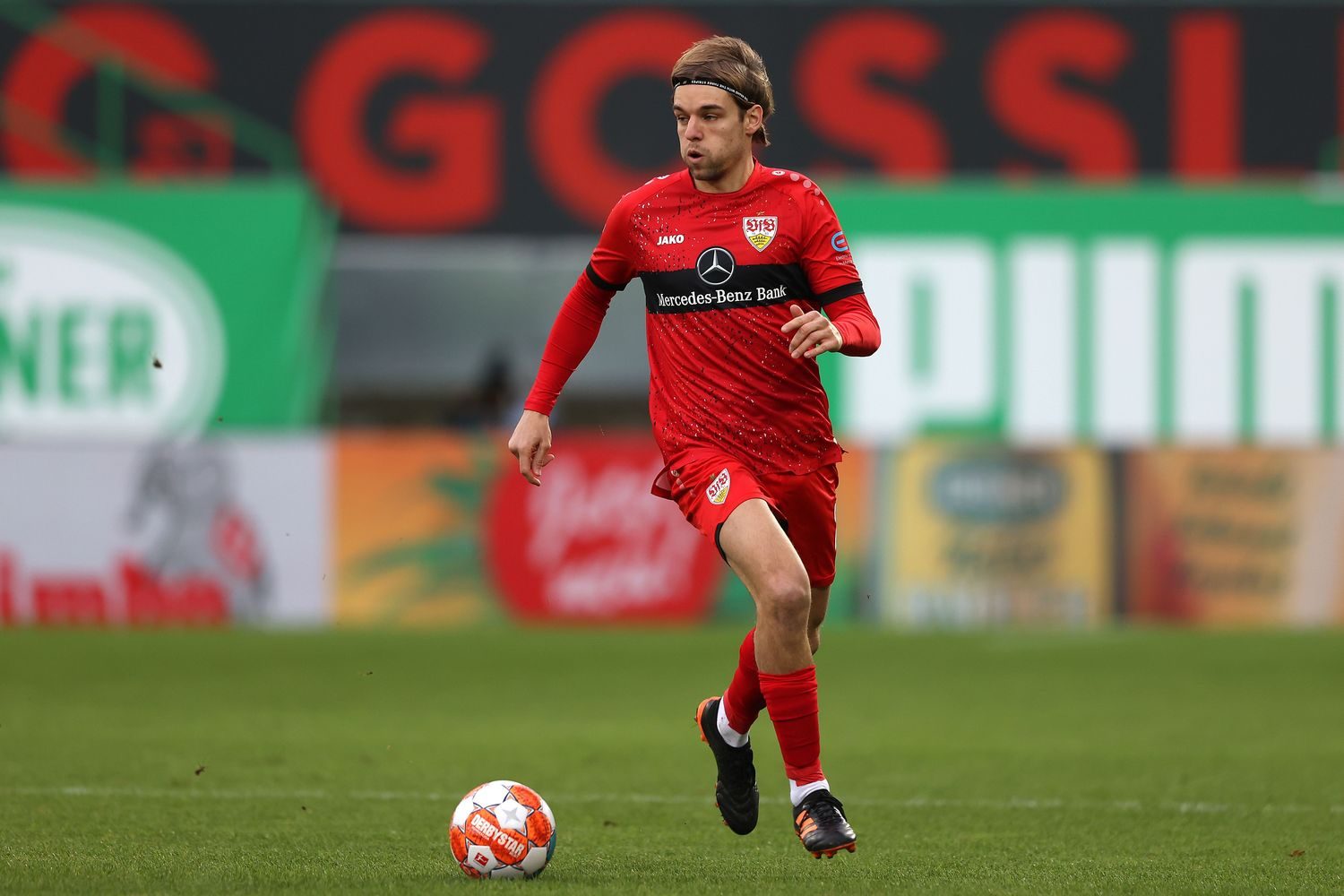 The Croatian Left-Back was said to have been one of Julian Nagelsmann’s wish players in the winter transfer window. Bayern Munich ultimately decided against winter transfers, also because Bayern are already employing a backup leftback for Alphonso Davies in Omar Richards.

Despite Stuttgart’s poor season, Borna Sosa has not lost his status as one of the strongest left-backs in the league. The 24-year-old Croatian has provided 17 assists with his brilliant crosses in this and the last Bundesliga season. So it’s only logical that the attacking full-back is looking for a new challenge. According to BILD, it is sure and fixed that Sosa will be leaving in the summer.

The Croatian international is said to have already a verbal agreement with his club that would allow him to leave only if a club puts €25m offer on the table. FC Barcelona is currently the most interested club, where Sosa could most likely replace Jordi Alba.

FC Bayern insider Christian Falk also brings FC Bayern into play as a possible candidate. It is emphasized over and over again that Julian Nagelsmann is said to be a big fan of the player. Only sports director Hasan Salihamidzic is “skeptical” about Borna Sosa. As it’s obvious, the left back position is already occupied by Alphonso Davies and Omar Richards, and sometimes Lucas Hernandez as a makeshift leftback. In addition, it would make little sense to spend a lot of money on a back-up leftback.