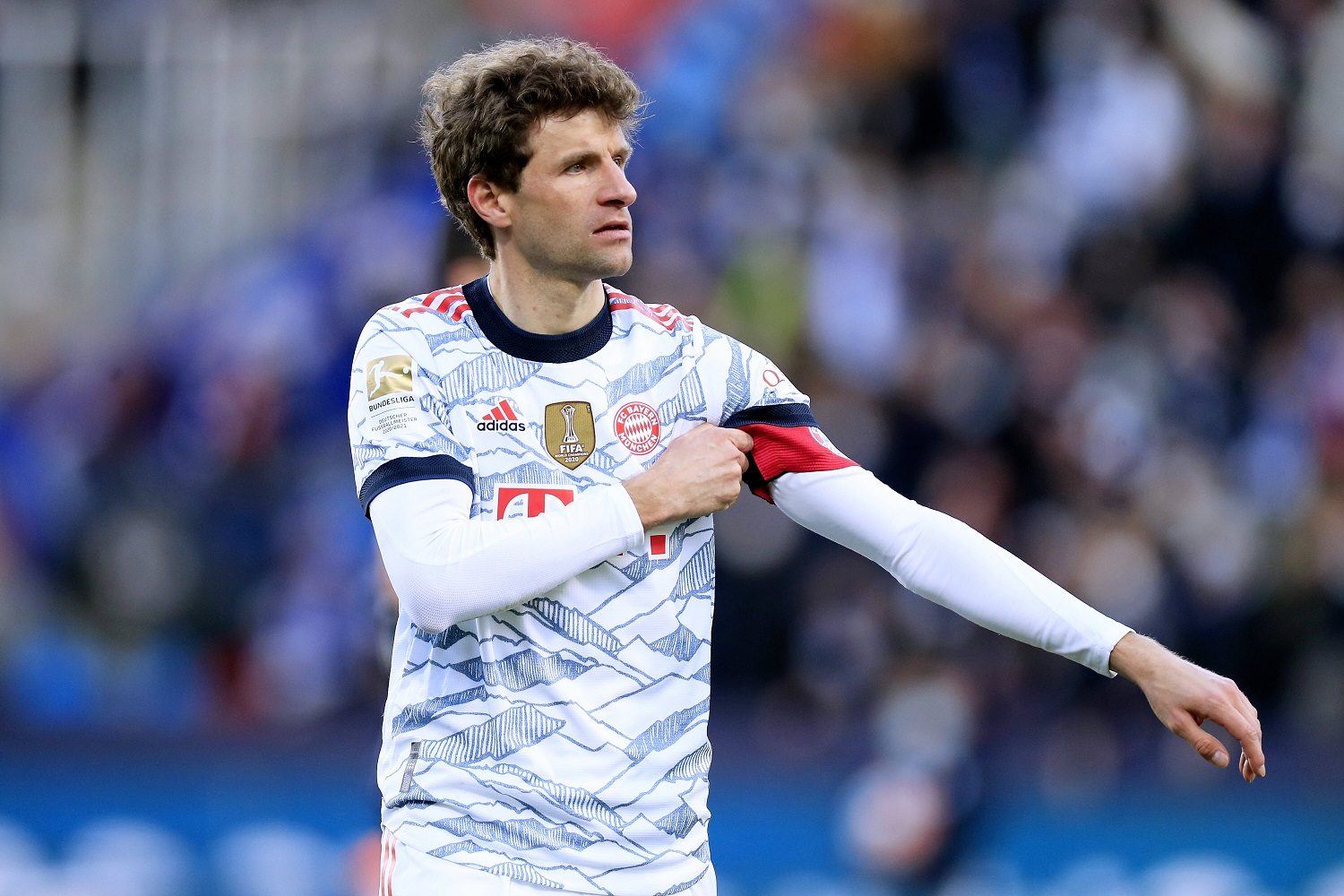 One thing is for sure: Thomas Müller bleeds FC Bayern red. Graduating from the youth academy and bursting onto the scene as a teenager under Louis van Gaal, Thomas Müller is an FC Bayern legend. He’s one of the rarest footballers to ever grace the international stage, and one of a dying breed. We are, of course, talking about the ever-loyal one-club player

Some of the most famous legends in the sport have played for a single club their entire senior career. Ryan Giggs, Paolo Maldini, Francesco Totti, Jamie Carragher, Carles Puyol, Mark Noble, and Lars Ricken are all icons of their club. Recently, the list includes Igor Akinfeev, Sergio Busquets, Marcel Schmelzer, Koke, Iker Muníain, and of course, Thomas Müller

In a reality where superstars are persuaded by big-money moves defying loyalty to join top rival clubs, or when situations have not aligned with personal career goals, players need to depart their clubs. Marco Reus was initially released from Borussia Dortmund, deemed not good enough, before shining through at Borussia Mönchengladbach and returning to captain his city team. Meanwhile, Lionel Messi found Barcelona in financial crisis and moved to the French capital, where he resides today. Then, there are the travelling group. Whether it be seeking a new challenge, looking for more gametime, further developing careers, or simply moving for the sake of it, some players travel far and wide to ply their trade in the sport

Travelling abroad has many advantages, and the ability to perform across a multitude of top leagues enhances a player’s reputation significantly. As often said, many players can’t adapt to the change in scenery, and cannot do it on a cold Tuesday night in Stoke, known for its reputation as a slow-travelling pitch in (oftentimes) wet weather, and it’s poor grass condition as a result of rainfall. But where other players seek moves domestically or abroad, Thomas Müller is one of few to stay with their club through thick and thin

There were moments he wanted to leave, as he’s personally admitted, being tempted by multiple offers, the most recent one being to Manchester United in the January 2019 window after not starting in back-to-back Bundesliga matches for the first time ever due to a non-injury reason. In fact, being named on the bench for six league matches in a row led to the conversation, and although the move never materialised, it shows how fragile the current state of loyal players are

It’s unlikely this mantle will be held onto for much longer. When Thomas Müller retires, regardless of whether in Munich or not, there will be very few top players to stay put at the same club of last decade. Performances fluctuate, and especially those clubs who cannot guarantee European football on a consistent basis, the urge and hunger for silverware and the cheque continues to beckon. But for Thomas Müller, Munich is and will continue to be in his heart

Truly one of the last one-club players, we’re blessed to have his dedication and leadership for his hometown team. And nothing lasts forever, so let’s treasure it while we can 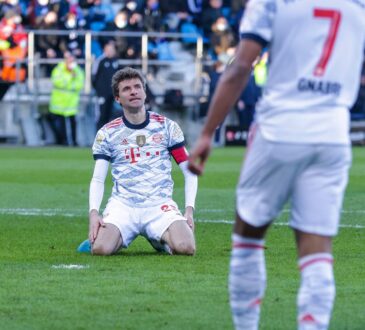 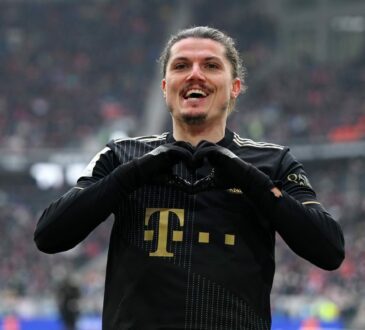 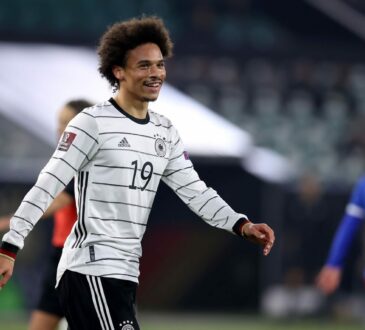