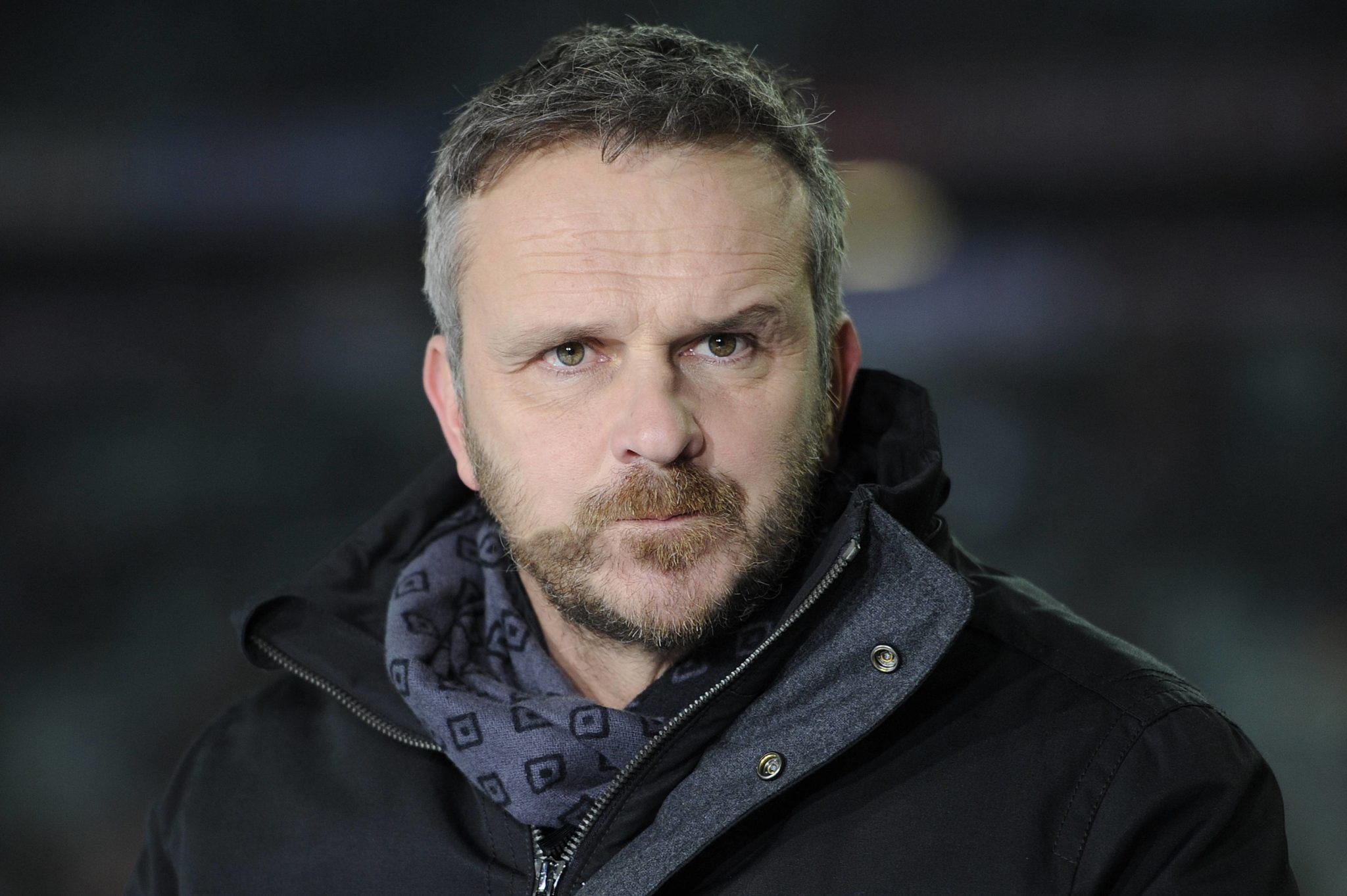 After a convincing 2-4 victory against Viktoria Plzen, FC Bayern leads its Champions League group unbeaten with 12 points and has qualified prematurely for the round of sixteen. But once again, the record champions let the opponent come back into the game after a dominant performance. For ex-Bayern player Dietmar Hamann, this is not enough.

The early qualification for the knockout rounds of the Champions League should actually provide a little more peace at Säbener Straße. Had it not been for the second game within a few days, in which the record champion fell into administrative mode after a good performance including the lead. Bayern had already led 4-0 in Plzen at half-time and conceded two goals in the second half.

In his „Sky“ column, TV expert Didi Hamann now rated Bayern’s most recent appearances and criticized the recurring slacking of the stars: „On Wednesday they played an outstanding first half, but they also conceded two goals again . You can’t afford that against better opponents,” warned the 49-year-old.

Especially in the Bundesliga, Bayern must now flip the switch and show “one hundred percent conviction and seriousness”. In view of the current table situation, Hamann sees Bayern under enormous pressure: „Bayern must now show the same performances as in the Champions League in the Bundesliga. In Dortmund, they again didn’t win a game that they had to decide for themselves. They have to stop that.” added former Bayern player.

On the other hand, Hamann confirmed that Nagelsmann, who was criticized, has developed well:

“He has become a little calmer and more thoughtful. I think that suits him well,” analyzed Hamann, who also had some advice ready for Bayern’s coach: “As far as sport is concerned, he has to make sure that he keeps all the players happy. That is particularly important at Bayern.”

After another criticism, the situation at Bayern is not the best at the moment and it remains to be seen when will the team respond to these critics on the pitch with good performances that everyone expects at this stage to be on a regular level.