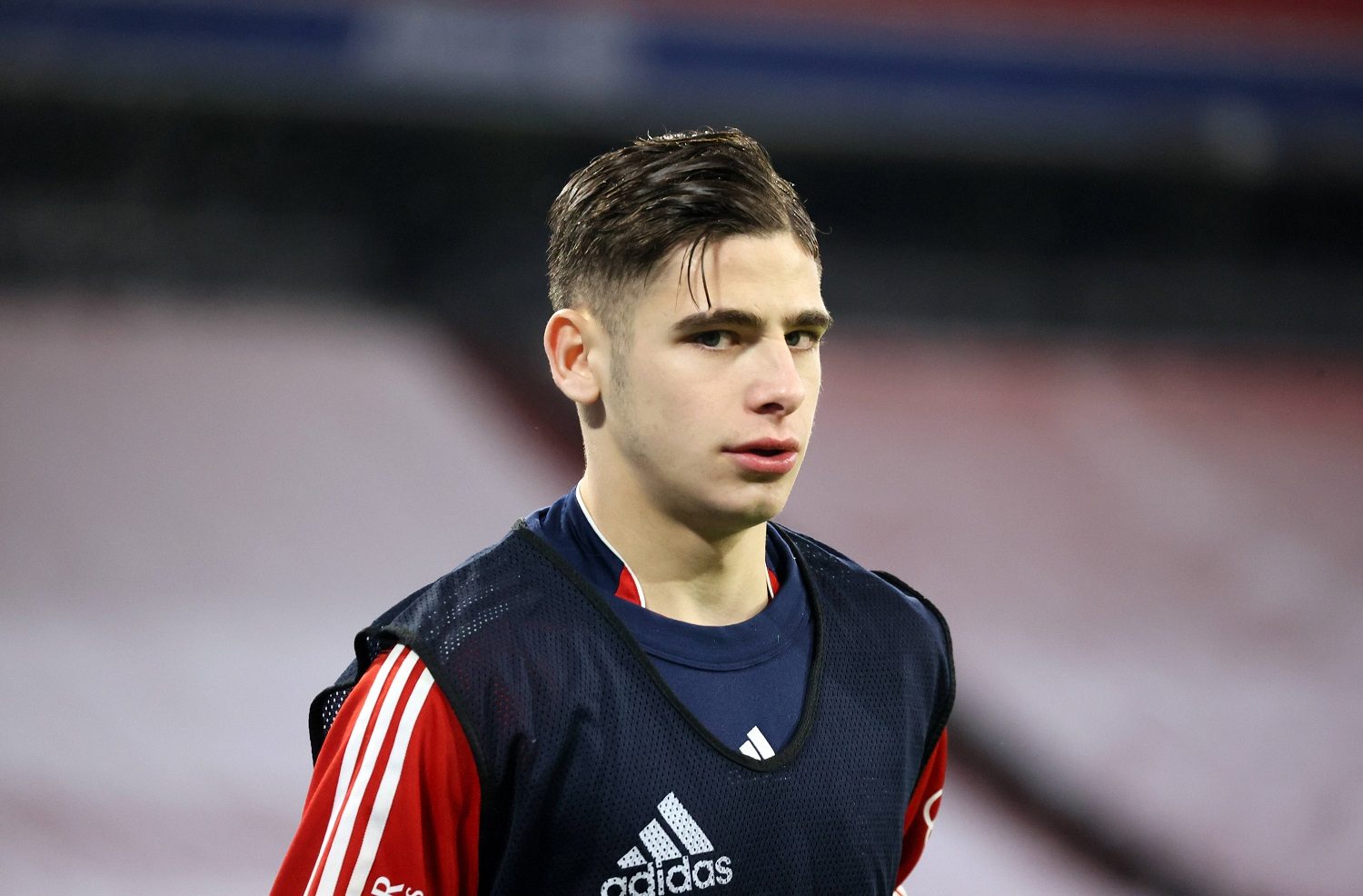 In the end, Bild reported that the club was not happy with his attitude and players like Gabriel Vidović and Paul Wanner got their spots over Motika in first team plans. Red Star Belgrade saw the opportunity and offered 2.5 milion euros for the winger, including the buy back option that Bayern will have after 2024 (price is still unknown).

This looked like a good thing for both the club and the player. He will play for the biggest club in Serbia, and the club that has big tradition in Europe and its competitions and also their situation at wings was a bit critical at the time, so the promising playing time was not the problem at that moment.

He came there and impressed in first trainings, but their coach Dejan Stanković did not give him much playing time in Europa League and in Serbian League. He scored a goal in his third league game but overall performance was not good and the whole staff was a bit dissapointed with his development according to some Serbian reports. Biggest slap in the face happened this season after Red Star signed another winger Ousman Boukary for 3 milion euros and put Motika on their U19 team selection in which he is not dominating as someone would expect for former Bayern prospect.

In Europa League, Red Star already played 3 games and even new coach Miloš Milojević is giving more chance to young winger Stefan Mitrović who is one year younger than Motika and also scored a goal against Ferencvaros in the last EL game, while Motika entered around 80th minute when the result was 4:0 for the Red Star.

New coach could be a new chance for 19-year old but he will need to work really hard to get his spot back and to show everyone that he was worth 2.5 milion euros and all the hype in Serbian media.

Right now it does not look like that Motika will be close to Bayern anytime soon and it is really looking like that another youngster who was supposed to have big future will drain his talent because of his head and atittude. It was also reported that U21 Germany selection offered him a chance to play for them but he opted for Serbia U21 instead and he is not even close to their selection anymore.