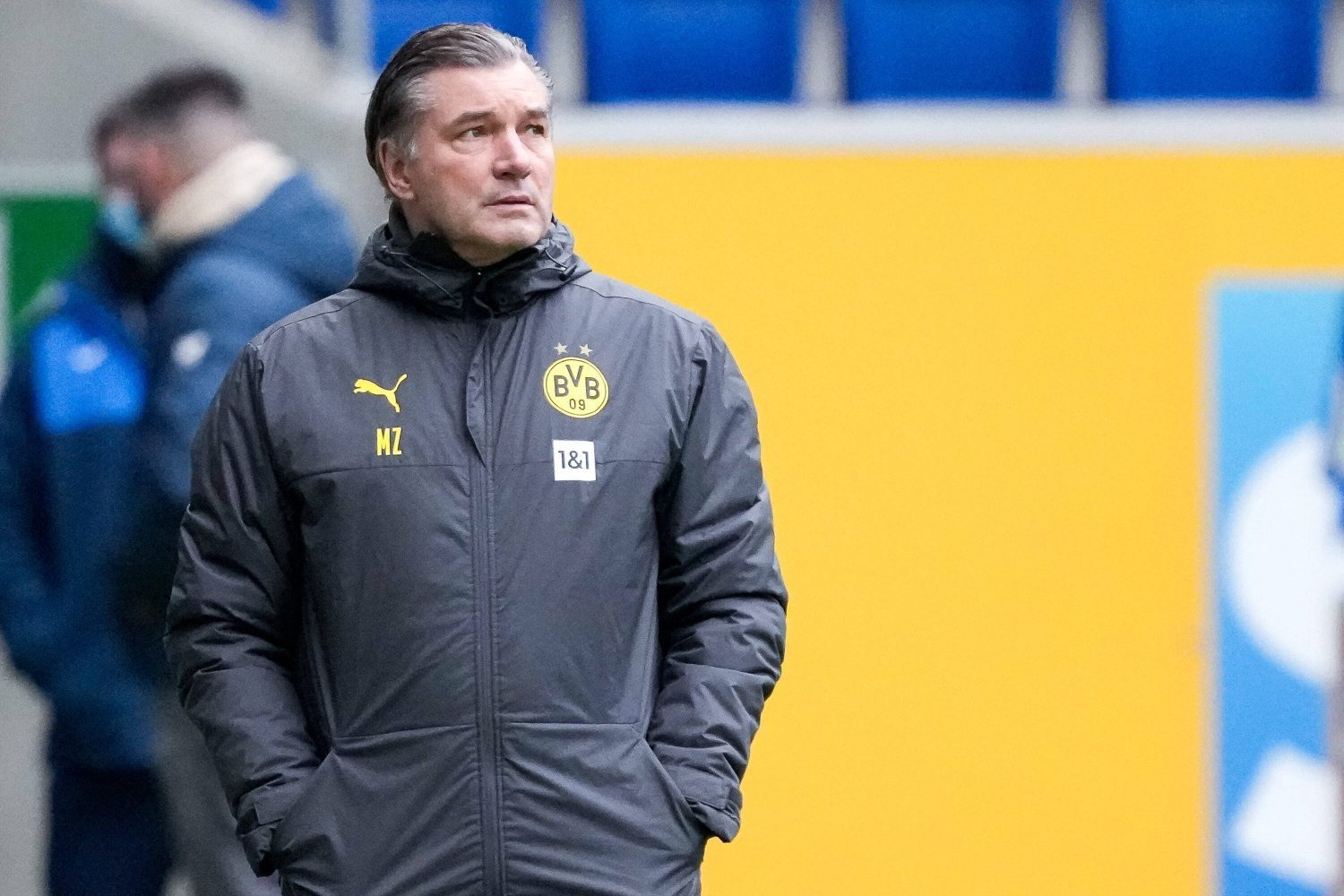 Bayern Munich have dominated the Bundesliga since the league’s creation and are close to winning the tenth league title in a row, according to BVB officials, this is solely due to financial advantage.

In an interview with ‚Westdeutsche Allgemeine Zeitung‘ , BVB sporting director Michael Zorc commented on Bayern’s dominance in the Bundesliga. The 59-year-old attributes this primarily to the fact that the record champions are able to sign top stars and pay them accordingly.

According to Zorc, the financial difference between the two clubs is simply too great: „It’s an unequal race. In the last financial year, we made 285 million euros less in sales than FC Bayern. This difference means that Bayern can afford about ten Gnabrys more than we can when it comes to salaries.”

From the point of view of the sports director, nothing will change in this position in the foreseeable future: „We almost always come second – and it’s not good enough for many people. If they [Bayern] don’t make really big mistakes, it will be difficult to catch up to them. And I’m afraid that won’t change in the next few years either.“

In Munich, nobody wants to know anything about this ‚injustice‘. Bayern Munich CEO Oliver Kahn has a significantly different opinion on this: „I would disagree that it has something to do with financial reasons. In the last ten successful years we have had a contingent of very exceptional players at Bayern, of very special personalities who make the difference“, he recently told SportBILD‘.

In addition, the 52-year-old referred to the fact that Bayern are not able to keep up financially against clubs that are heavily relied on rich foreign investors, but they would still regularly achieve sporting success: „We are currently in first place in the five-year UEFA ranking. We have always outperformed other top European clubs in recent years in terms of sporting success compared to financial conditions.“