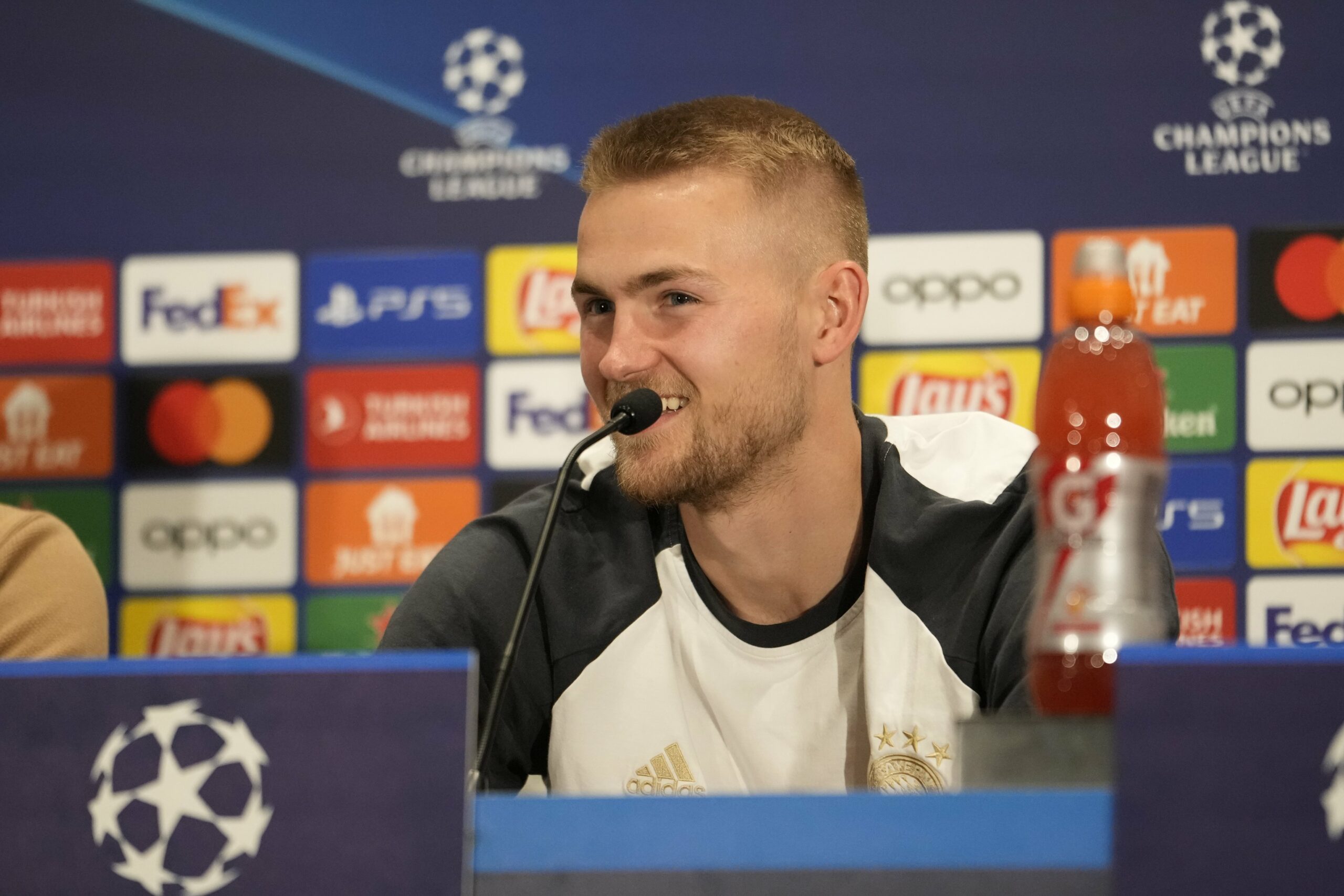 Matthijs De Ligt is a fan favourite after Man of the Match performance against Barcelona and the way he played the game.

Young Dutchman looked really sharp and motivated for the whole game, and his mentality was on point as well when he had direct duels with Robert Lewandowski.

Here is what Man of the night had to say about the game:

„We won 3-0, played very well and kept a clean sheet. I’m happy to be named Man of the Match; I’m really happy about that.“

He added more about the Man of the match award:

„Man of the Match? For me it was more like Serge Gnabry. But fine, I’ll gladly take it.“

After a perfect defence on Robert Lewandowskk, he explained how it is to defend a player like that:

„It was very difficult. For me he is the best striker in the world, you always have to be awake against him. He plays very intelligently. But together, we made sure he didn’t score tonight“

Even though the injury of Lucas Hernandez looked like a problem to Bayern, it made a good thing by giving De Ligt more gametime and it made his fit to the system more faster and effective then planned.

Having a strong Centre Back rotation like this can be crucial for winning the Champions League, and with depth like this there is no worry regarding that.