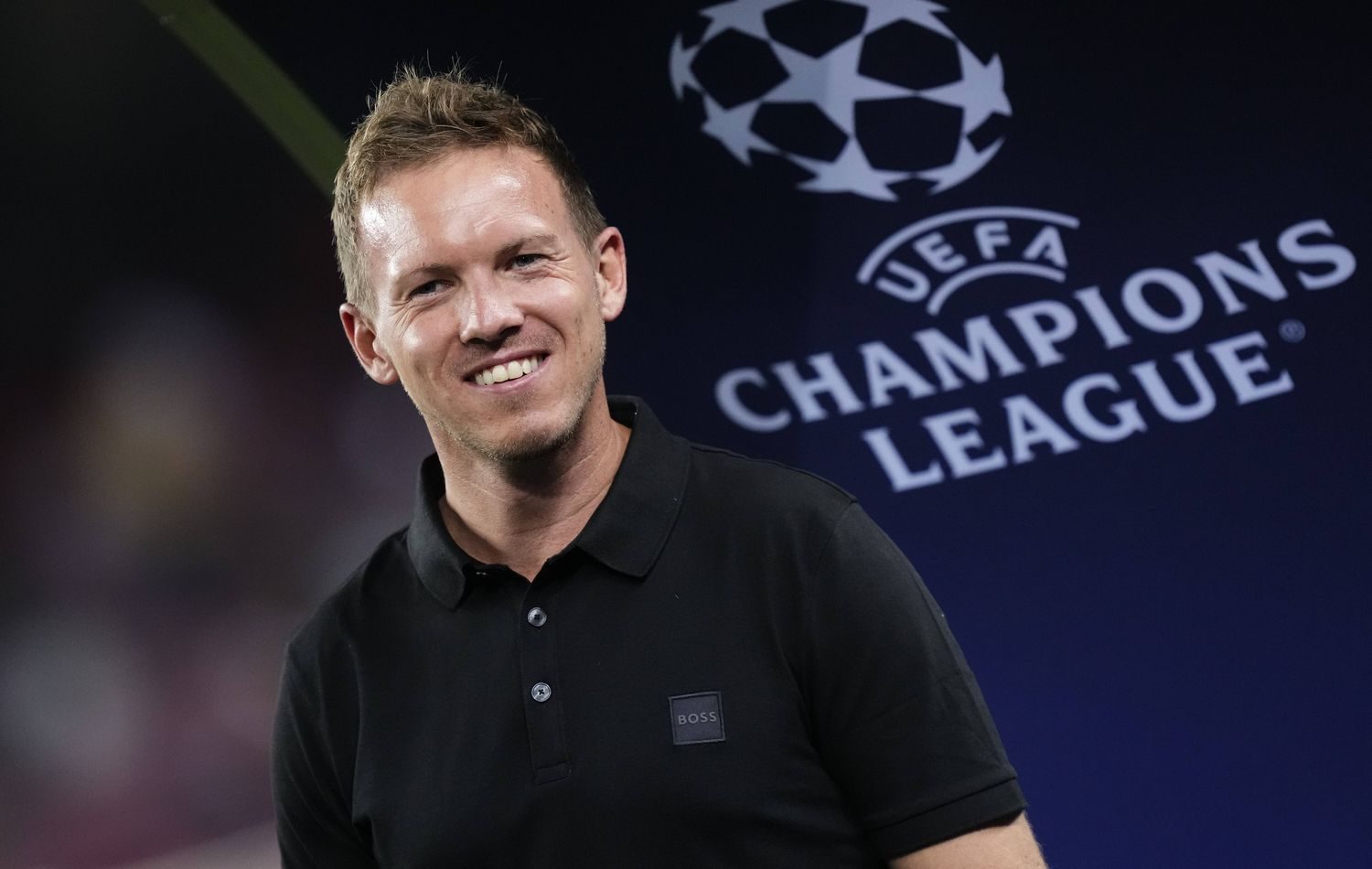 After a short-term crisis in the league, Bayern Munich are back rolling. One of the main reasons for Bayern’s comeback is their very own coach, Julian Nagelsmann

After the loss against FC Augsburg in the league, Bayern came back stronger by winning 7 out of 8 games. With only one point behind leaders Union Berlin, however, they have managed to catch up to the top of the Bundesliga. They have also scored 36 goals and kept 5 cleansheets in the last 9 matches.

In the Champions League, they secured an early group victory, and on Wednesday evening they secured a 3-0 win against FC Barcelona at Camp Nou.

The reasons for the successful „turnaround“ in Munich are complex. According to „Sport BILD“, one of them is that Nagelsmann has reduced the tactical demands. The Bayern coach was already criticized by the players internally for the complicated training exercises.

The coach now seems to have distanced himself from it. Nagelsmann now formulates what he demands from players much more clearly and allows them to play in the positions they’re comfortable even when rotating. Due to the tight schedule, there is rotation, but at the same time, the players go to their original position. In addition, the training is also said to be simpler.

Another constant criticism of the Bayern coach was the communication. In the past, Nagelsmann was criticized a lot for his lack of communication skills with some of the players. Now, the players are reportedly very happy with the fact that Nagelsmann has changed his attitude.

The coach now seeks more one-on-one conversations with the players which helps in building a good relationship with each individual by making them understand the situation. The team also took good note of the fact that the coach gave them more freedom and relied more on self-motivation.

In the team meetings, Nagelsmann now formulates his criticism in such a way that it doesn’t feel harsh to the players. Nagelsmann, who used to be called a „coaching talent“, seems to have found his way at FC Bayern and has got the players back on board. One can only hope that this form continues until the end of the season and ends on a successful note.