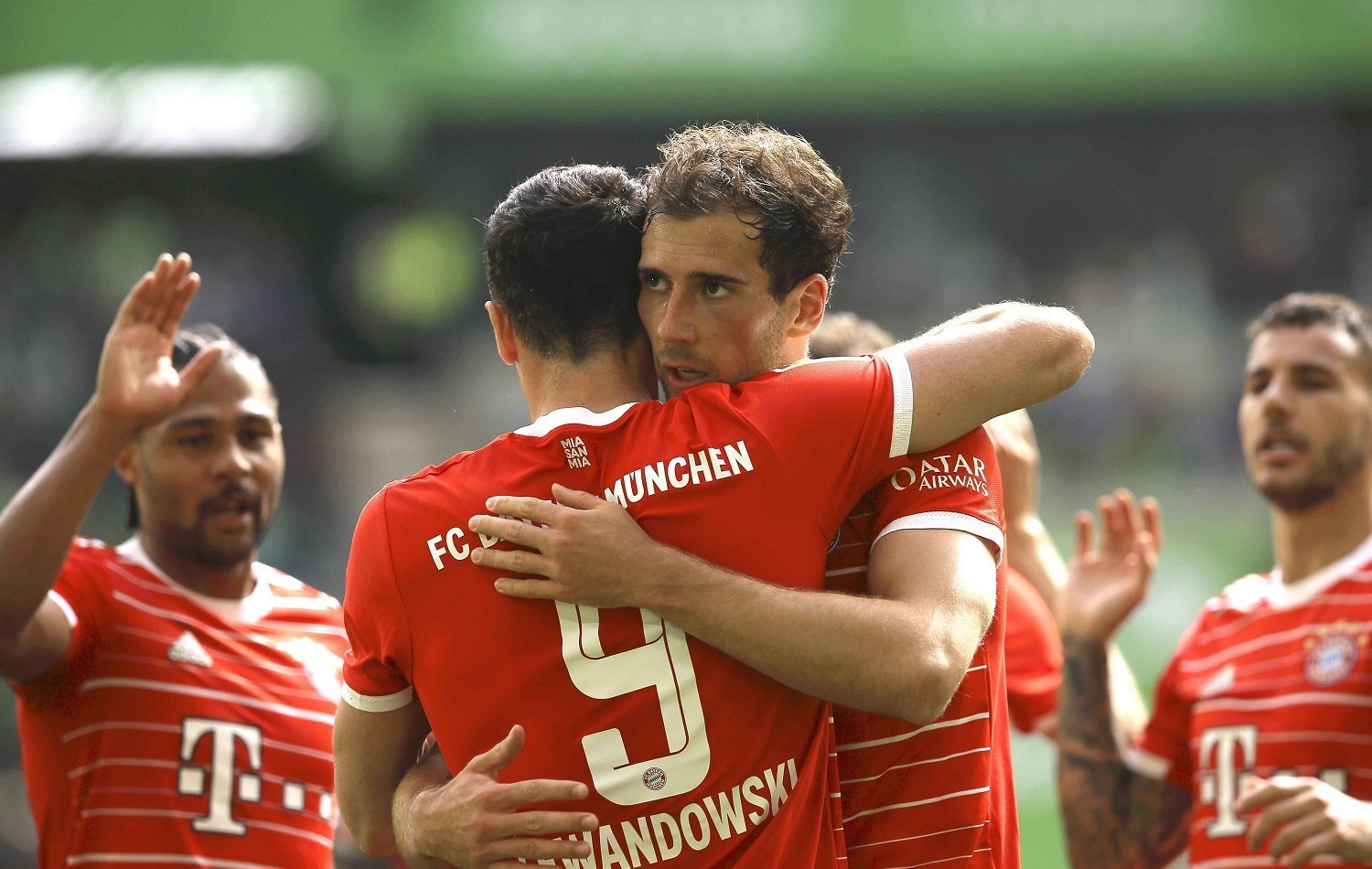 Bayern Munich will face FC Barcelona once again on Wednesday for the Champions League group stage fixture. A win for Inter Milan against Viktoria Plzen would send Barcelona to the Europa League for the third year in a row regardless of how the match against Bayern finished.

A Champions League exit would be a financial disaster for FC Barcelona. For the new signing, Robert Lewandowski, Barcelona would have been a great place to receive recognition. But the Bayern stars do not feel sorry for their old teammate.

„Lewy has been very spoiled at Bayern, always being at least in the round of 16 and progressing. But we can’t take that into account now“, Leon Goretzka told Sky Germany after the match against Hoffenheim

But nevertheless, the match against Barcelona remains a classic, and Leon Goretzka is looking forward to it: „It’s going to be a great game that we’re looking forward to. We’ll do everything to win it,“ said the midfielder.

Inter has the key to unlocking the door for Barcelona in the UEFA Europa League. A win against Viktoria Plzen would send them immediately to the UEL, regardless of the result against Bayern.