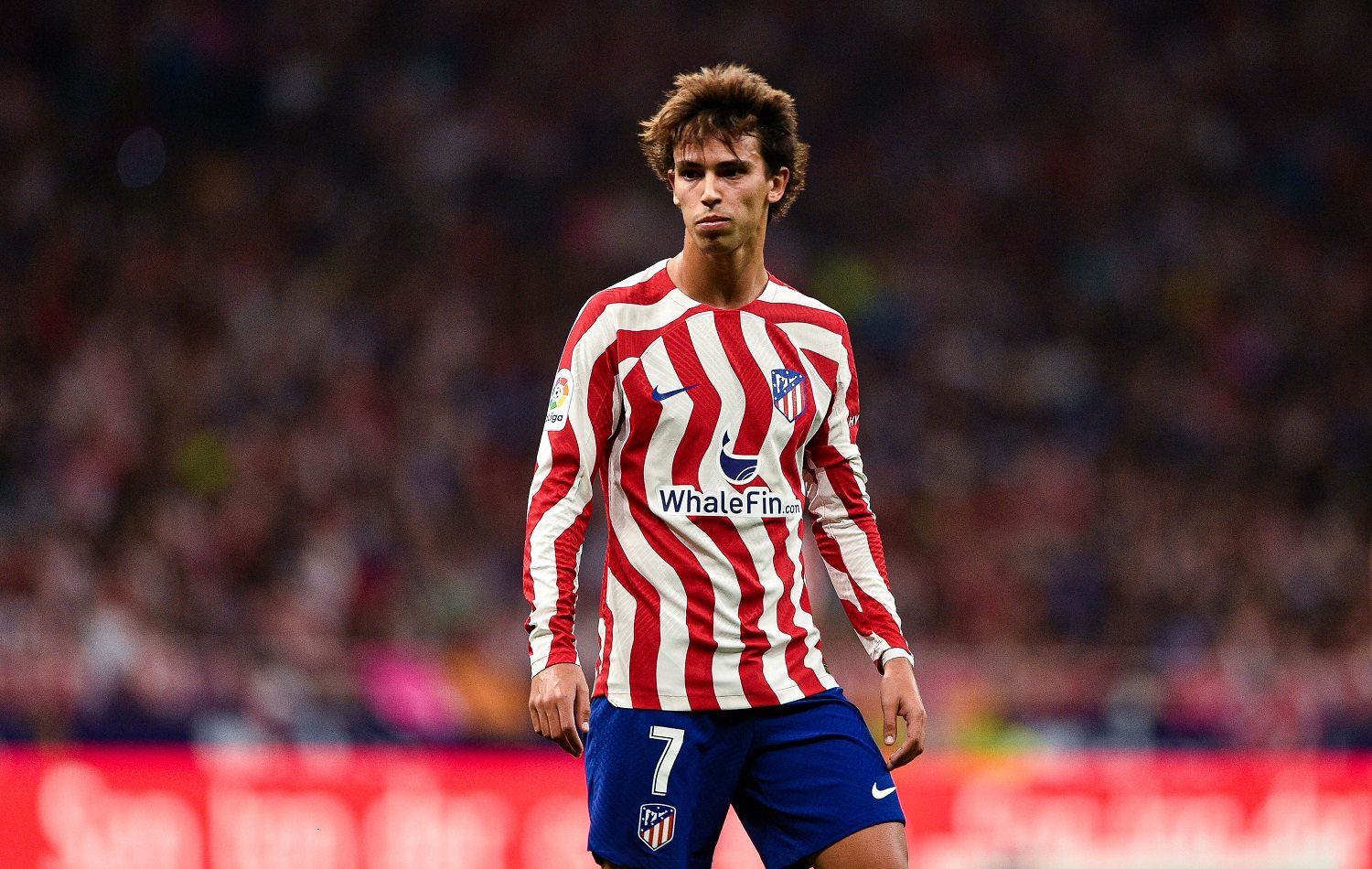 Even though Sadio Mane transfer saga was done in fast and a very constructive way, Bayern board had plan B in case if something went wrong. That Plan B was none other than Joao Felix!

Since then Joao did not fulfill all expectations due to the tactics of Diego Simeone which did not fit the player at all. He had some flashes and good games but all of that is just not enough for someone that was proclaimed as the future best player in the world.

According to „Sky Sports“, Bayern wanted to discuss a deal with Atletico Madrid around 80 milion euros for 23-year old, but they instantly refused any talks and Bayern backed out.

Player is keen to leave the club but as of now, the board of Atletico Madrid does not want to sell their most expensive aquisition and it is believed that Bayern will not come back next summer for Felix, while Manchester United are monitoring the whole situation for 2023.

There were rumors that Bayern would be interested in the youngster once again next summer, but Sky were quick to deny the rumors and rule out a transfer of the Portuguese indefinitely.