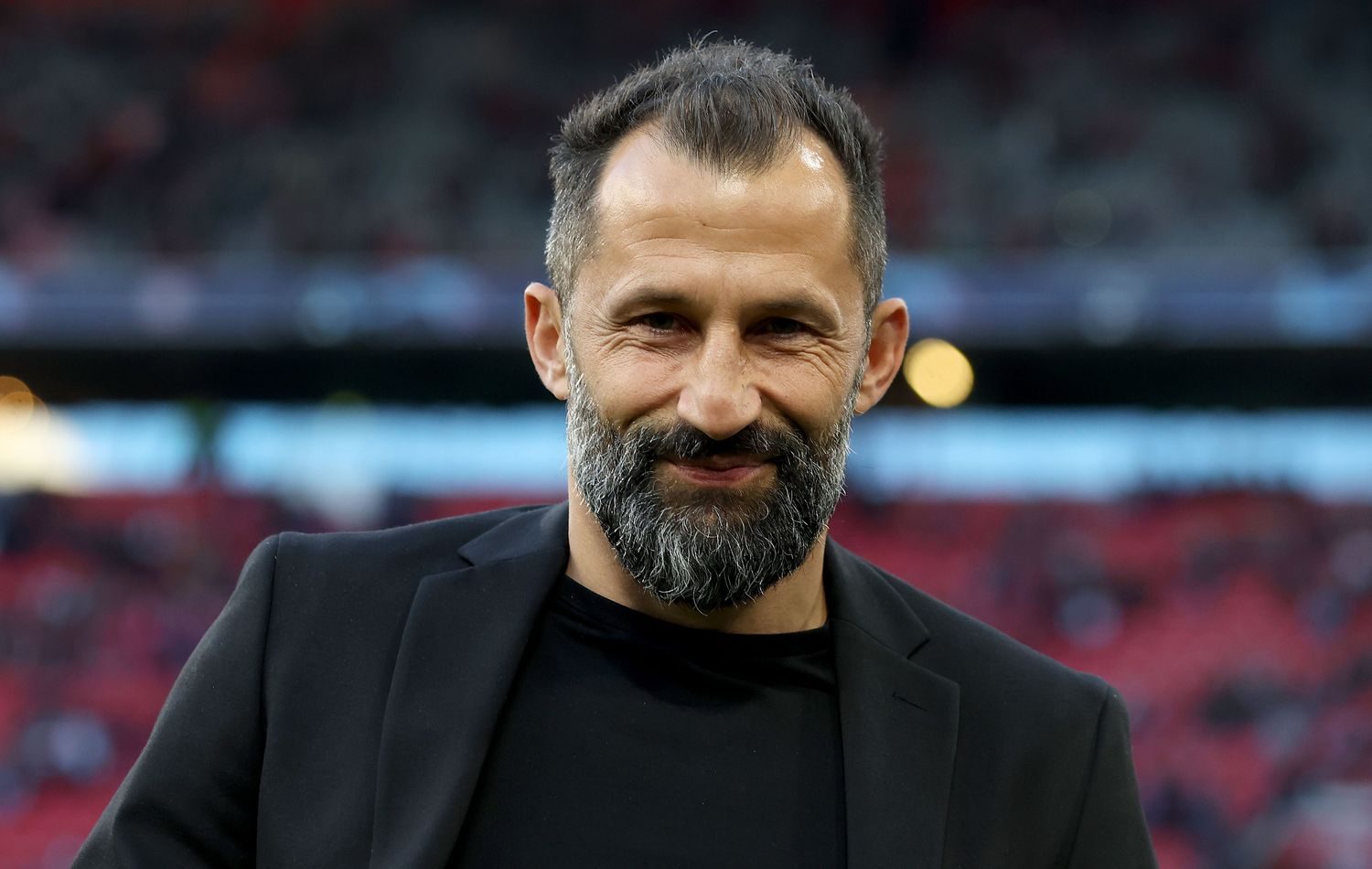 Bayern Munich’s sporting director confirms that Bayern Munich will not be active in the winter transfer market. At the same, he also commented on Harry Kane rumors.

Bayern spent almost 140 million euros on new players last summer, as much as in 2019. Despite the massive investments, things have not always been ideal in recent weeks.

Many fans, media, and experts see a need for action, especially in the center of the attack, since no suitable replacement has been signed for Robert Lewandowski. On the other hand, those in charge are not willing to spend money on new players again in winter.

Although the German record champions have been linked with numerous strikers recently, Bayern will not sign a new offensive player in winter. According to Bayern’s sporting director Hasan Salihamidzic, there will be no new transfers: „We’ve done a lot this summer and I think we’re very well prepared for the whole season. We won’t be active on the transfer market in winter,“ he said in an interview with BILD TV.

And continued: „We’re very well equipped in the attacking area. We have an attack that can keep up in Europe – or can even be the best.“

One of the positive surprises so far has been Eric Maxim Choupo Moting. The 33-year-old has scored four goals in the past three games. For now, Bayern seems to have solved the problem up front. The Cameroonian’s contract ends in 2023, but will Bayern extend his contract? Salihamidzic says ‚there will be time for everything‘: „We’ll talk about it when the time comes. He came back really well after many absences. I’m very happy because he’s a player whose character fits our team very well. We’re happy that he’s in this form„, continued the Bosnian.

But for the long term, the English striker Harry Kane is planned to replace Lewandowski next summer.

However, Salihamidzic does not want to participate in this discussion: „He is one of the best players in the world, but we are not talking about players who are under contract with other clubs“, said Salihamidzic quite bluntly.

The French youngster, Mathys Tel, has not been able to receive a lot of playing time. But that’s only part of the process of his development. „I’m sure that Mathys Tel will also show what he can do this season“