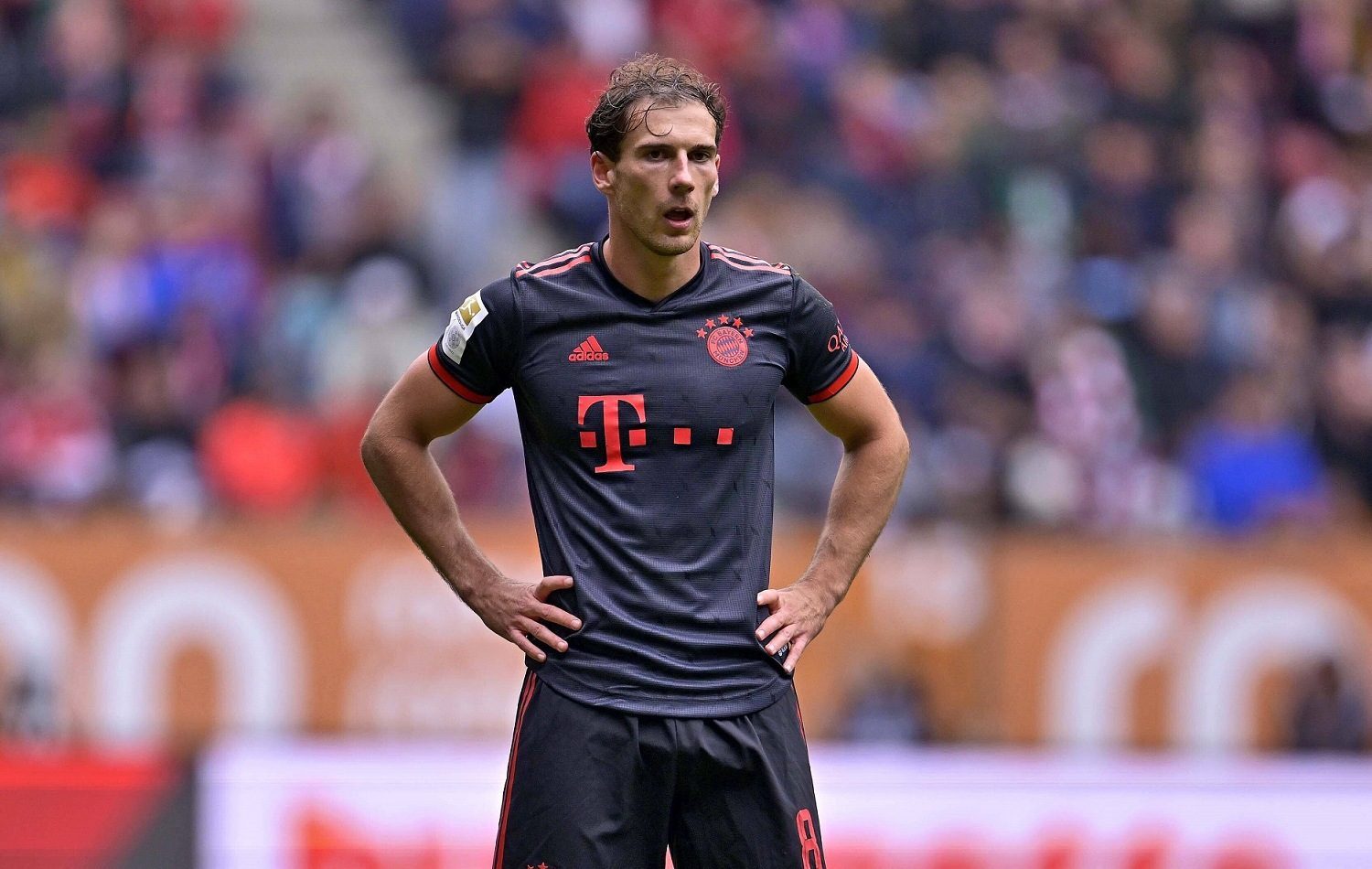 Leon Goretzka made his first convincing performance as a starter against Viktoria Plzen on Tuesday. Due to the high competition in midfield, head coach Julian Nagelsmann is already having a headache in choosing the players.

Since coming back from a knee injury, Nagelsmann’s decision to rely on Goretzka in midfield instead of Marcel Sabitzer or Ryan Gravenberch has been met with skepticism and criticism. Before his COVID-19 infection with the national team, a couple of weeks ago, rumors already began to circulate that Goretzka wanted to start against FC Barcelona ahead of his Austrian competitor.

While addressing the exaggerated nature of the rumors after the 2-0 victory over the Catalans, prior to that, Goretzka’s substitution in the second half gave Bayern an edge. It is not surprising to see Goretzka once again annoyed with the constant debates over who should start in midfield. Against Viktoria Plzen, the German midfield gave 2 great assists for Serge Gnabry in the second goal and Eric Maxim Choupo Moting in the 5th goal.

With Joshua Kimmich being out with COVID-19, his place in the starting XI is still undisputed. The real debate, however, is who can accompany him in the midfield. Sabitzer has made a solid first half of the season so far, Gravenberch has impressed both in training and on the pitch, while Goretzka has been slowed down by injuries and illness.

The German has now answered the constant debates about the midfield pivot: „To be honest, I’m a bit annoyed that we talk week after week about who is in the starting XI. We’ll see on Saturday who will be on the pitch“, said Goretzka.

Bayern Munich will face Borussia Dortmund on Saturday (18:30 CEST) at Signal Iduna Park. Everything will be cleared up once Julian Nagelsmann steps on Friday to the podium to answer all the journalists‘ questions.

Goretzka makes it clear that it is normal to be wanting to play, just like his competitors crave the same thing: „It’s in my nature to want to be on the pitch. That is my claim. I also said that clearly.” Against Borussia Dortmund, Goretzka expects a „highly motivated Bayern team“