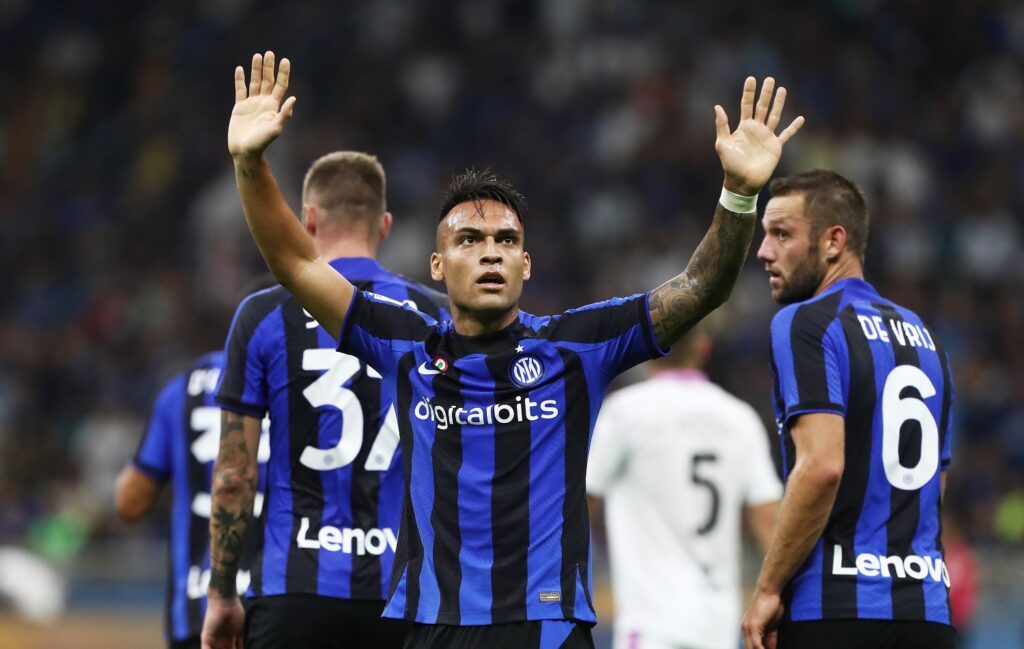 Lautaro Martinez has become one of the most wanted and promising strikers since his break out in 2019/20 season.

Former Racing player had some flashes in his debut 2018/19 season but in the next one he made a big improvement, scoring over 20 goals in all competitions and showed that he can also be a useful player for the build up in attack and not just wait for the balls in the box.

Barcelona almost signed him per some reliable reports but when his release clause expired in June 2020 (which was around 120 milion euros), ultimatelt he stayed at Inter and became an even better player.

It is well known that Inter has financial problems and that they need to sell their best players in order to pay their debt and to survive on this level. Bayern will reportedly explore the striker market next summer and here is what the agent Alejandro Camano who is representing the Argentinian forward had to say about a possible Bayern transfer:

„I wouldn’t be surprised because there are always enquiries. But today Lautaro has very clear ideas. He thinks about Inter and upcoming World Cup in Qatar“, said the agent.

Camano did not deny nor confirm about a possible transfer to Bayern and claims that his client is not making rash decisions over his future: „Anything can happen in the future. Inter are not in the best moment, but they’re a great team and a wonderful place. No one rules out other clubs appearing strongly on the market for him, but he is in no hurry. We’ll see what happens“

Knowing the fact that Bayern and Inter have a good relationship and great history of mutual transfers from Karl-Heinz Rummenigge, Lothar Matthäus, to Ivan Perišić, a deal for 25-year old striker would not suprise anyone at all.