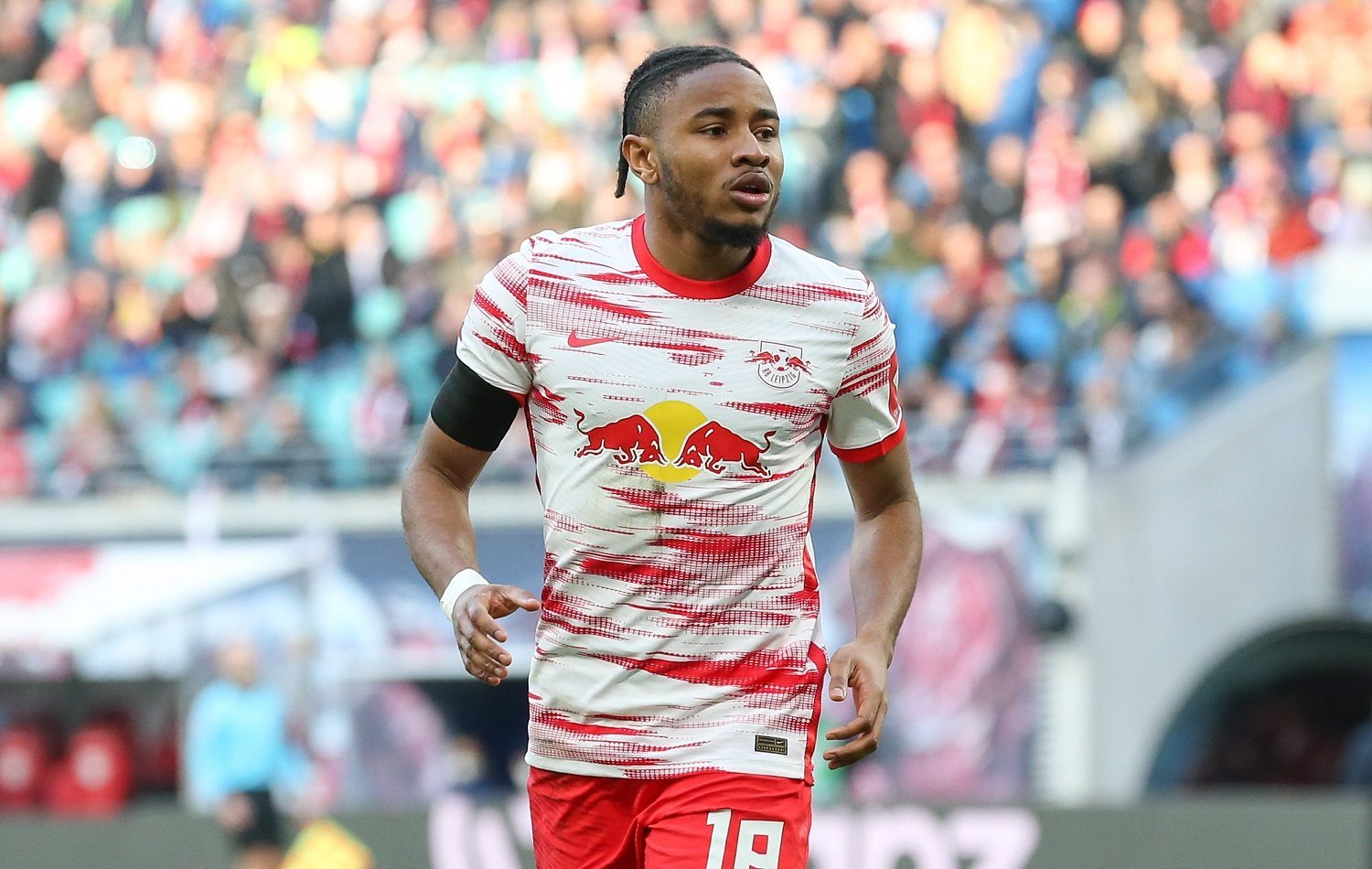 The future of the exciting French winger might have been decided. According to rumors, that won’t be Bayern Munich, but Chelsea.

The Bavarians have reportedly been interested in Nkunku for months. Before the departure of Robert Lewandowski, Nkunku was already an option at Bayern to replace the Polish striker.

With 10 goals in 13 games, Christopher Nkunku has made an impressive start to the new season. Even now, Bayern are still interested in the French winger. According to Bayern Munich insider, Christian Falk, the Bavarians have already inquired about Nkunku but the response was negative.

„Bayern made an inquiry, but then got the answer from Nkunku’s entourage: There is an exit clause, but unfortunately it doesn’t count for FC Bayern,“ explained Falk for „BILD TV“.

Nkunku is said to have a €60m release clause that will allow him to move in the summer of 2023. According to Falk, it is „difficult to assume“ that the clause only applies to a move abroad.

Looking at the latest news, it seems that Bayern have already lost the competition for Nkunku. The British news portal ‚TheAthletic‘, Nkunku has already had a „pre-contract agreement“ with Chelsea. The German tabloid BILD also confirms that everything has been cleared between Chelsea and Nkunku.