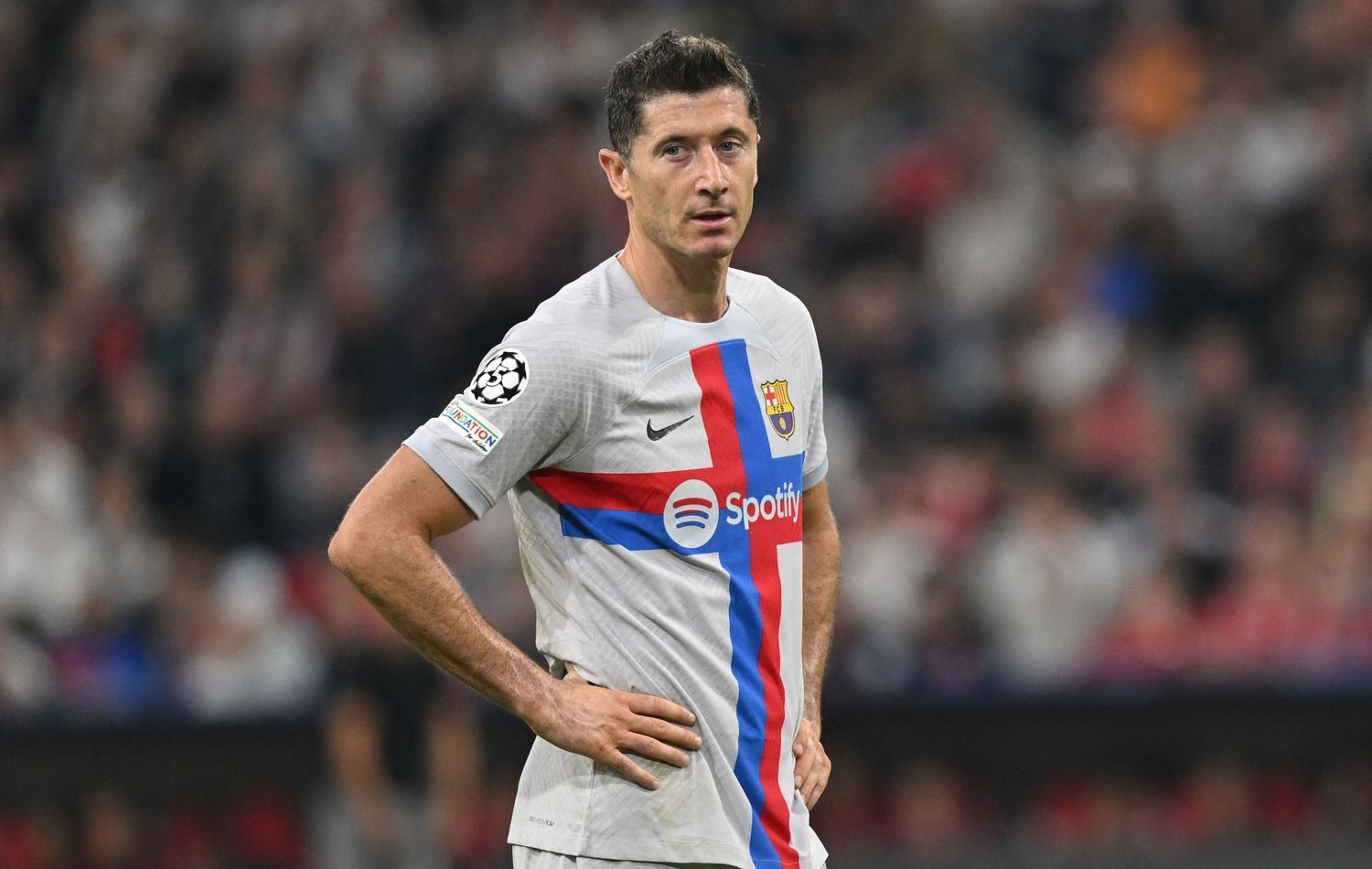 After eight very successful years at Bayern Munich, Robert Lewandowski left for FC Barcelona in the summer. A couple of weeks later, Lewandowski faced Bayern Munich in the Champions League group stage. The Polish striker has revealed the emotions that overcame him in the game.

Once Lewandowski stepped foot in the Allianz for the warm-up, Lewandowski was welcomed with applause by Bayern Munich fans. Stadium announcer, Stephan Lehmann, said: „Over 300 goals for this club, welcome back to the Allianz, Robert Lewandowski“

During the game, Lewandowski had a couple of chances to score, but one he skied it over the bar, and the other was blocked by Noussair Mazraoui. The game finished 2-0 for Bayern Munich thanks to the goals by Lucas Hernandez and Leroy Sane. After the game, Lewandowski disappeared from the stadium and quickly left without a word to the reporters. The striker has now revealed why the game against his former club was difficult for him.

Speaking for the Polish press while on international duty, Lewandowski revealed that it was not an easy game for him, mainly due to the past connection to the club and emotions: „To be honest, I wasn’t happy to return to the Allianz Arena so quickly. Emotionally, it wasn’t a game like any other, it had a much bigger dimension than just football.“

The quick return to Munich wasn’t at all easy for the striker and revealed that it was hard to concentrate: „I spent eight years in Munich, scored several hundred goals, and won everything possible and suddenly I had to play against my friends and former teammates. […] I wanted to [concentrate], but question marks popped up in my head.”

„Emotionally, it was the most difficult match of my life. Emotions boiled up in me. I wanted to score a goal, but something in me didn’t help.“