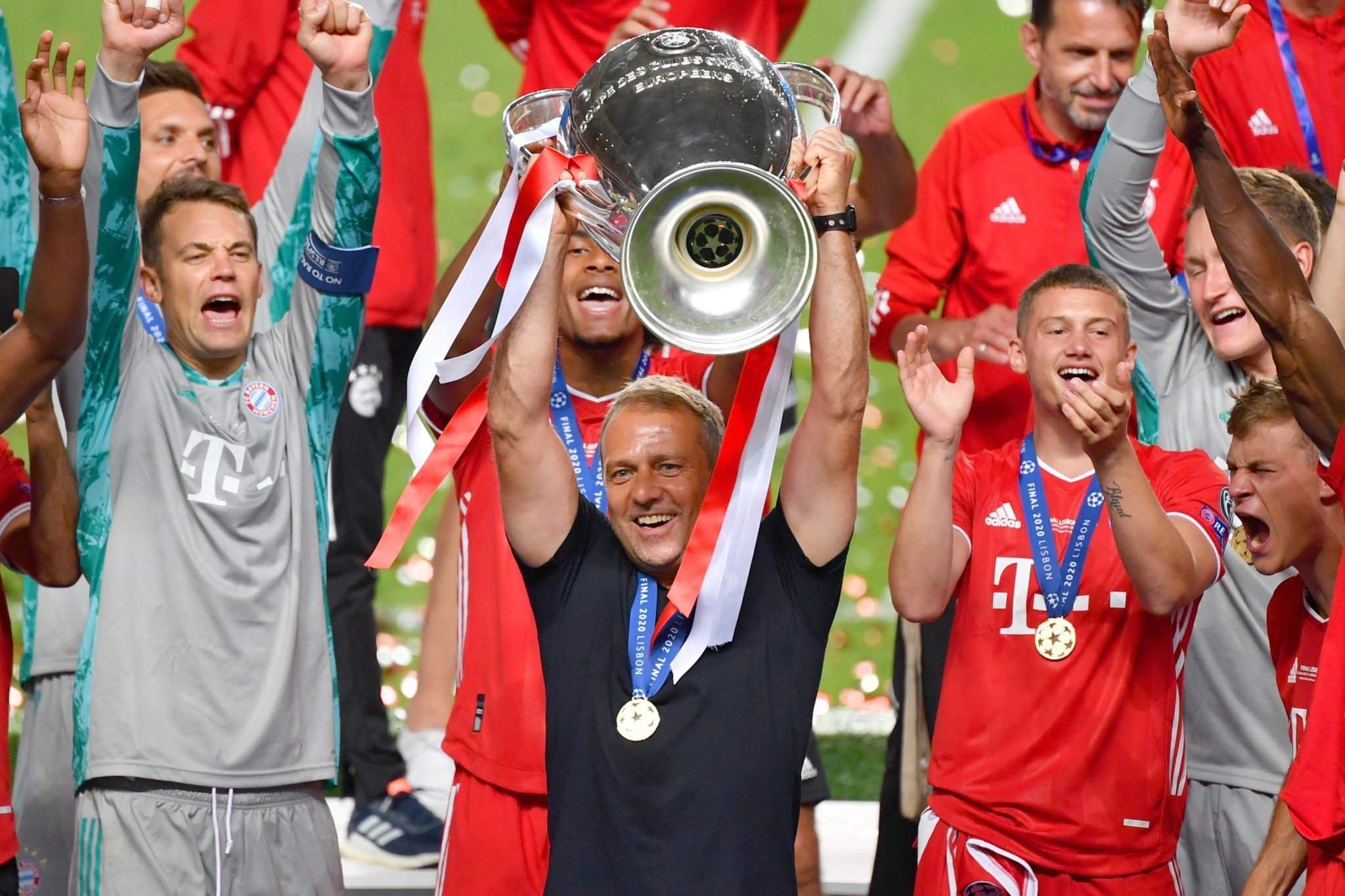 In April 2021, the then Bayern Munich coach Hansi Flick revealed publicly that he wanted to leave the club prematurely. Although a departure was hinted at for months due to internal disputes with the current sporting director Hasan Salihamidzic

Ultimately, the club had to act quickly in order to replace the German manager and hired Julian Nagelsmann from RB Leipzig for a sum of 25 million euros. A few months later, Flick was announced as the coach of the German national team. Now, a year and a half later, the 57 years old has now revealed his feelings for his departure.

In an interview for ‚Frankfurter Allgemeine Zeitung‘, Flick reflects on his Bayern departure with a little regret not only due to his departure but also due to the huge „drama“ that undoubtedly affected not only the fans but also the dressing room.

„I think I’d have liked to do things differently now“, says Flick quite critical of himself. „Of course, a conversation would have been good, to sit down with someone at the table to address things as they are, or as I perceived them, and to let everyone have their say.”

It is an open secret that there were internal disputes between Flick and Salihamidzic, mainly over squad management and transfers veto. Since then, both parties have reconciled, as they have both confirmed publicly. „It’s always good to clear things up again. There has now been a reconciliation with Hasan [Salihamidzic], I am very pleased that we were able to clear up a few things.”

Looking back, Flick still regrets on how the departure happened and wished things could have gone differently: „I had a great staff, outstanding players, a great team, I wasn’t exhausted either, it was exactly what I enjoy. I sometimes ask myself: why did it come to this point?“

At the same time, Flick also wishes he could have behaved a little differently before his departure: „At the end of my time in Bayern, there were moments when I took a wrong turn. […] And that’s why there were certainly moments when I was unfair to the team.“