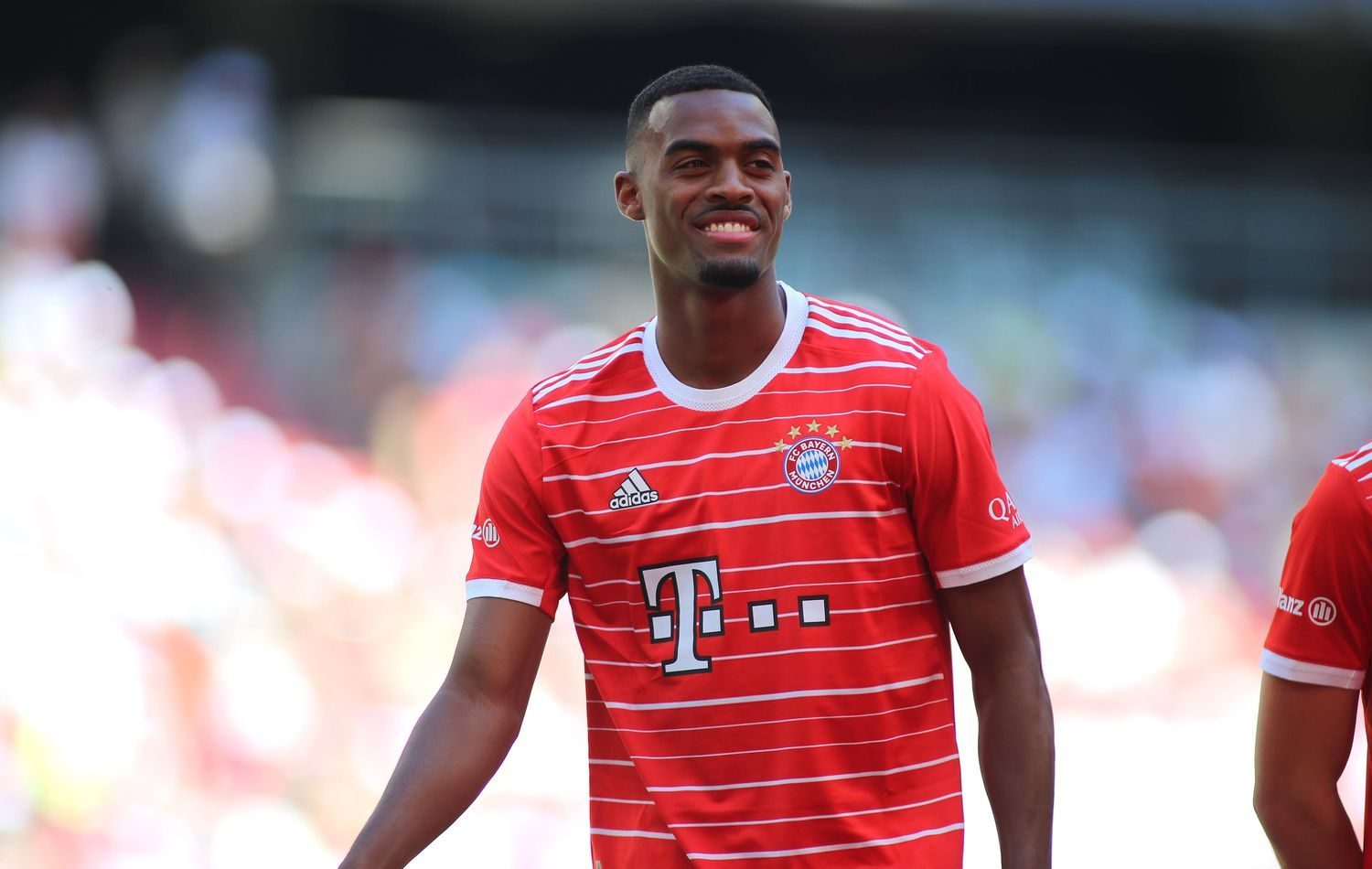 Ryan Gravenberch was bought from Ajax Amsterdam in the summer of 2022 for a sum of 18.5 million euros. The Dutch talent has been regarded as one of the best talents of his age but has so far failed to establish a good role at Bayern Munich.

In an interview for ESPN, Ryan Gravenberch reveals that he is unhappy with his current situation at Bayern. Despite scoring in the DFB Pokal against Viktoria Koln, the Dutch midfield talent has not played an important role in Julian Nagelsmann’s plans.

Gravenberch is yet to start a game from the first minute in the Bundesliga, he was mostly played as a substitute player and has completed 106 minutes in 5 matches.

„To be honest, yes I am“, responded Gravenberch for ESPN when asked whether he was disappointed with the lack of playing time in the Bundesliga.

From the statements, Gravenberch is visibly annoyed with his current situation: „I want to play, but the manager is picking other players. I have to accept it, but it’s difficult. I was hoping for more minutes but I have to stay calm“

At the same time, Gravenberch remains hopeful that he will receive more minutes: „Maybe the manager will be giving me more minutes after the International break.“

Gravenberch is not the only Ajax player that has joined Bayern, his teammates, Matthijs de Ligt and Noussair Mazraoui are also there. And he doesn’t make a secret of the fact that he hangs out with them and has a very good relationship: „I spend most of my time at Bayern Munich with Matthijs de Ligt and [Noussair] Mazraoui, we are often together“

When asked if there is any other Bayern teammate he likes spending time with, Gravenberch replied: „I have to say that Thomas Müller is really someone who brings a great atmosphere to the team.“