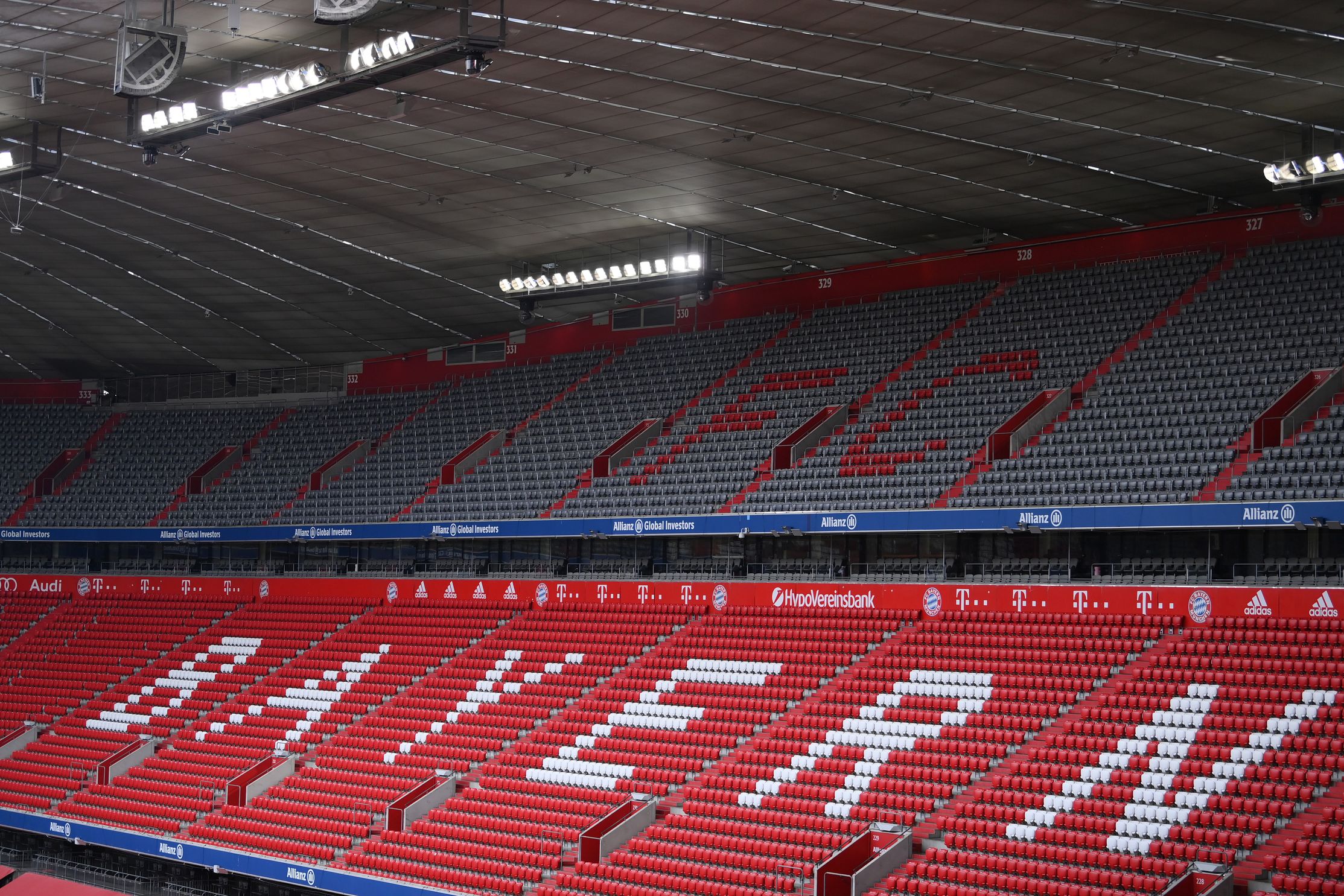 The 50+1 rule has been a constant in German football since its introduction in October 1998 from the DFL. Unique to the Bundesliga and 2. Bundesliga, it states any club competing in these divisions must own at least 51% of the available shares, to ensure football remains with its fans, and a maximum of 49% can be sold to external investors. This means any big decisions such as voting rights will always have a fan majority; if all fans vote against a decision, it cannot be followed through

There are three clubs exempt from this rule: TSG Hoffenheim, Bayer 04 Leverkusen and VfL Wolfsburg. Hoffenheim has been funded by German software engineer and billionaire Dietmar Hopp, who grew up in Sinsheim and has been with the club for over 20 years. Meanwhile, Bayer AG and Volkswagen founded Leverkusen and Wolfsburg originally with their teams respectively, and are also exempt from this rule. This has not stopped external investors from skirting around the rules, namely RasenBallsport Leipzig, incorporating the Red Bull initials into the name as the DFL does now allow sponsors in the names, again, with Leverkusen exempt

The 50+1 rule is hotly debated: Traditional German football fans prefer to keep it as it retains the integrity of the sport. Newer fans, mainly overseas, sees it hindering the country’s performances, when other clubs can be taken over by billionaires, injecting money into the club. While clubs like FC Bayern have 300,000 club members and a fee of 60€ per season, Leipzig have just 17 members, all Red Bull employees or affiliates, and will set you back almost 1000€ a year, including a 800€ application fee, from which your application can be rejected for any undisclosed reason. As you can see, there’s a stark difference between the two business models; how a true fan’s club is run, and how a business-for-profit club operates

DFL CEO Donata Hopfen has on Tuesday afternoon stated her opinions on 50+1 in German football at the Spobis Congress in Düsseldorf, after replacing former DFL CEO Christian Seifert. There have been initial introductory talks held with eight interested parties to invest further in the Bundesliga system, competing against the La Liga and Ligue 1 deals with privaty equity investor CVC. Hopfen believes the 50+1 rule should be retained, but the professional football in Germany needs to grow. As long as the league remains ‚fan-centric‘, Donata Hopfen believes the course of the talks for a league investor is crucial on the journey forward