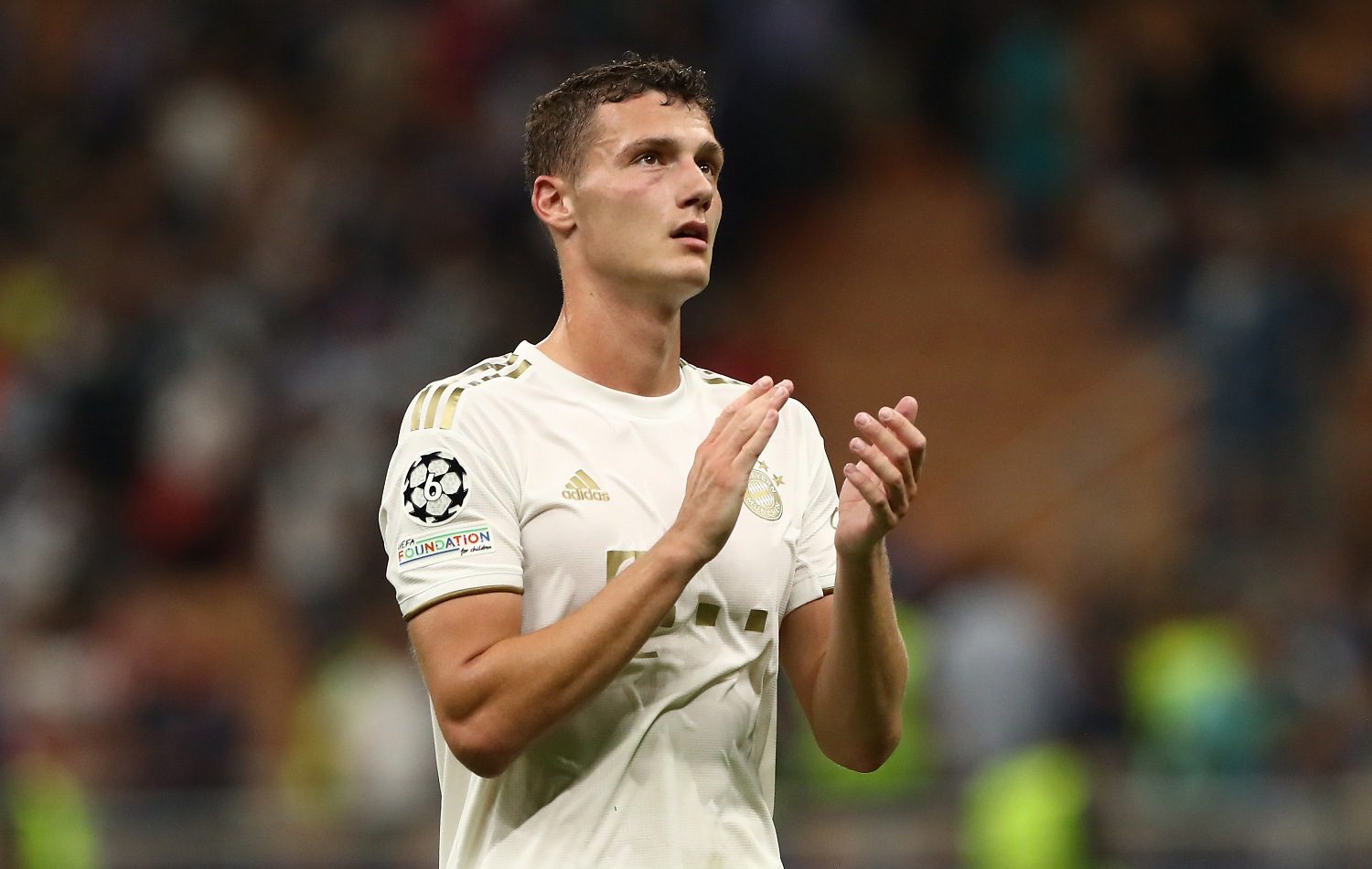 In the summer of 2022, there were rumors of departure surrounding Benjamin Pavard after Bayern’s super transfer Matthijs de Ligt became a more serious topic. Ultimately, the French defender stayed in Munich and has become one of the most positive surprises of the season.

Despite the transfers of Matthijs de Ligt and Noussair Mazraoui, Pavard has worked very hard to retain his starting XI spot from last season.

In an interview with the French TV station „Telefoot“, Pavard revealed that he had had serious intentions to leave in the past few months: „I had a lot of doubts in the summer. I had calls from different clubs“, reveals Pavard.

A conversation with Nagelsmann turned things around in the end: “I then spoke to Julian Nagelsmann, with whom I have a good relationship. He made it clear to me that I would play a big part in his plans.”

According to rumors, Atletico Madrid, Chelsea, Juventus, Manchester United, and Paris Saint-Germain were all interested in Pavard. The 2018 FIFA World Champion did not rule out playing for one of these clubs in the future: „Maybe one day I’ll go to one of the interested clubs, you never know. But for this year, my future lies with Bayern.”