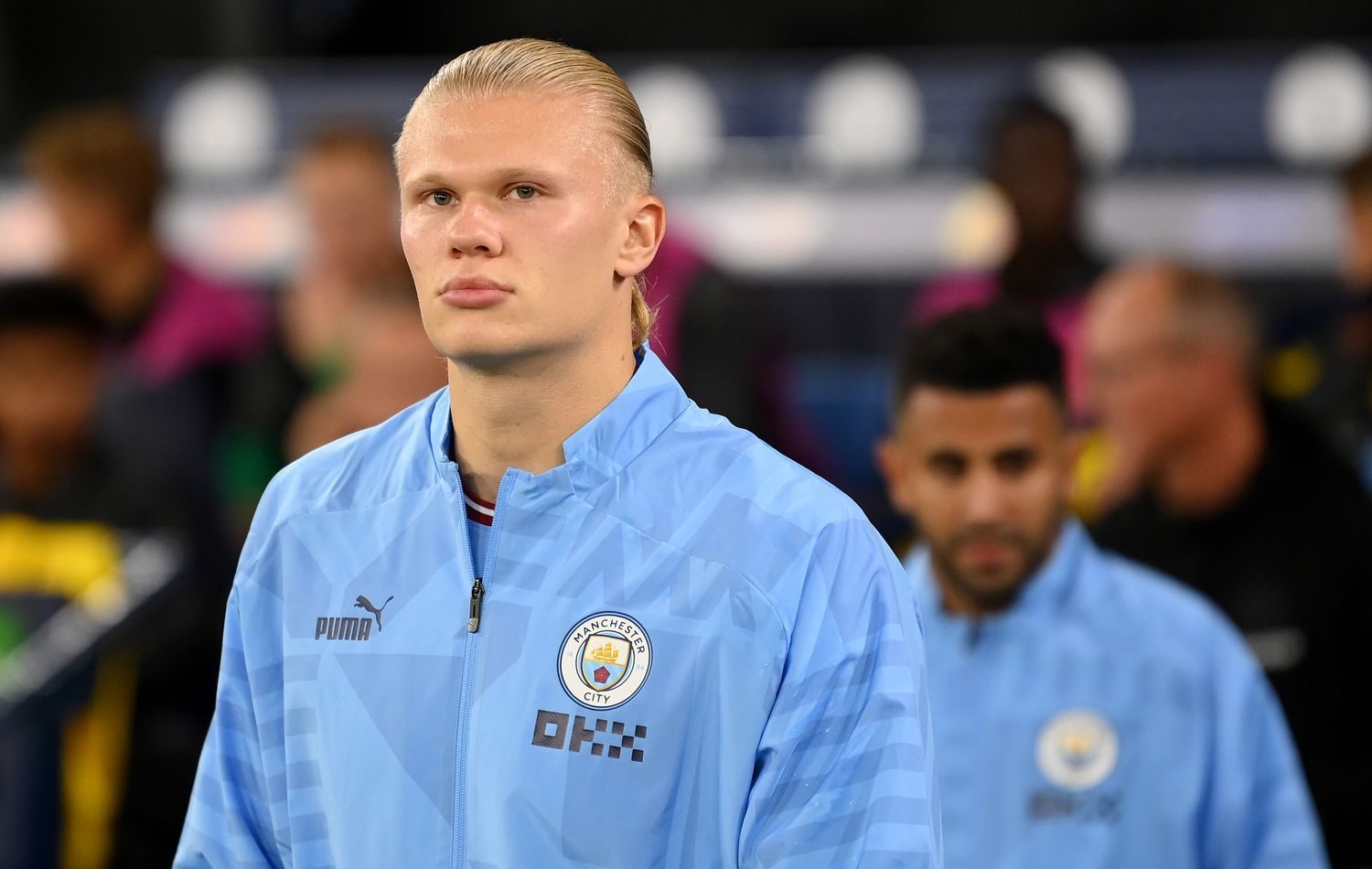 The infamous transfer of Erling Haaland to Bayern Munich, unfortunately, could not take shape due to the high investment, as now confirmed by president Herbert Hainer

The Norwegian striker was deemed to replace Robert Lewandowski after his departure to Barcelona. But nobody could guarantee it would be easy. After all, it already seemed even before Lewandowski’s departure that Bayern would have no chance of luring Haaland to the Bavarian capital. One would think Bayern would have no competition in getting Haaland, since, apparently, they take Bundesliga players easily… But, not always.

Having scored 14 goals in 10 games for Manchester City, Haaland has opened the season with the Citizens in flying colors. Last week, Haaland scored the winner against his former club Borussia Dortmund in the Champions League, where he displayed one more time how acrobatic and athletic he is and that he can easily score from any position or angle.

„It’s always about the salary structure“

In an interview with the German sports magazine ‚SPORTBILD‘, club president Herbert Hainer was asked about the failed major transfers for this year, Erling Haaland and Cristiano Ronaldo in particular. The 68 years old made it clear that the club attaches great importance to the salary structure and that both players did not fit into their ‚philosophy‘.

„We’re not talking about numbers. But obviously, it’s always about maintaining the homogeneity of the salary structure and that we have a reasonable structure„, said Hainer.

According to reports, Haaland earns a fixed salary of 23 million euros per year at Man City, which would make him the top-earning player right away at Bayern. In addition to bonus payments that would rise up 30 million a year. It looks like Bayern were not ready to pay that amount yet.