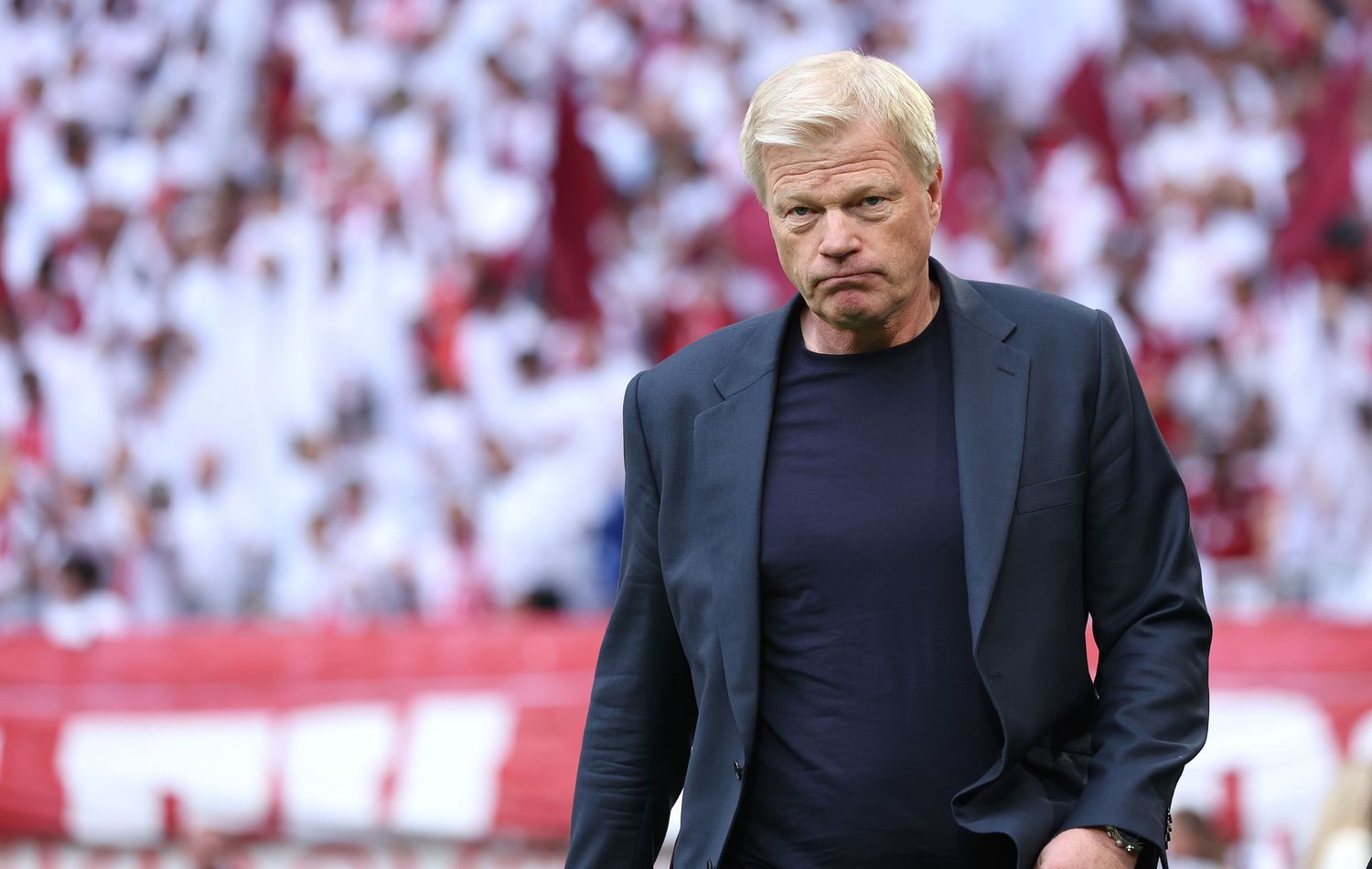 A little more calmness was gained after FC Bayern won the Champions League fixture against Barcelona 2-0. The club can now focus on the Bundesliga fixture against FC Augsburg

Bayern don’t have much time to celebrate as they’re looking for the needed victory in the league after three draws. Even in the first half against Barcelona, the players showed a little complacency, similar to the games against Union Berlin or VfB Stuttgart. Despite the win against the Catalans, Bayern are still under pressure.

Club boss Oliver Kahn urges the Bayern stars not to get too cocky after the Champions League win and demands better performances from the players. According to BILD, Oliver Kahn entered the dressing room after the game against Barca and told them the following statement, as also confirmed by Kahn for the newspaper: „We’re well advised not to overdo it again and then fall into euphoria. We’ve all seen what football we can play at times“

„Nevertheless, there are still phases in which we can play better. I said it to the team: The victory is particularly valuable if we follow suit now and follow suit means winning in Augsburg“

After the draw against Stuttgart, Bayern officially registered their worst start to a Bundesliga season since the 2010-11 season, collecting only 12 points in 6 games. A victory against the regional rivals who currently sit in 13th place in the Bundesliga would get Bayern back on track and relieve a little pressure on their shoulders.