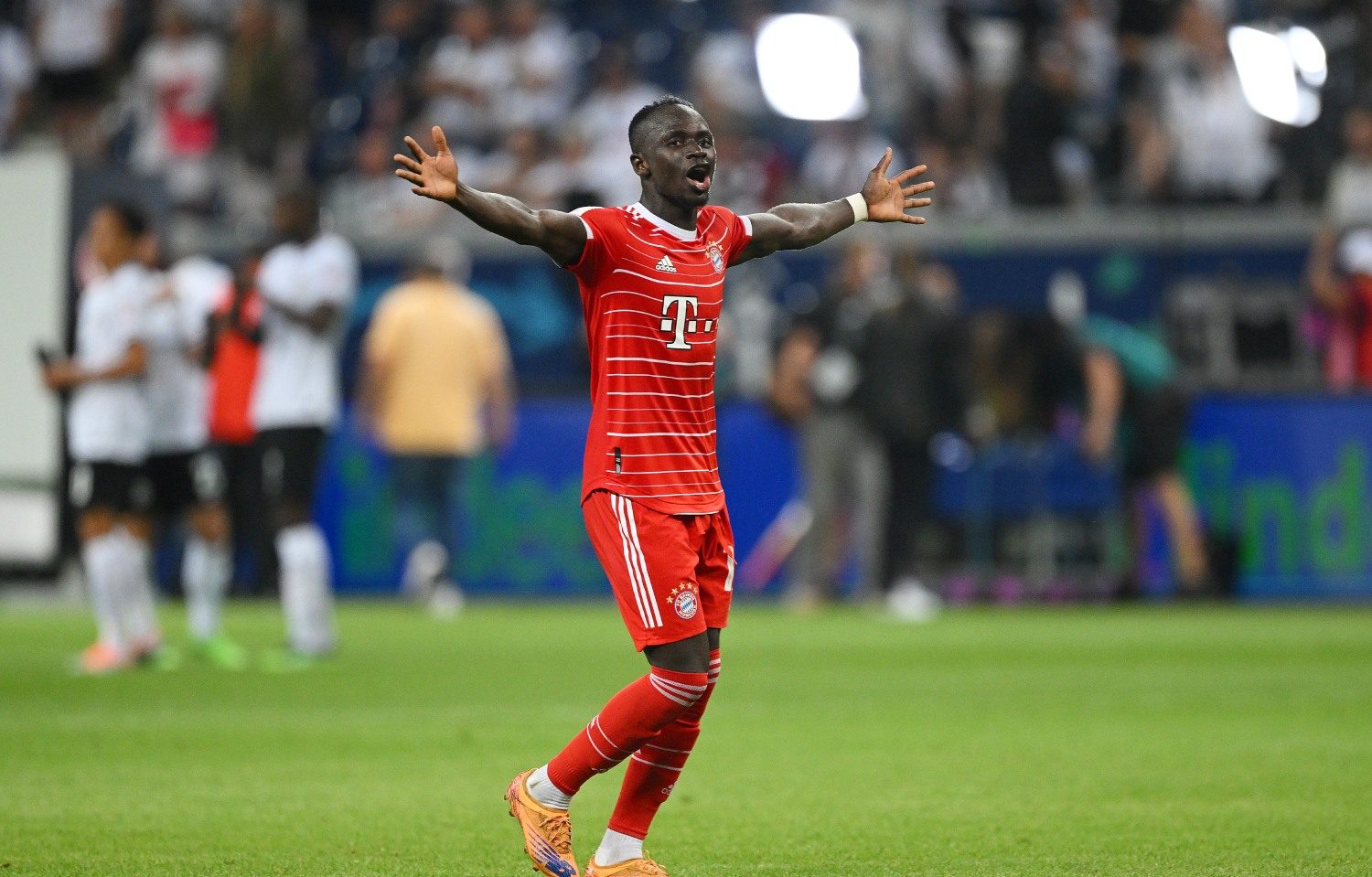 Sadio Mane’s form has been seen critically over the past couple of weeks. In the past 5 matches, Sadio Mane has registered no goal or assist. His form has also been noticed by the player himself

In the 2-2 draw against VfB Stuttgart, Sadio Mané sat on the bench for 81 minutes before being substituted near the end of the game. It was obvious that Julian Nagelsmann wanted to rest the Senegalese for the important game against FC Barcelona.

Mane finally returned to Bayern’s starting eleven against the Catalans on Tuesday evening but unfortunately did not play a major role in the victory. He only registered 2 dribbling attempts, where none of them were successful, and created zero chances in the process. In the defense, he won 4 out of 7 duels.

After the game, however, it became clear quickly that the Senegalese international was less satisfied with himself rather than with Nagelsmann’s decision to sub him off after 70 minutes: „I’ve played on the left almost my whole life, so it wasn’t a problem for me. I can definitely play much better. I know that,” said the 30-year-old self-critically. But Mané immediately added: „You don’t have to worry.“

Nagelsmann remains calm on Mane’s form: „Sadio played a new position [against Barcelona] that he hadn’t played before at Liverpool. We are very happy that we have him. He’ll definitely put a stamp on our game“, said Nagelsmann after the game against Barcelona.