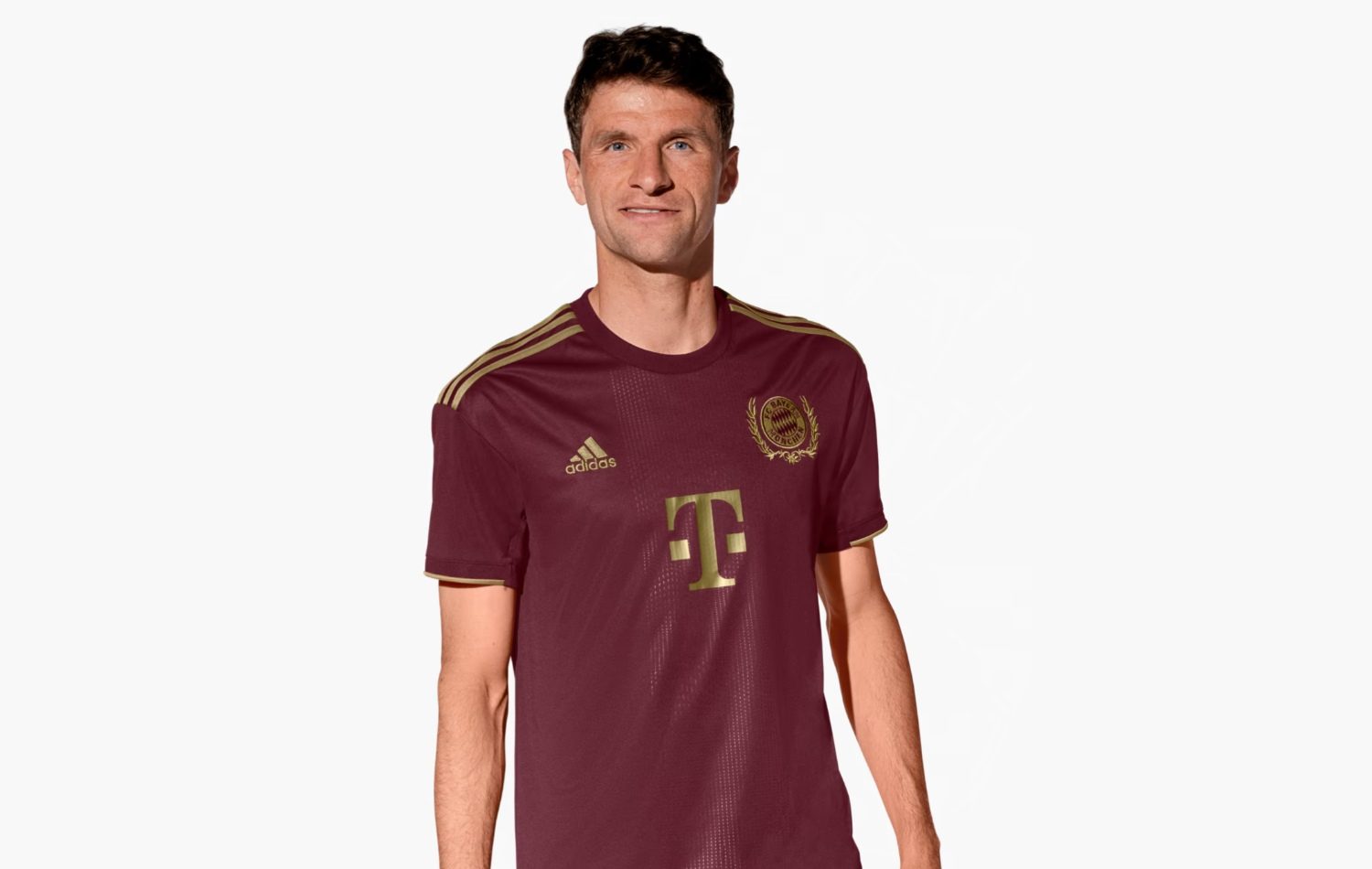 The famous festival Oktoberfest will make its comeback after 2 years of the COVID-19 pandemic. In the meantime, Bayern Munich have unveiled their jersey that will be worn in dedication to the festival.

The jersey will be officially in stores on Thursday, just in time until the „Wiesn“ starts.

Rumor has it that Bayern will be wearing the jersey only once, between September 17th – October 3rd. The high probability is 30th September, the home game against Bayer Leverkusen