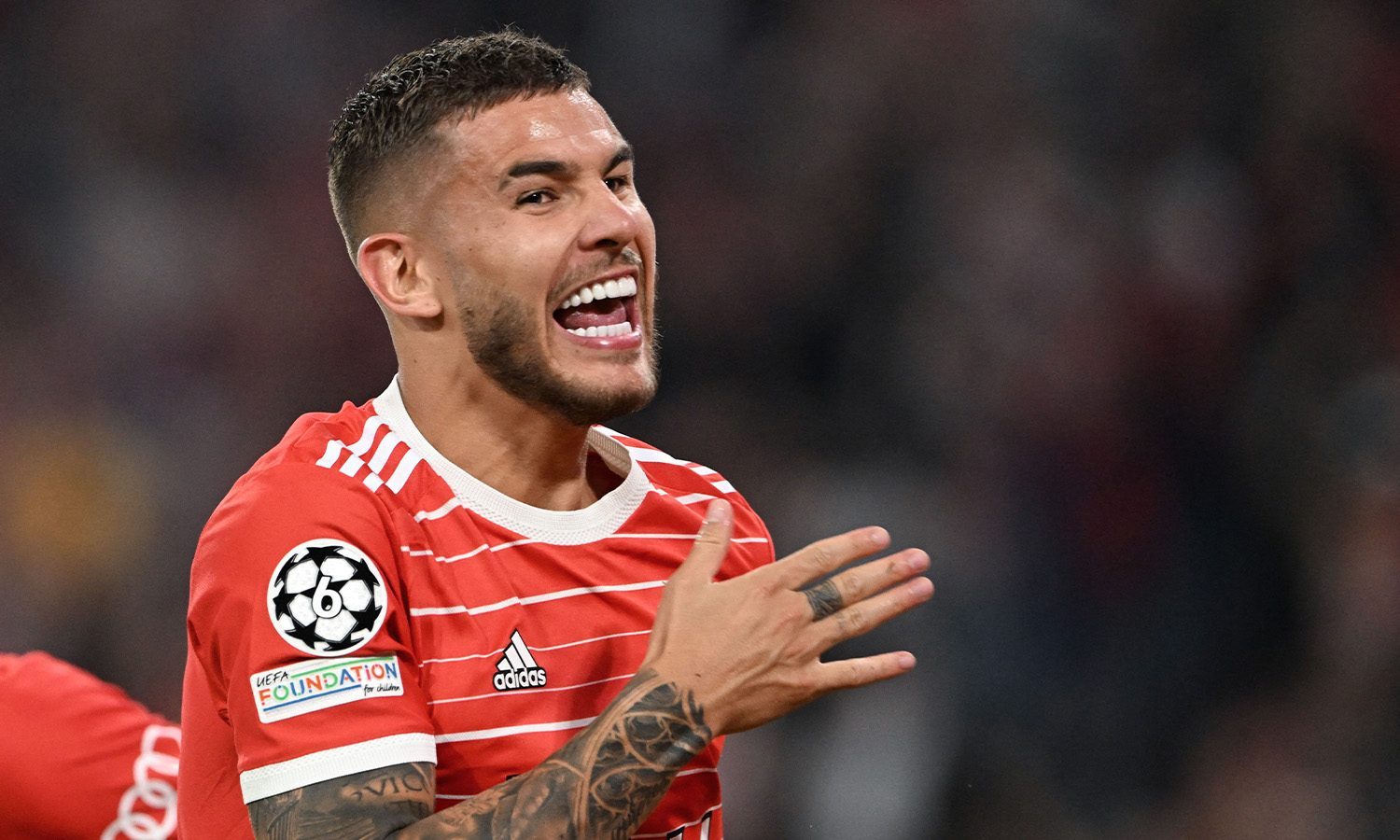 Bayern Munich continue their winning streak against Barcelona. After a struggling first half, the Bavarians prevailed in the second half and won 2-0.

Bayern Munich started the match with the Pavard-Upamecano-Hernandez-Davies backline, Sabitzer, and Kimmich in the midfield, and Mane, Muller, Musiala, and Sane in the offensive midfield.

The Bavarians started more actively with few duels won, but it was Jamal Musiala, who was outstanding in the end, who stumbled into two potentially dangerous situations. At the same time, Barcelona also had a couple of chances that they could’ve easily exploited.

The hosts didn’t manage to free themselves from the consistent Barca pressing in the first half hour and didn’t take advantage of the rare situations with enough space due to some inaccuracies.

In the 31st minute, it was Marcel Sabitzer who narrowly missed Ter Stegen’s goal with a shot from 18 meters out. Ten minutes later, Jamal Musiala shone with an exemplary cross into the penalty area, but Thomas Müller and Sadio Mané blocked each other.

Nagelsmann reacted at half-time and brought on Goretzka for Sabitzer, who tested ter Stegen with a solid shot in the 50th minute. The Barca keeper could not do anything in the subsequent corner. After a pinpoint Kimmich corner kick at the near post, Lucas Hernández nodded off from close range. For the French, it was the second goal ever in a Bayern jersey.

Just a few minutes after the 1-0, Leroy Sané netted to make it 2-0 after an unstoppable sprint and a great Musiala pass. After an hour, Musiala could have increased it to 3-0, but just missed a shot from 17 meters.

After beating the Catalans 2-0, Bayern are at the top of the table in Group C after a series of draws in the Bundesliga.

Next Saturday (from 3:30 p.m.) Bayern will have to get back on track in the Bundesliga after three draws in a row. Before the international break, the squad has a duty to get three points from FC Augsburg.