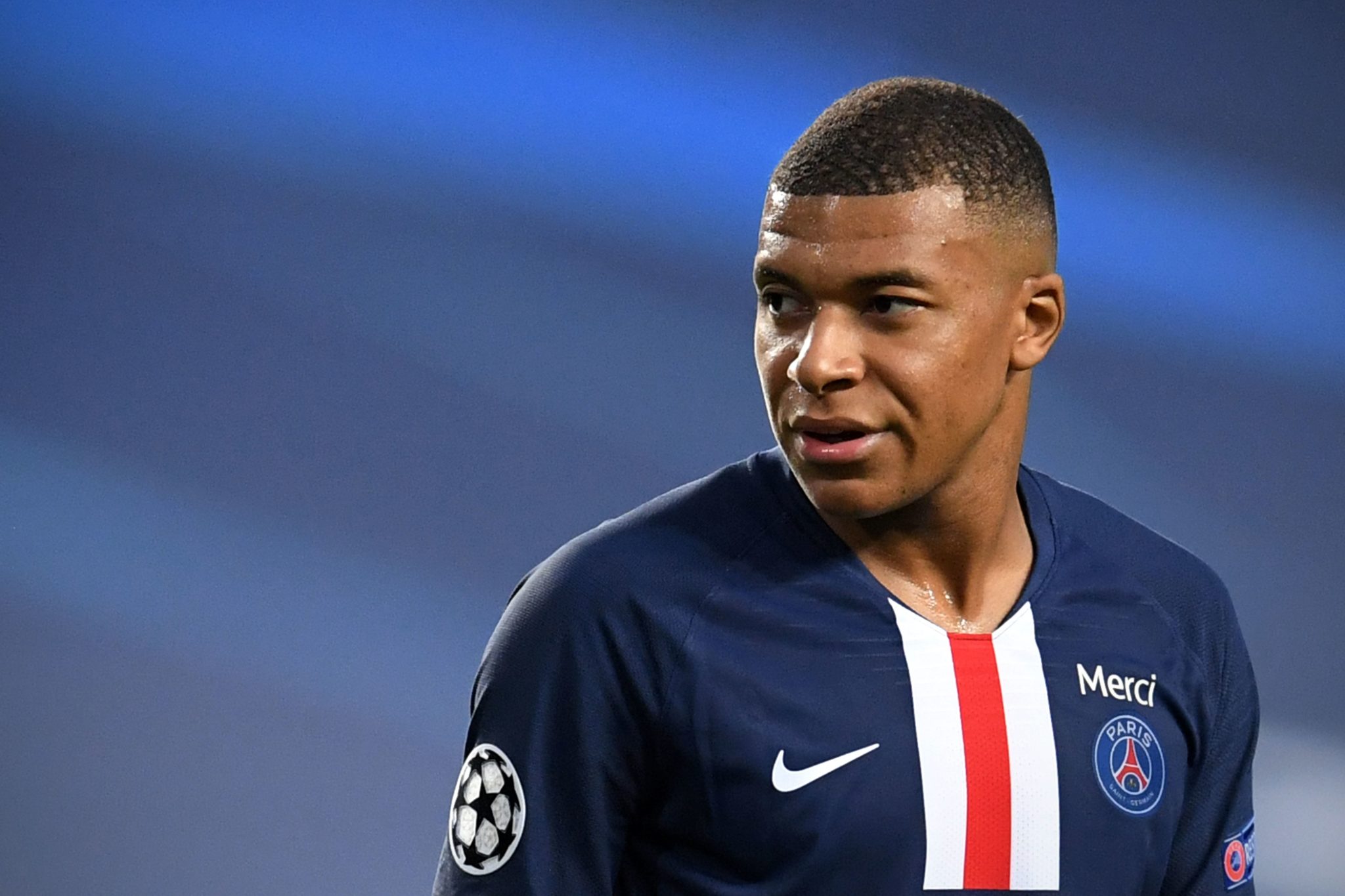 But the victory certainly left plenty of French club’s players tearful after the final whistle. PSG’s main star Kylian Mbappe reveals that he was very emotional after the defeat against Bayern.

In an interview from „The Wall Street Journal“, the French star says he almost cried when he received the runner-up medal. Mbappe has achieved so much at a young age, including the FIFA World Cup in 2018, but in the end, you will always be followed by good and bad moments simultaneously.

Asked which defeat in his career hurt him the most, Mbappe said: „When we lost the Champions League with Paris. We lost in the final. You finish the game, you take your medal, and you see the cup, but that’s not for you. That’s an odd feeling, but that’s life“

„To be honest, I wanted to cry. You just want to cry. You want to be alone. [But] it’s a part of your history, and you have to improve to come back and win.“