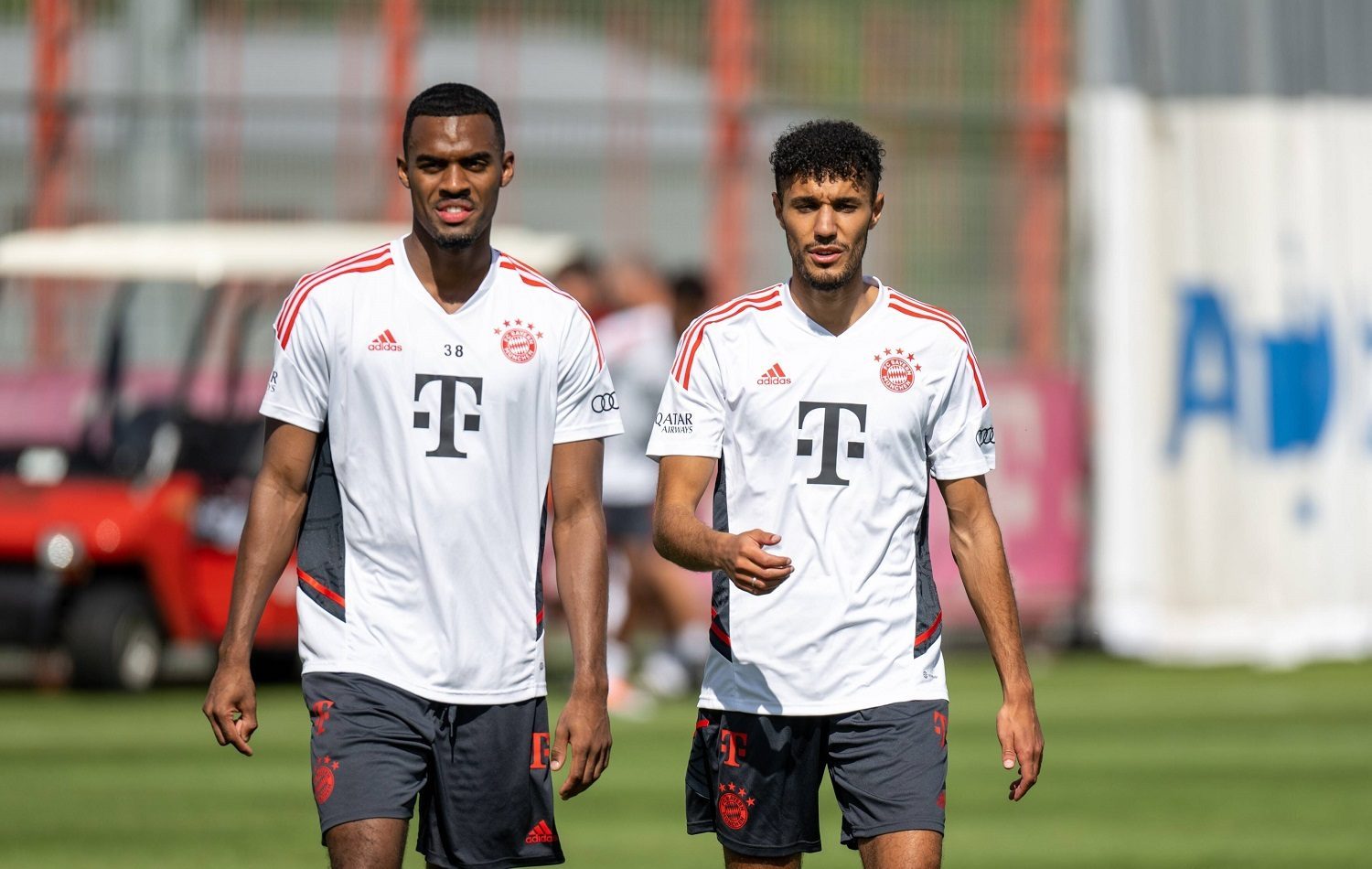 A couple of days ago, Julian Nagelsmann hinted that there would certainly be conflict in the team in regard to their playing time. But is the situation more serious than it was first thought?

Although it’s only the beginning of the season, the players have shown absolute willingness to play. At the same time, that also shows good news for the team; the more competition, the higher the performance. The Bayern board also strengthened the team highly for a reason this summer, after the disappointing elimination in the Champions League.

„There will come a moment when some players will not be satisfied and I’m prepared for that,“ explained Julian Nagelsmann less than a week ago when asked about the high competition.

But the dissatisfaction did not come too late. According to German TV station ‚SPORT1‘, several players are already dissatisfied with their roles and are internally pushing for more playing minutes.

Specific names were not mentioned. However, there is place for assumption. Serge Gnabry was on the bench three times in a row. Jamal Musiala started the season quite strongly, and now has to fight his way back up to the starting XI after his injury.

Noussair Mazraoui who was bought in the first place as a regular starting right-back, hasn’t played any role under Nagelsmann so far.

Leon Goretzka, who has been back from the knee injury, has been used as a super sub and is close to getting his starting XI position ahead of Marcel Sabitzer. At the same time, he also made quite a direct statement on starting from the bench against Inter: „It was explained to me in an understandable way. […] Now I got more minutes and training sessions and I am ready to start“, the midfielder told BILD.

This sends out also a message to the likes of Marcel Sabitzer, who has formed a strong partnership with Joshua Kimmich in the midfield. And Ryan Gravenberch, the newcomer who has impressed the club with his performances both in training and in games. Whether this statement will go down well on the two, remains to be seen. But is the club concerned?

According to SPORT1, the coaching staff as well as the board are relaxed concerning this issue, as the season has already started and there will be enough matches for everyone. But the players see it differently.

As per the German TV Station, Nagelsmann has been already under criticism inside the club, for his communication manner when addressing squad personnel decisions, even from well established players who were used to the empathic and the approachable manner of Nagelsmann’s predecessor, Hansi Flick.

This criticism is also reflected on Nagelsmann’s recent statements. When asked why the 35 years old rarely seeks individual talks with bench players, his reasoning was that „it won’t lead to anything, as the players won’t be paying attention“.

The season is long and is too early to make assumptions. However, with the World Cup coming up, more rotation is anticipated, and it feels reasonable on players‘ part that they play more, as they are looking to receive a call-up for the tournament.