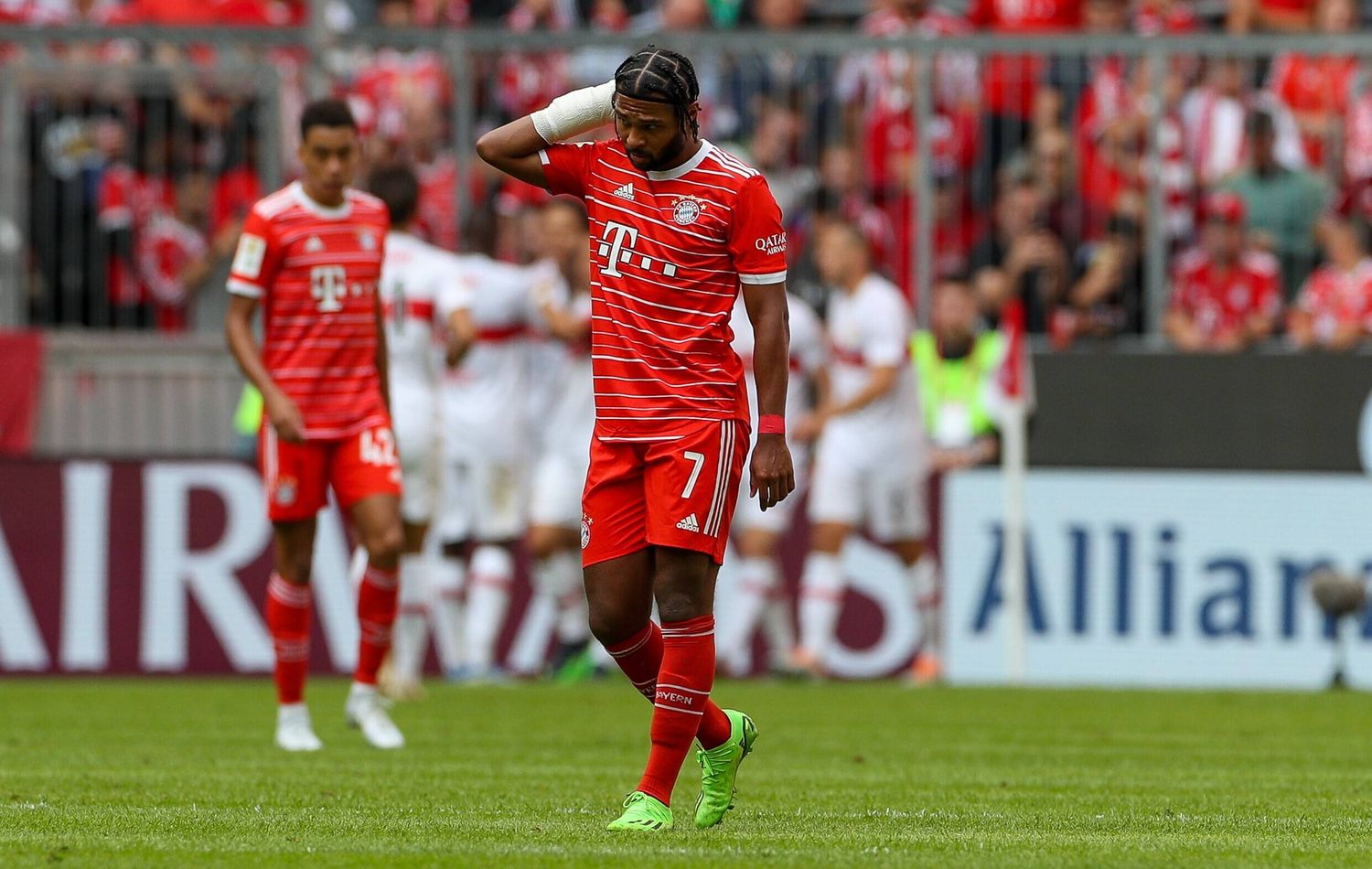 Bayern Munich are struggling in the Bundesliga as they have now drawn their third league game in a row.

The Bavarians faced VfB Stuttgart at home and as was promised, there would be a lot of rotation. Head coach Julian Nagelsmann made five changes to the lineup by playing Mathys Tel, Dayot Upamecano, Serge Gnabry, Leon Goretzka, and Noussair Mazraoui.

Bayern started the match quite slowly and were not able to create decent attacking chances. The Swabians were really effective in defending and counter-pressing, often winning balls back and going up forward.

Things changed only in the 36th minute when Mathys Tel scored with his left foot after a great run by Alphonso Davies on the left flank. Prior to that, Joshua Kimmich provided a great long pass for the Canadian. The Frenchman became the youngest Bundesliga goalscorer in Bayern’s history

The second half began but Bayern looked more lethargic. The Bavarians conceded twice from Stuttgart, the first goal was disallowed for a foul on Kimmich, but the Swabians bounced back quickly to score the equalizer.

In the final stages of the game, Bayern got close to scoring but on several occasions, their shots ended up high above the bar. Only in the 90th minute of the game, Stuttgart were awarded a penalty kick after Matthijs de Ligt caused a foul on Serhou Guirassy. The player later converted it which resulted in a 1-1 draw.

Bayern have now had the worst start of the season since 2010-11, with 12 points collected in 6 games. 3 days later, they will face FC Barcelona in the Champions League group stage. Three consecutive draws in a row don’t send a good sign to the team who has been significantly improved in terms of depth this season.