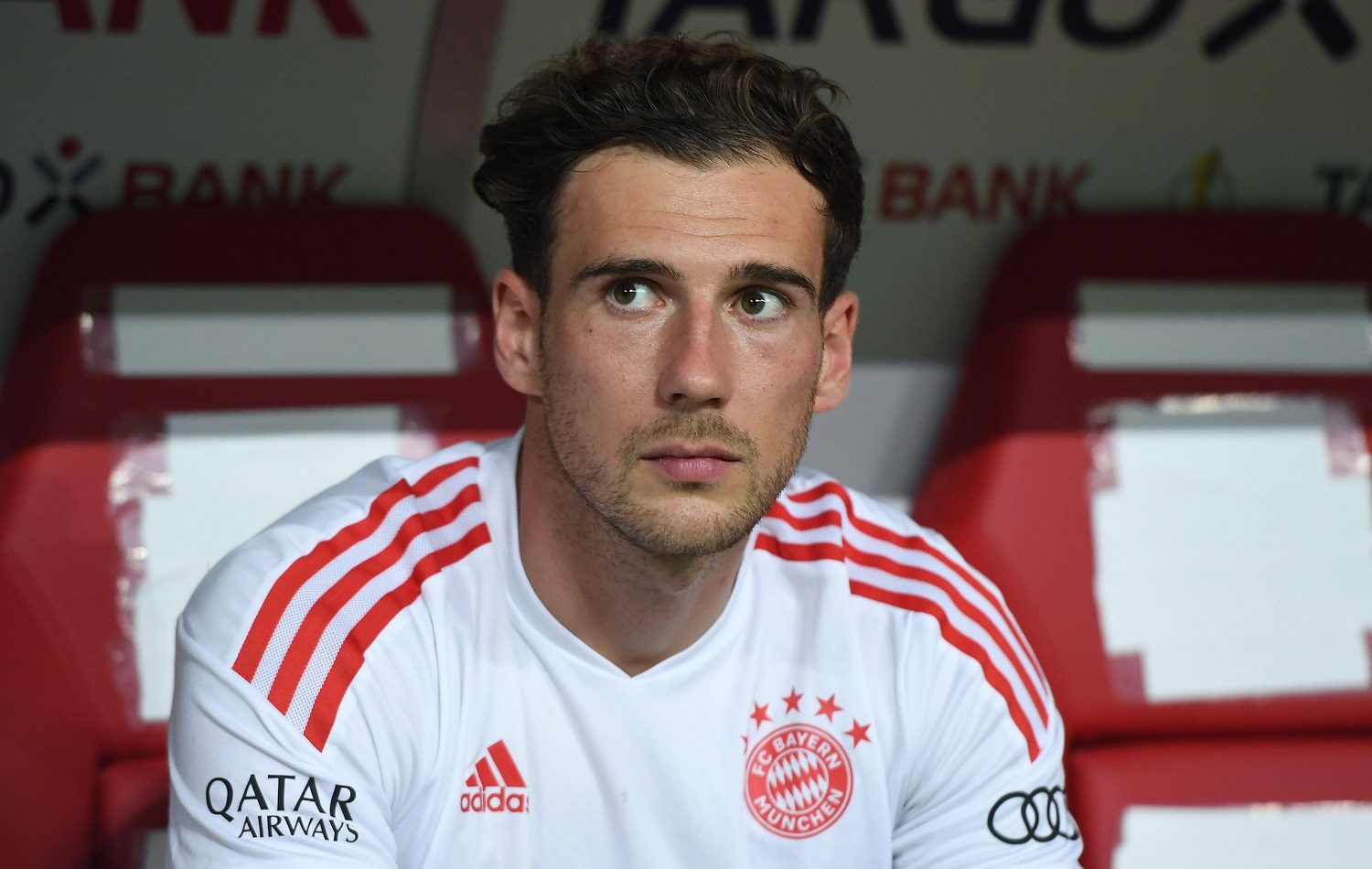 On Saturday 15:30 CEST, FC Bayern will be facing VfB Stuttgart in the Bundesliga. All the team updates and news have now been revealed.

Head coach Julian Nagelsmann began his press conference on Friday afternoon with the shocking news that Kingsley Coman had sustained a muscular injury in training. While at first the diagnosis for the Frenchman was still pending, the club has made it official that Coman will be missing „for the time being“, due to a muscular injury on the right thigh.

In the meantime, Nagelsmann confirmed that Bayern will be rotating against Stuttgart. „We will be rotating tomorrow, also to keep the excitement high. There will be some changes to the XI. Apart from Kingsley, everyone is fit and in good spirits. We don’t have time until the Barca game so we will make some changes“.

Changes to the lineup will involve rotation in midfield as well as in attack. Leon Goretzka, who has now been back from a knee injury for a while now, has only started a super-sub for Nagelsmann in the past few games. According to Nagelsmann, the wait is now over for Goretzka.

„Leon Goretzka will play from the start tomorrow together with Joshua Kimmich. We want to give him match rhythm“, said Nagelsmann.

„We’re also standing behind Ryan Gravenberch, who won’t start tomorrow but he has certainly earned the merit of starting in the next few games. We’re in good condition in the midfield, I am very happy with everyone“

With the important fixture against Barcelona next week and the condensed schedule in the next few months ahead of the FIFA World Cup, it only seems reasonable that Bayern will be rotating tomorrow against Stuttgart. Apart from the midfield, there will also be rotation in the attack, despite Kingsley Coman’s injury.

According to Nagelsmann, Leroy Sane will be given a rest: „Leroy will be rested tomorrow and won’t play from the start. We also have Jamal, who hasn’t been under too much pressure.“

„We have Mathys Tel, who has been under little pressure, and Serge [Gnabry], who hasn’t played that much lately.“

Bayern currently sit third in the Bundesliga table with three wins and two draws. A convincing win against the 12th-ranked Swabians would take them back on track after two consecutive draws.

Predicted Line Up according to BILD