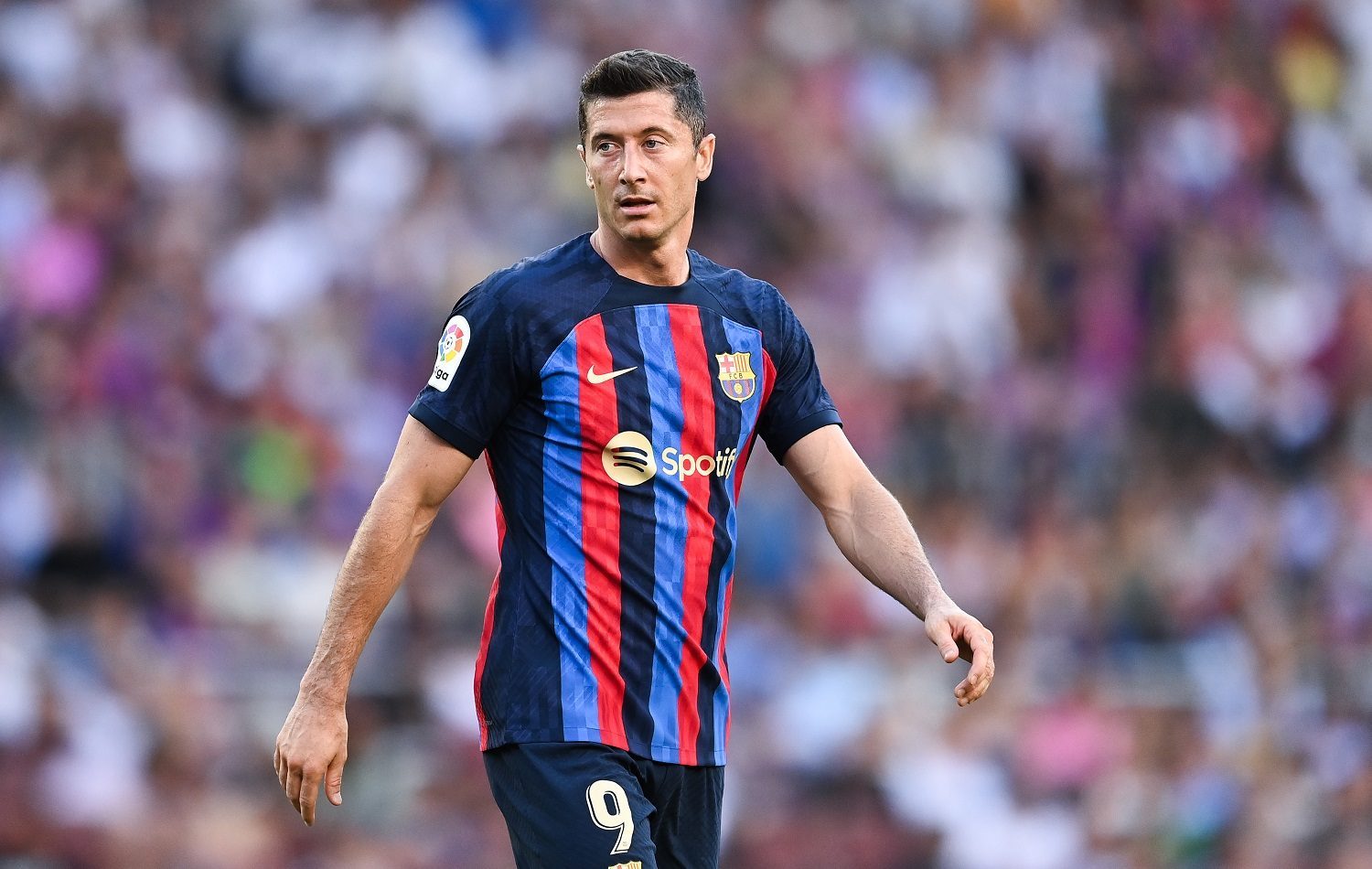 A week later, Robert Lewandowski and his former club FC Bayern will be meeting in the Champions League group stage. Although a return to Munich was anticipated as an opponent, nobody would have thought that it would be very fast.

Lewandowski scored a hattrick against Viktoria Plzen on Wednesday, where he once again proved that he would easily score for any other club in the world.

After the match against Inter, several Bayern players were asked on their upcoming Champions League fixture against Barcelona and facing Lewandowski. „We’re really looking forward to the match – not just because of Robert, but also because it’s always great to play against Barcelona. Especially after both teams have started, it is of course a top match in our group.” said Thomas Müller for BILD.

Leon Goretzka also had something to say about the clash with Lewandowski. The German hints that they know how Lewandowski plays due to the training sessions they had together: „We know that from training. It’s not like we haven’t played him before. He’s a world-class striker, no question about it. We look forward to seeing him again too. But he can spare himself with the goals in the game.”

On the other hand, Marcel Sabitzer says that ways to stop Lewandowski will also depend on rough plays: „A game like this also needs some dirty work and clever fouls. We have good defenders. We’ll solve it by being compact. We’re currently conceding few goals, so we’re confident we can keep another clean sheet“