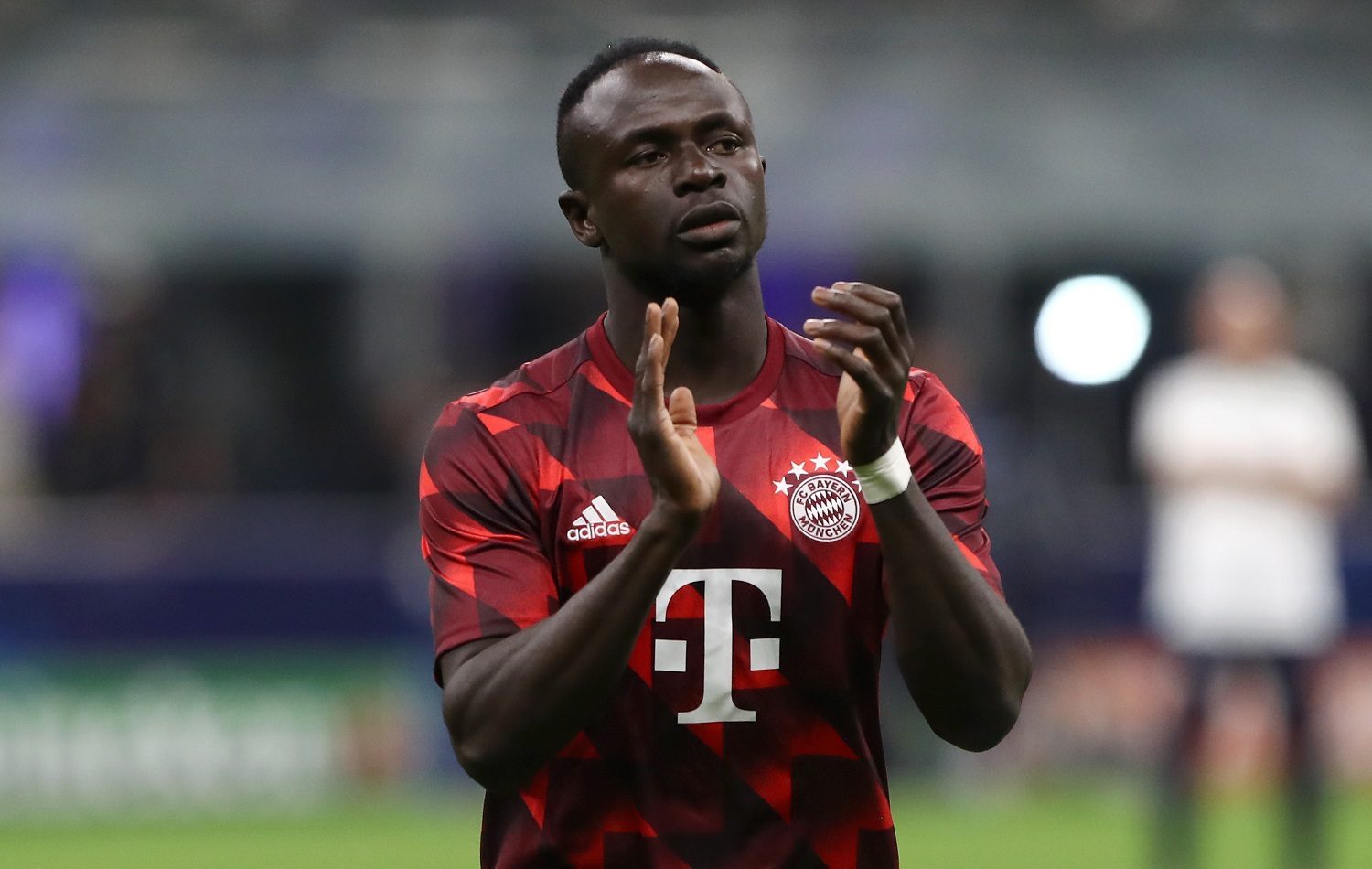 Sadio Mane started quite solid at the beginning of the season, but his form recently dropped. Although the criticism is not huge, the pressure as a major transfer after Robert Lewandowski’s departure is certainly huge.

Sadio Mane has scored 5 goals in 8 matches for Bayern in all competitions this season. In the last four matches for Bayern, Mane has only scored one goal and missed several chances to score against Borussia Moenchengladbach, Union Berlin, and Inter Milan. The recent form of the Senegalese has been met with criticism.

The first criticism towards Mane came right after the match against Inter, where he registered shots in the first half and one shot overall which only came in the 68th minute against Onana.

Julian Nagelsmann defended Mané from criticism in the post-match conference: „As a target man, Sadio doesn’t have it easy physically against such big, strong players. But he had two decisive moments in both goals. He was involved in the 2-0, and in the 1-0 through his run by dragging his opponent with him and creating space“

According to Nagelsmann, Mané works a lot for the team. The 35-year-old has nothing to complain about the performances of the Senegalese: „It’s not always about having actions yourself, but also preparing actions through your own runs and he has participated in two decisive ones thanks to that. So I’m satisfied,“ continued Nagelsmann.

Mane has started every game for Bayern so far, it remains to be seen whether Nagelsmann will rotate the team against VfB Stuttgart on Wednesday. One thing is obvious, due to the condensed schedule ahead of the World Cup, Bayern has to rotate a lot to keep the players healthy and fit