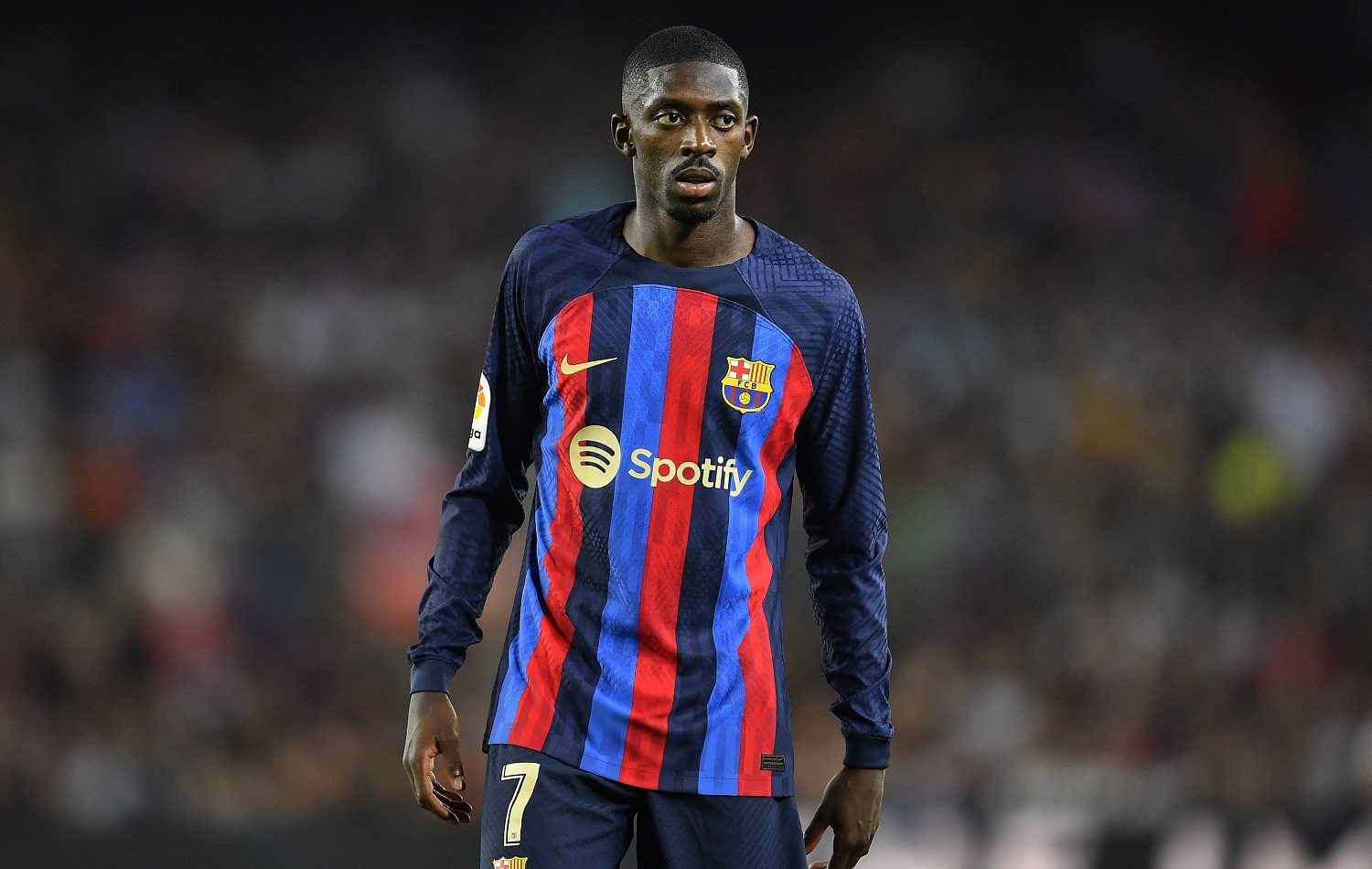 For the second season in a row, Bayern Munich will be facing FC Barcelona in the UEFA Champions League group stage.

Four wins in a row and a goal difference of 16:4. Bayern’s record against FC Barcelona is nothing short of impressive. However, it also has to be said that it is not guaranteed to be a walk in the park. Barcelona have performed very well recently, and they have had a great transfer window.

While the Catalans‘ supporters have great respect for Bayern, Ousmane Dembele hopes that recent defeats can finally be avenged: „We want to beat Bayern. They beat us two years in a row, and now we have to win. We’re not afraid,“ he said in an interview with the Spanish newspaper „SPORT“.

After the disastrous group stage campaign last year, Barcelona want to prove themselves they are worthy of being title favorites.

According to Dembele, Barcelona is always one of the favorites in the Champions League: „… alongside other great clubs like Real Madrid or Liverpool.“

„We have to start strong, not like last year when we lost 3-0 to Bayern. You have to start with all your might from the start.” Barcelona’s first Champions League fixture will be against Viktoria Plzen.