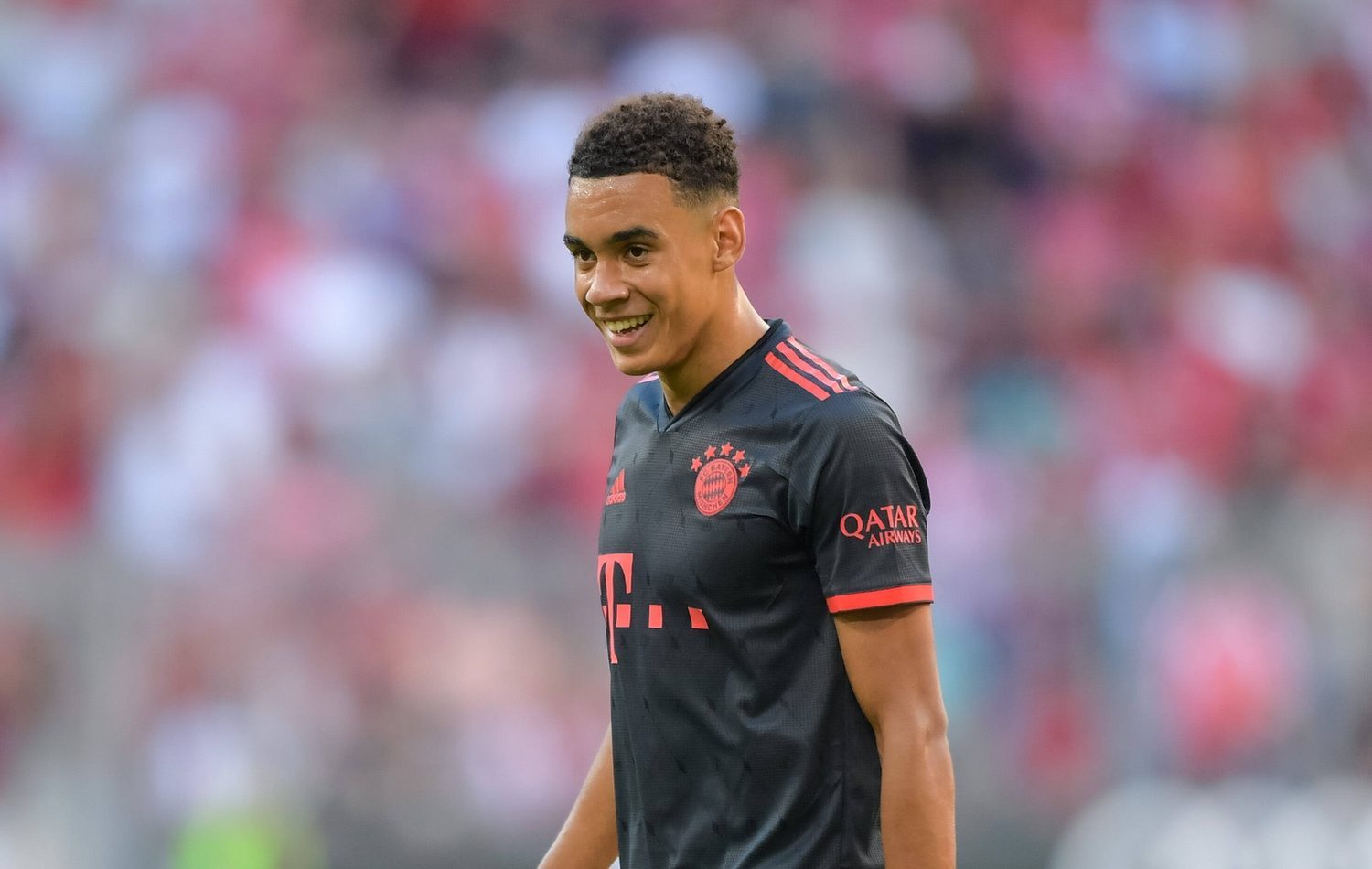 Jamal Musiala has turned into a fan favorite since he played for the first time for Bayern Munich. Since then, he has become a regular starter for Julian Nagelsmann’s team.

Hasan Salihamidzic described Jamal Musiala as „unsaleable“, even if they receive an offer of 100 million euros. Although Bayern do not want to sell Musiala under any circumstances, the player himself does not rule out anything in football.

In an interview with SportBild, the German international has made it clear that you can never rule anything out in football, despite signing a professional contract in March 2021. Can he go on like his mentor, Thomas Müller?

„Many factors come together, many details. I’m very happy at Bayern. But you never know what will happen in 6-7 years. I live in the present and enjoy the moment, I’m very happy“, said Musiala for SportBild.

The English-German native left the Chelsea youth squad in 2019 and joined Bayern Munich’s U17 and U19 teams. In 2020, he made his first debut for Bayern’s professional squad. Whether a return to England appeals to the player is still an open question: „The Premier League is a really strong league. The big stars go there. But whether I’ll go there at some point? No idea. I only know that I enjoyed my time in England. Now I’m playing for FC Bayern, one of the best clubs in the world“

Musiala has also revealed to have fancied Barcelona when he was a child. According to him, Barcelona was his childhood team: „FC Barcelona was my „go-to team“, my favorite team. I had a Messi shirt. The midfield with Xavi, Iniesta, and Busquets, fascinated me. I could always watch their games again and again“