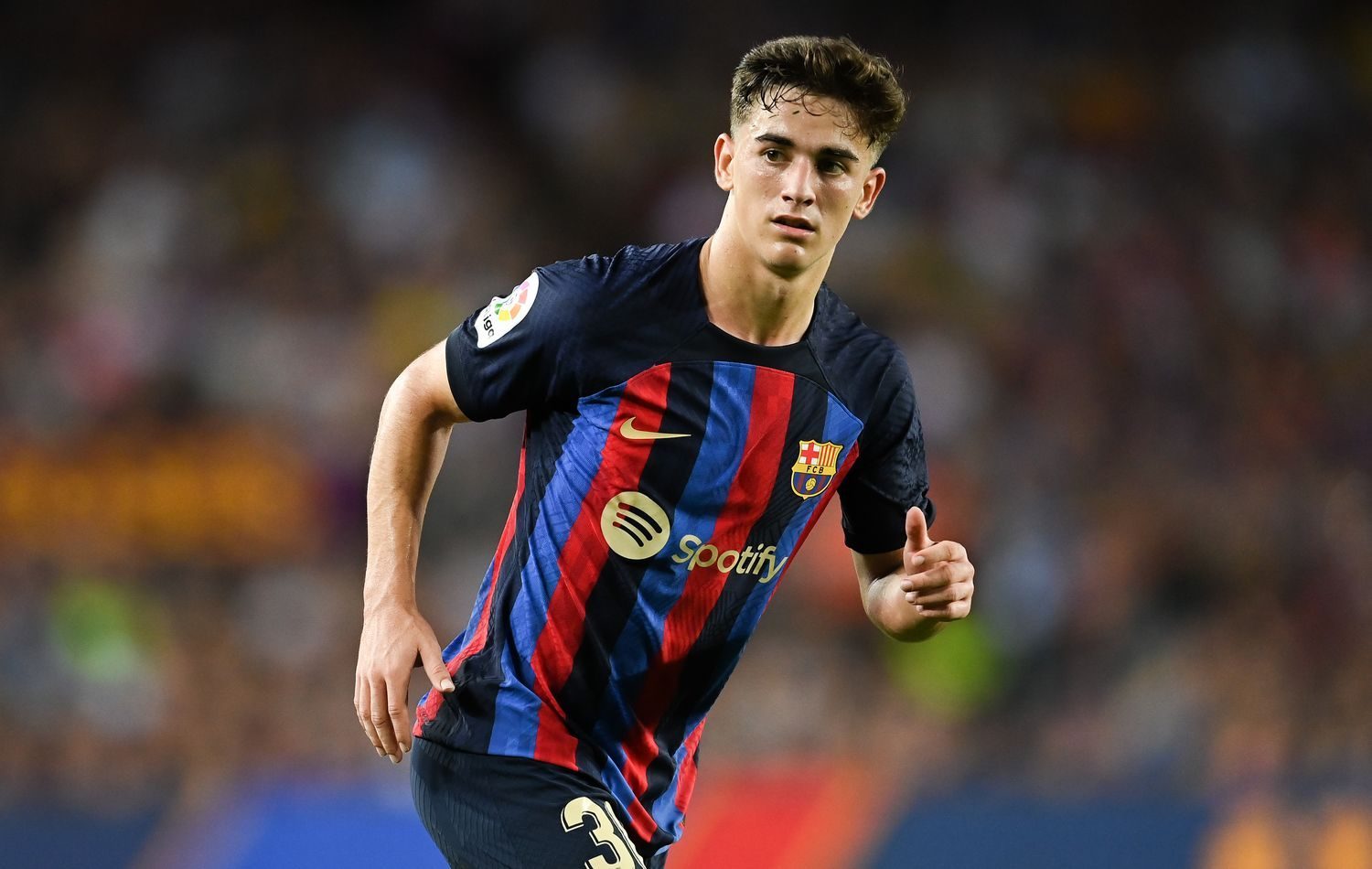 Bayern have been looking for another midfielder for a long time since the departure of Thiago. So far, Bayern have recruited the likes of Ryan Gravenberch and Marcel Sabitzer, but they also got linked with Konrad Laimer. Even though they had agreed on personal terms with the Austrian, the transfer could not materialize and the midfielder ended up staying in Leipzig.

And according to media reports, Barça top talent Gavi was also linked with a transfer to Bayern. The Bavarians have been keeping tabs on Gavi for months, and they are still reportedly interested in the midfielder whose contract will expire next summer

Bayern insider, Christian Falk reports in his podcast „Bayern Insider“ that Gavi was a topic of discussion at FC Bayern this summer. The club particularly values ​​Gavi’s mentality and have even been in touch with his entourage, but the player couldn’t imagine leaving Barcelona considering the fact that there is a World Cup to be held in a few months and he wants to prove his worth.

Due to the length of his contract with Barcelona, which expires in 2023, the midfield strategist will still remain a midfield target for the German record champions, according to the report. To date, Barcelona and the player have still not agreed on a contract extension, even though the Catalans want to extend the contract of their midfielder.

It will be interesting what will happen in the coming months with the future of the Spanish midfielder and what will happen with Konrad Laimer. Both players will be free agents next year if they do not extend their contracts.