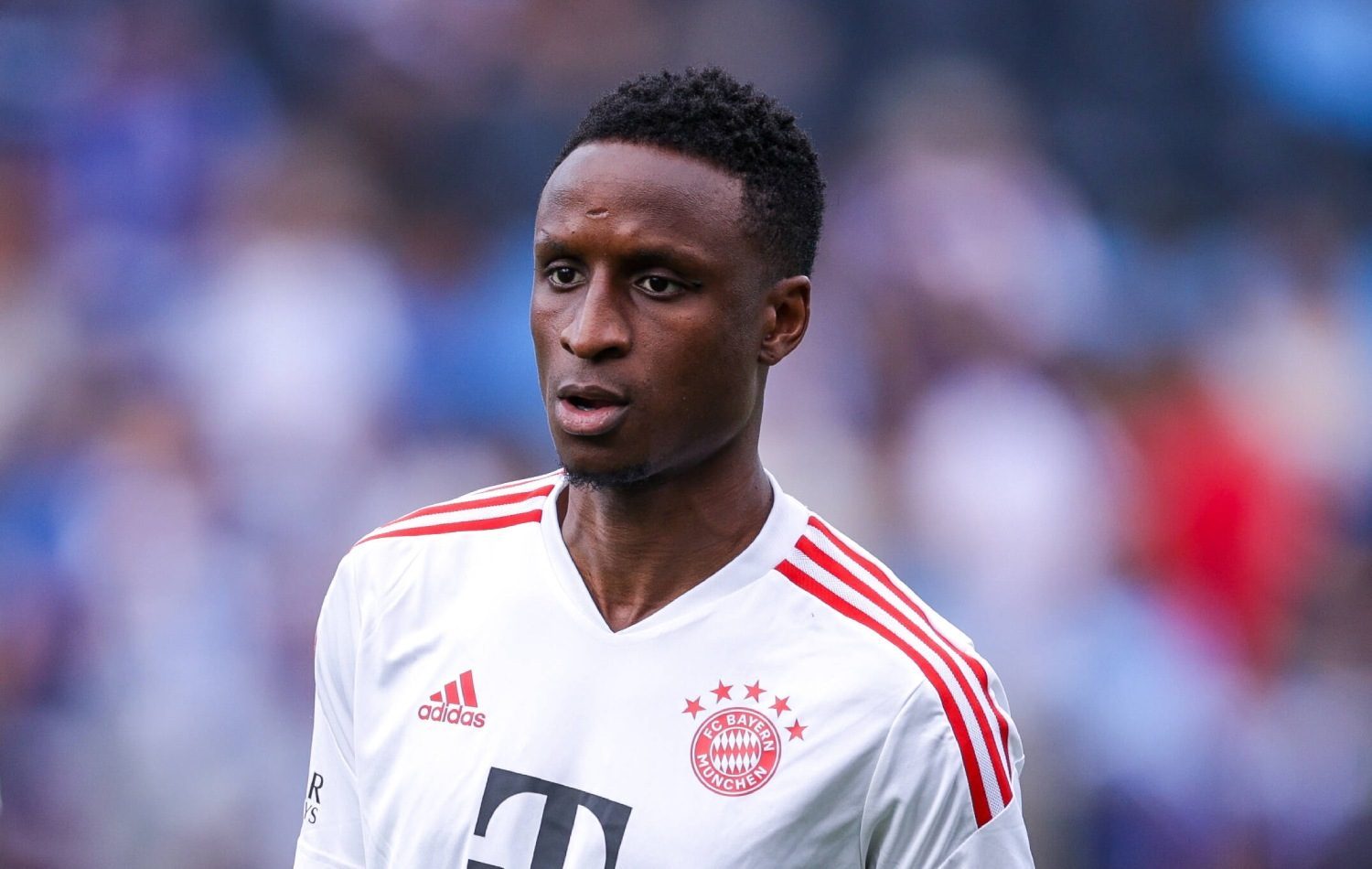 After a series of failed attempts to sell Bouna Sarr, it looks like Bayern Munich have come to peace with the fact that they will not be selling the Senegalese, at least not this summer.

Compared to previous years, Bayern Munich had a very deadline day. Usually, you’d find Bayern doing business in the last weeks or days of the transfer window when it came to recruiting players, let alone selling them. Fortunately, this time was different.

But there are some who may or not have been lucky. Bouna Sarr has been on the sales‘ list of Bayern Munich for a very long time, but the club was unable to find a buyer.

A great reason for this is also Sarr’s high salary in Munich, although Bayern can afford his salary, the modest clubs cannot afford it. There were few inquiries here and there but to no positive result.

Clubs from France, Spain and Turkey were interested in Bouna Sarr, but no concrete offer has been deposited to Bayern, according to SPORT1. A departure this summer is increasingly becoming the likely scenario.

With the transfer window slowly being closed in all countries, it is safe to say that Sarr won’t be going anywhere in the summer. Even though the Senegalese is not in Julian Nagelsmann’s plans, he will gladly accept the backup role. For Bayern, however, it will be another season of paying a reservist 2.5 million a year.