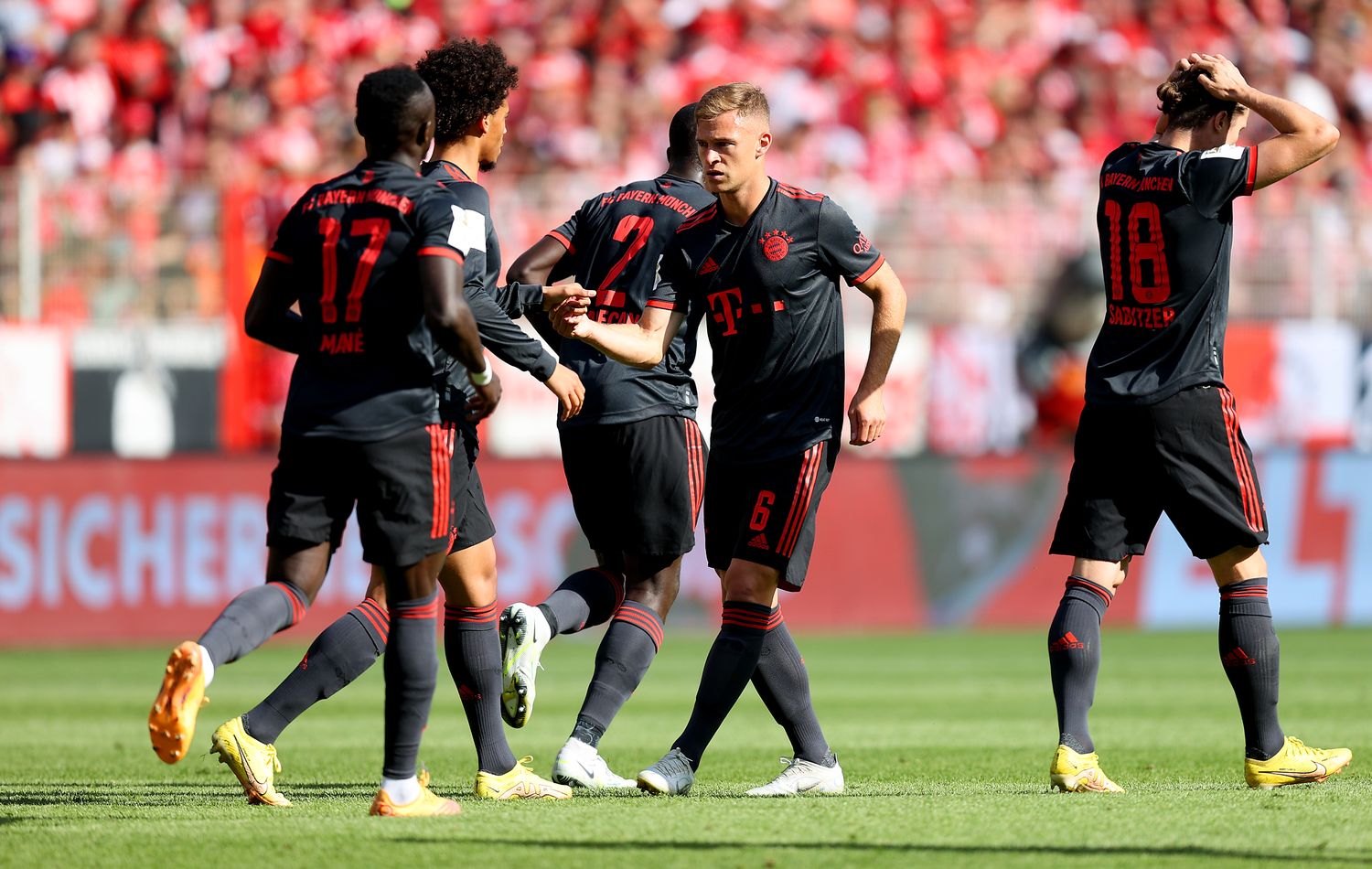 Bayern Munich drew for the second time in a row in the Bundesliga after the top match against Borussia Moenchengladbach. On Saturday afternoon, Bayern met up away in Berlin against Union.

The Bavarians can only be satisfied with one point from today’s match. The Berliners proved why they were sitting second in the league table prior to meeting Bayern at their home. Bayern in the meantime, have a lot to improve and learn on their part.

Bayern started with a 4-2-2-2 formation with a couple of changes from Julian Nagelsmann. Leroy Sane was the preferred choice to partner Sadio Mane up front instead of Serge Gabry, while Kingsley Coman was put instead of Thomas Müller to partner Jamal Musiala. Meanwhile, Lucas Hernandez was given a rest and the centerback duo consisted of Matthijs de Ligt and Dayot Upamecano. No changes in the midfield and in the fullback.

At the same time, Union Berlin showed that they’re not a team to be underestimated, which is why they were great at defending today and frustrated Bayern on a lot of occasions. On the attack, they found the lead in the 12th minute through Sheraldo Becker. Three minutes after, Joshua Kimmich found the back of the net with a shot from distance.

Bayern started the second half a bit clumsier than the first half, with a lot of passing mistakes and with poorer chance conversion. Sadio Mane, Marcel Sabitzer, Benjamin Pavard, and Leroy Sane came close to scoring several times when the Union goalkeeper Frederik Rönnow came to the rescue for his team.

Bayern have a lot to learn in the attacking area, as today their attack was efficiently shut down by the Berliners. There were also a few occasions where Union could have been more dangerous for the Bayern defense. Nagelsmann tried to make changes in the second half by putting on Müller, Gnabry, Leon Goretzka, and Ryan Gravenberch, but the team looked steadily worse as minutes went by. In the end, Bayern should now be satisfied with just one point.

The next competitive match will be against Inter Milan in the UEFA Champions League, and another away match will be awaiting Bayern for the first UCL match of the season.