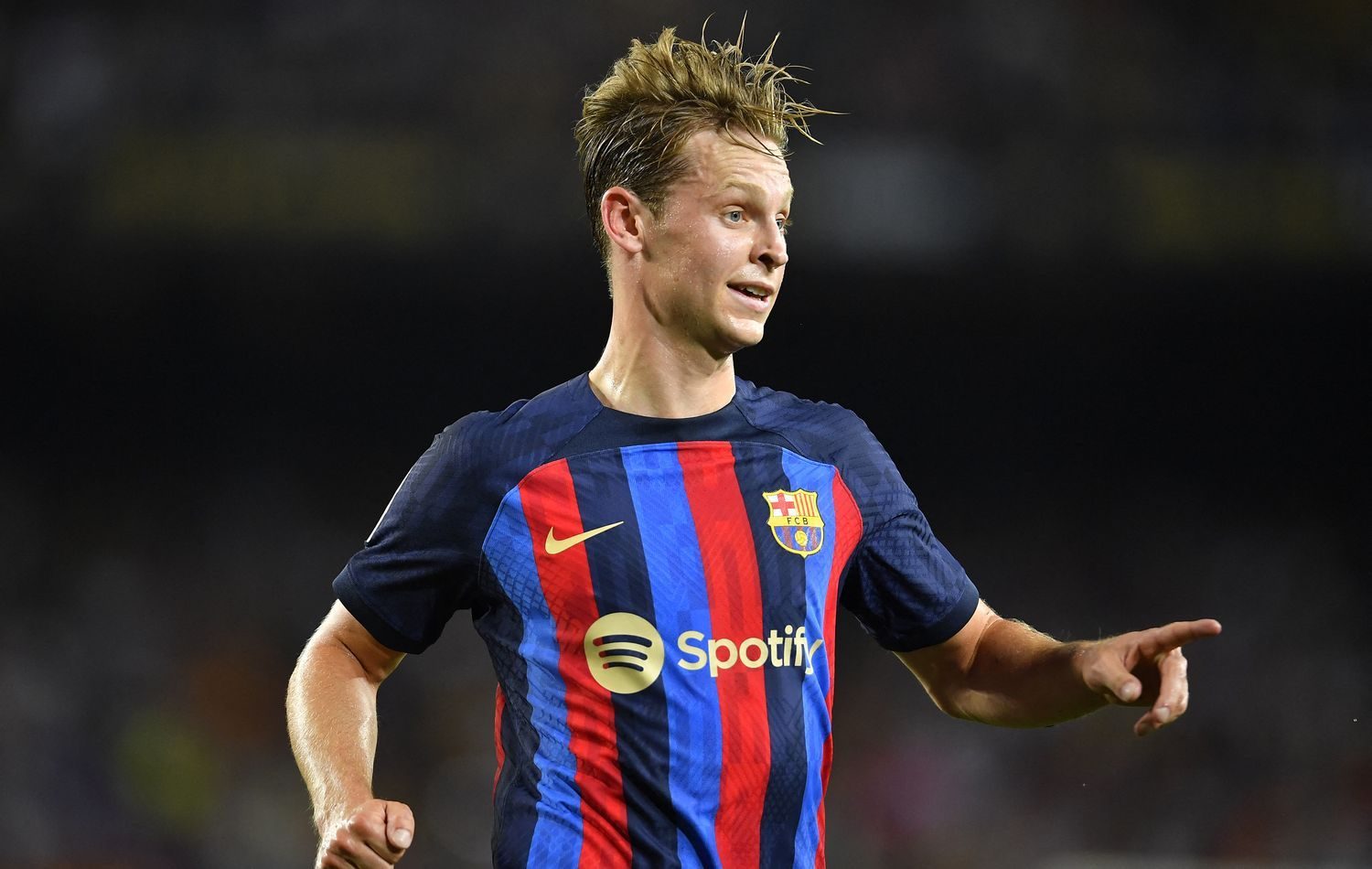 Will Bayern Munich wrap up another signing with 8 days left to the transfer window? According to sources in Spain, Bayern are interested in loaning Barcelona’s midfielder, Frenkie de Jong.

The club would be willing to loan the Dutch midfielder in a similar manner as they did three seasons ago with Philippe Coutinho. De Jong has been having problems at Barcelona due to the salary and the player is already in the sight of Chelsea and Manchester United.

According to Barcelona’s insider, Gerard Romero, who also provided the news in the first place, the player has the final say on where he wants to go. A buyout clause would also be inserted in his contract.

Bayern have been interested in Frenkie de Jong since the time he was at Ajax Amsterdam. Similar to Matthijs de Ligt, the club’s interest in de Jong doesn’t seem to have stopped. The name has been linked with Bayern since the winter of this year.

A couple of weeks ago, the Catalan-based magazine „Diario Sport“ also wrote that de Jong would be open to a move to Bayern and reuniting with his former teammate de Ligt. Apparently, he would only want to go to Bayern if the club called.

The German sources such as Sky and BILD were quick to deny the news. According to Christian Falk and Sky reporter Florian Plettenberg, Bayern are not interested in de Jong as the midfield is already crowded with enough midfielders.

It will be interesting how it will turn out to be in the end and we’ll keep our eyes open until the end of the transfer window.