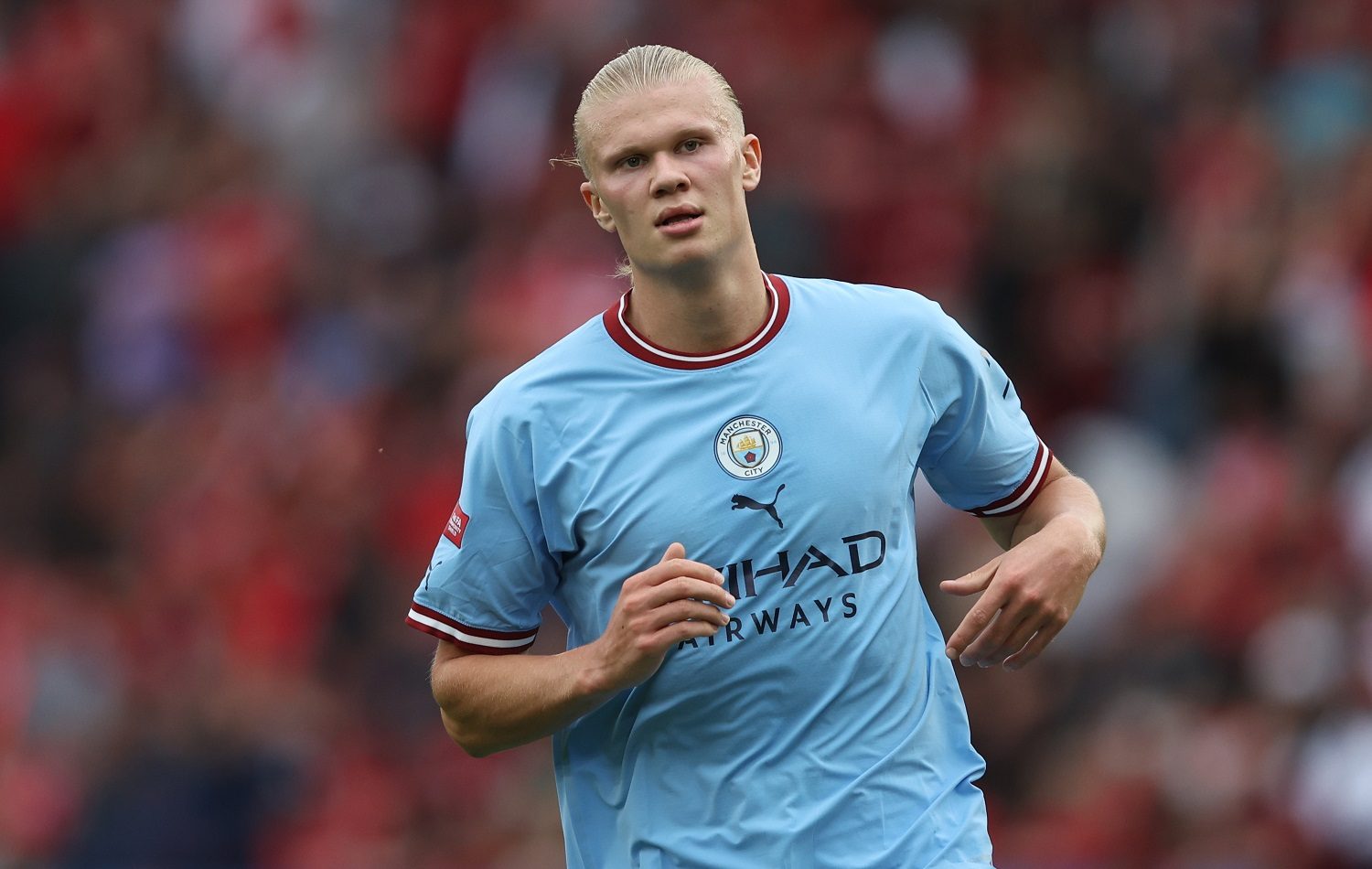 Former Borussia Dortmund’s striker Erling Haaland has been linked with a move to Bayern Munich since he stepped foot in the Bundesliga. The club was interested in years bringing the Norwegian to Munich as Robert Lewandowski’s successor.

But the interest itself angered the Polish striker as he finally sought a move to FC Barcelona. As per Pini Zahavi, the club was negotiating behind Lewandowski’s back for months with the agents of Erling Haaland, German tabloid BILD also confirmed the statements, claiming that sporting director Hasan Salihamidzic invited the Norwegian striker in March in his villa.

Lewandowski was not amused with the interest and Bayern’s approach, in the process, a lot of drama occurred since the Champions League elimination against Villareal with both sides, Lewandowski and Bayern, hardened and firing statements at each other. In the end, the Polish striker was finally granted his wish and said goodbye to the club and teammates as a club legend would.

Unfortunately, the transfer of Haaland to Bayern did not happen as the package was too expensive for the club. As it seems, Bayern lost both Lewandowski and Haaland. So far, it doesn’t seem like Lewandowski’s absence is impacting the team.

With all that happened over the past couple of months, Salihamidzic has now confirmed that Bayern were indeed interested in bringing Haaland to Munich this year. Speaking with BILD’s Podcast, Phrasenmaeher, ‚Brazzo‘ confirms the conversations they had with the agents and the player: „We had a few conversations, that’s no secret, obviously. We had things in mind that we could do. In the end, it didn’t work out for various reasons. I don’t want to blame the player for that either. He has chosen what he thinks is the best for him.”

Whether Bayern will sign a striker also depends on this season’s performances. So far, Bayern have shown that they do not miss Lewandowski or need someone like Haaland or Cristiano Ronaldo. But time will tell and it’s of course too early to make conclusions. „I think we made good decisions. Of course, we’ll see after a season or two [signing a striker]. The guys we have here are exceptional, they are at the prime of their age“, continued Salihamidzic.