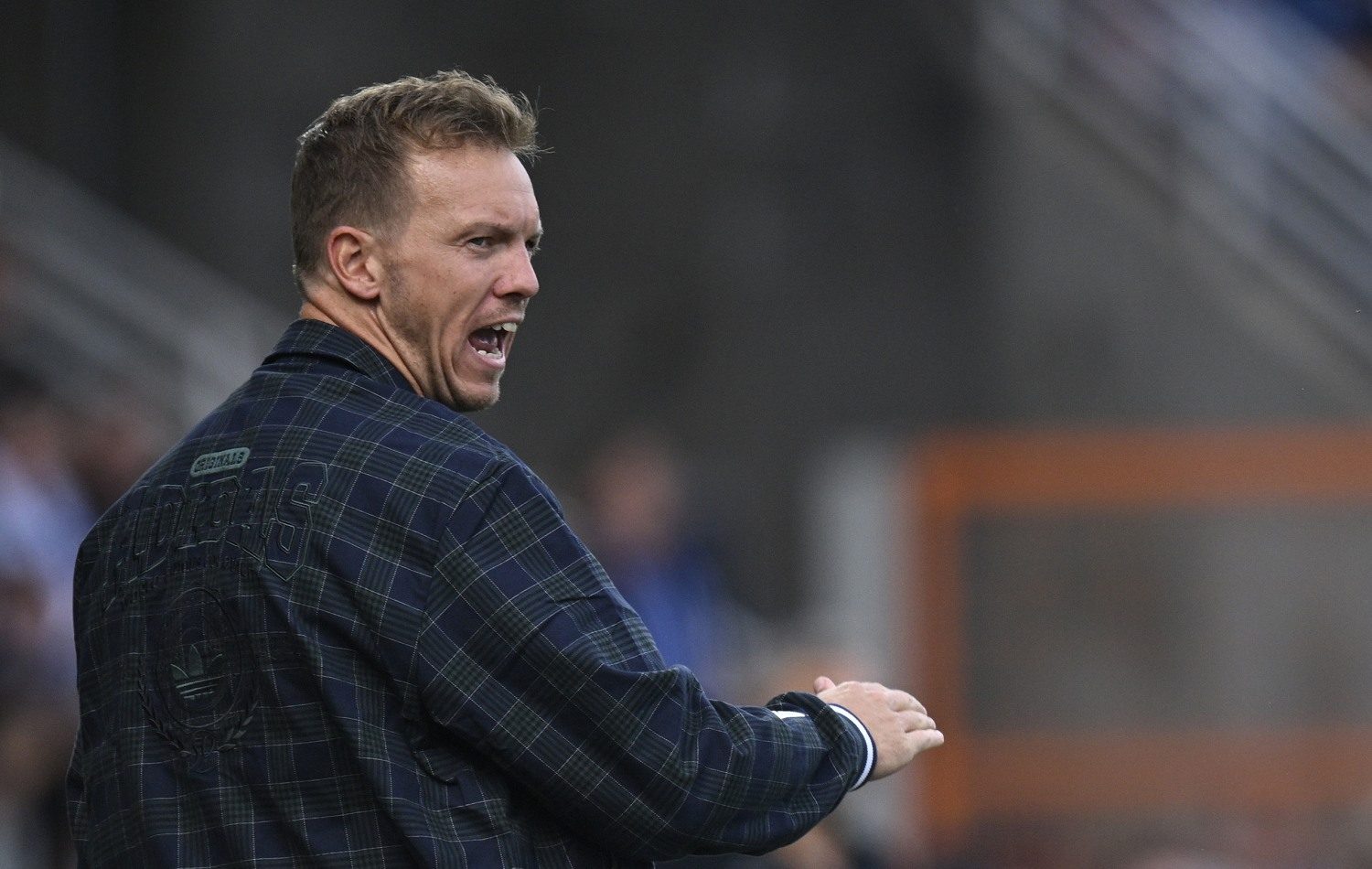 The Bavarian record champions have made a brilliant start to the season by collecting four wins and scoring 20 goals in the process.

With 9 points and a 15-1 Goal Difference, FC Bayern made the best start to the season in Bundesliga history last night. Julian Nagelsmann was visibly satisfied after the game but also pointed out that there is still a need for improvement.

According to the 35-year-old, there are still things to work on: „There’s always room for improvement. We’ve played very dominant football so far, but it’s far too early. We want to improve counter-pressing and positioning when in possession. There is no area where we are bad, but we have to improve in all areas.”

After the goals galore in Bochum, the Bayern coach was already looking ahead to the upcoming home game against Borussia M’Gladbach. „The Foals“ have become Bayern’s Nemesis and have only lost one of their last five matches against the record champions. In the previous season, Bayern also suffered a humiliating 5-0 defeat in the DFB Pokal.

However, Nagelsmann is still optimistic: „We’ll be full of self-confidence against Gladbach and we’ll certainly play well, that’s what we’re working towards.“