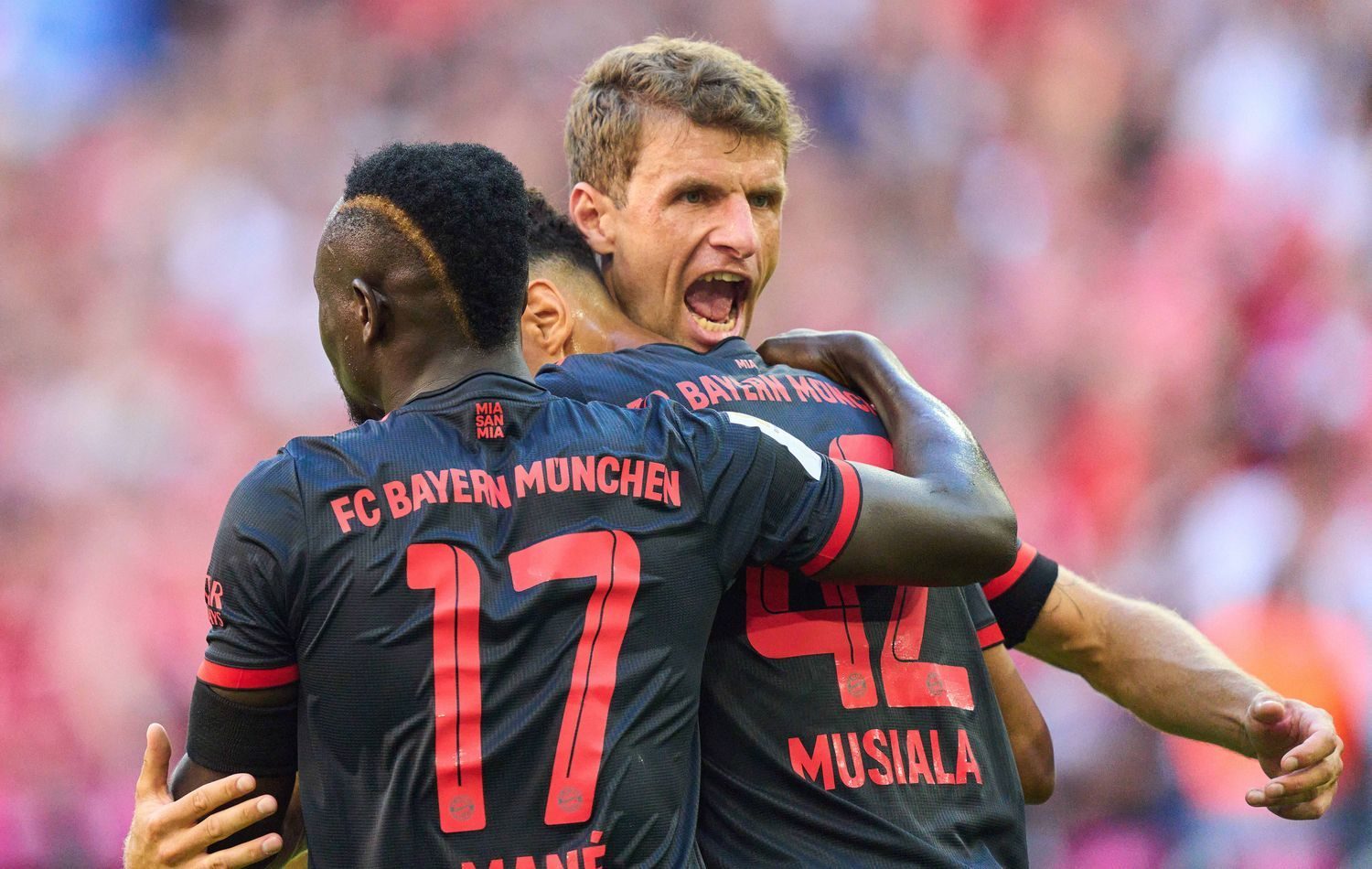 It’s most likely too early to conclude how the season will continue or how it will turn out to be without Bayern Munich’s best player Robert Lewandowski, who recently left the club to join Barcelona. Though, Bayern have started the season rather „on fire“ so far.

15 goals scored and 1 goal conceded in the Bundesliga’s first three matches of the season, Bayern have made the best-ever start of the league in history. Only a day ago, Bayern Munich concluded a massive 0-7 away win against VfL Bochum away home. In Munich, nobody seems to be missing Lewandowski anymore.

On the contrary, some say that it’s become quite evident that Bayern look more flexible and in harmony with each other since the departure of Lewandowski. Although, it also needs to be said that the drama around his future in the second half of the season definitely ruined the team’s atmosphere at that period. Prior to that, Bayern were already recovering from the shocking elimination in the UEFA Champions League against Villareal.

According to Bayern Munich legend Giovane Elber, the club and the players look better without Lewandowski and more liberated. As many people have already pointed out, Bayern looks better when they’re not dependent on one player, as always, that needs to be seen until the season ends.

Elber points out what many Bayern fans and football fans have already said: „I think the team feels liberated without Lewandowski. They are playing their own football now. Everyone knows what they have to do to be more successful. And that’s exactly what we’ve seen in all games so far. FC Bayern has become very flexible“, said Elber in an interview for T-online.

The former Brazilian legend, who is currently Bayern’s club ambassador, is nevertheless grateful for the time and the success Lewandowski has given Bayern: „We will never forget what Lewandowski did for us. He was an absolute professional who always gave everything for us – right up to the very last day of the game.“ At his age, it’s normal to wish to experience something else“

So far, the Polish striker has rather been impressive for Barcelona. In his first La Liga game for Barcelona, he scored a brace. It might be a win-win for both sides: Bayern could play much better without him, and Lewandowski could now seek the recognition he has been looking for.