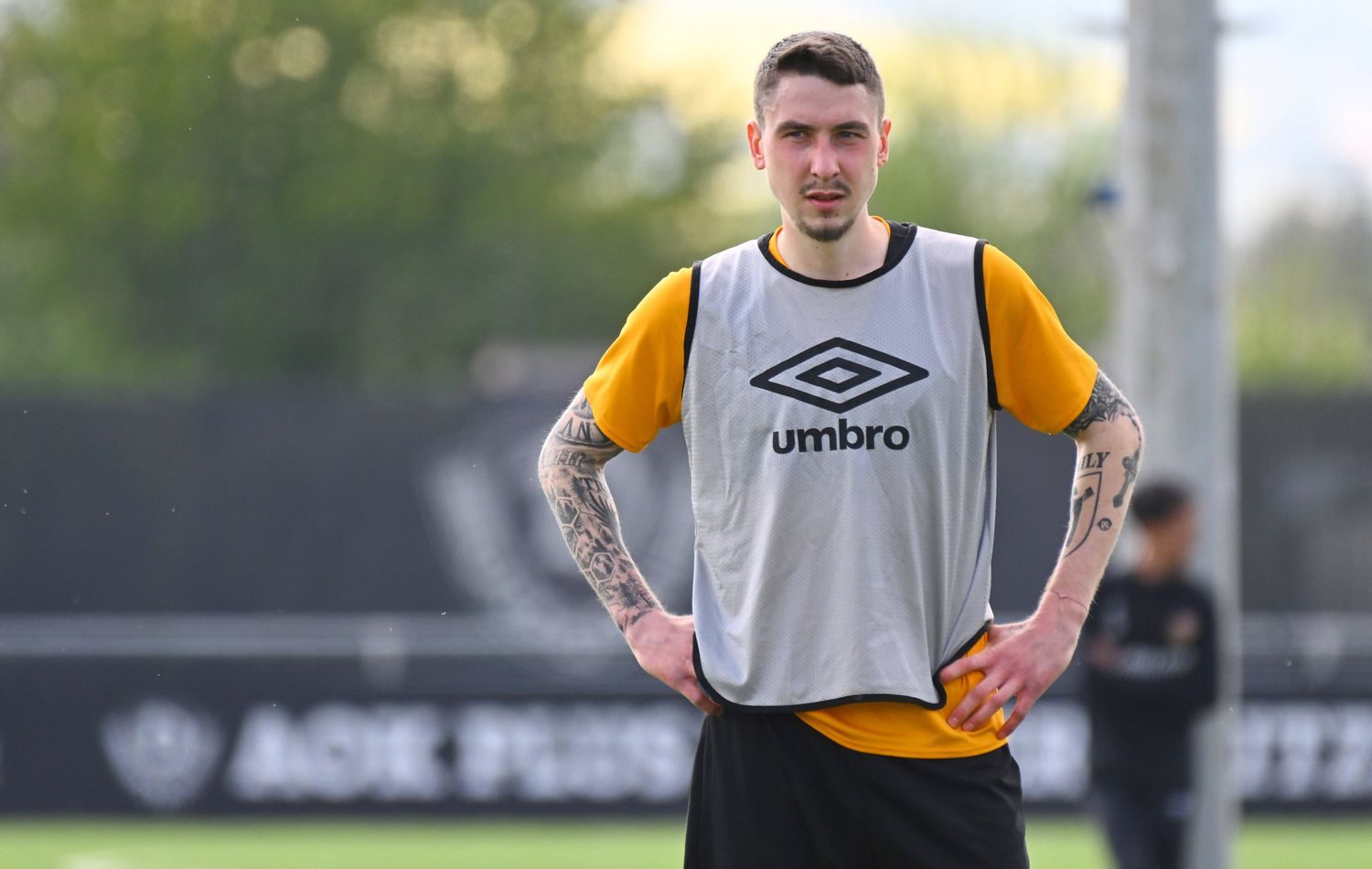 Bayern is on verge of selling another reserve player in the summer. German midfielder and Munich native Adrian Fein no longer plays a role in Julian Nagelsmann’s plans.

After the failed move to the MLS club Los Angeles FC, Bayern Munich have apparently found a new buyer for Adrian Fein. According to BILD, the midfielder is already in the Netherlands and is training there with Excelsior Rotterdam.

„Voetbal International“ reports that Fein’s newest club is open to a permanent transfer, while a loan move is also being considered by the Dutchmen. Unfortunately, Bayern can only sell the player as FIFA regulations do not allow loan moves while the player has only one year left on the contract. Fein’s contract with Bayern ends next year.

Although Fein is already training in Rotterdam, the transfer is still in danger of failing due to the salary demands of the midfielder. According to reports, he earns almost two million euros at Bayern, a sum that the Dutch club cannot pay.