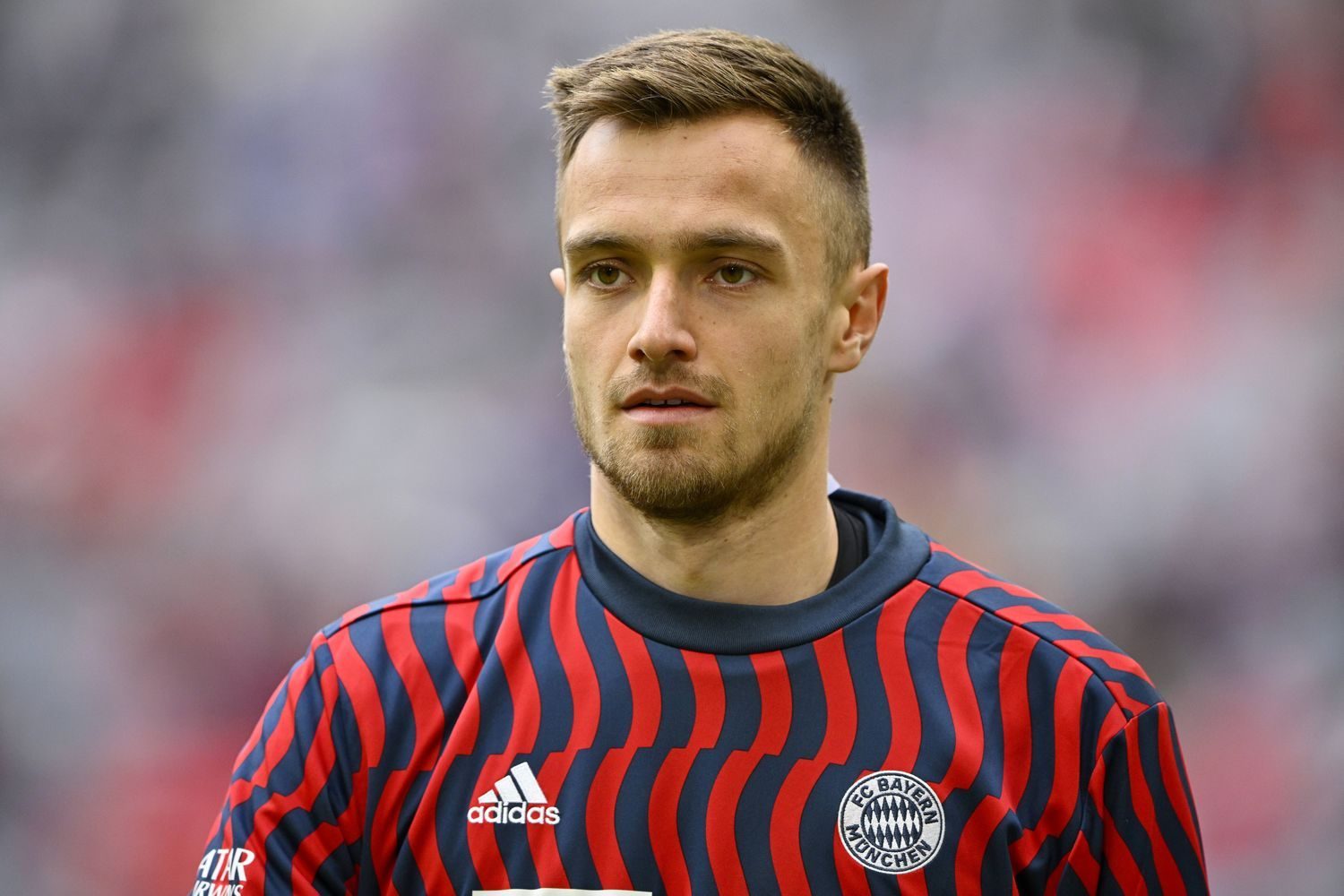 The FC Bayern campus is home to some incredible footballing talent. Its world-class facilities and grounds rival those of La Masia of Barcelona, De Toekomst of AFC Ajax, and the Cristiano Ronaldo Academy of Sporting Lisbon. Other high-level youth academies include Chelsea, Manchester United, OL, Atalanta, Santos, and Athletic Bilbao

Whereas each of the above listed academies have a steady flow of players continuously being promoted into the club’s first team, FC Bayern have struggled in recent years. Thomas Müller, Toni Kroos, and David Alaba are the two most recent youth graduates to cement a consistent role within the squad. Meanwhile, Man United and Athletic Bilbao have included a youth graduate player in their matchday squad since prior to the second world war. Barcelona, Sporting, and Ajax have the core skeleton of their squad from their respective youth academies, and Santos, Atalanta, and OL have all sold players for significant profit, notably Corentin Tolisso for 40m€ to FC Bayern

The abundance of talent within the FC Bayern squad, on top of the club’s reputation of signing domestic players, have pushed recent youth graduates out the exit door. In the past two weeks alone, Christian Früchtl, Ron-Thorben Hoffmann, Lars Lukas Mai, Christopher Scott, and Armindo Sieb have all departed on permanent transfers, with Adrian Fein and Joshua Zirkzee just two more expected to follow suit. Over the years, notable departures included Emre Can, Mats Hummels, Mitchell Weiser, and Pierre-Emile Højbjerg

There are two main reasons for the current situation

The first team squad is full of legendary superstars. For Joshua Zirkzee, there’s Robert Lewandowski ahead of him. Armindo Sieb and Christopher Scott both need to compete against Leroy Sané, Serge Gnabry, and Kingsley Coman, not to mention Jamal Musiala and now Sadio Mané. Manuel Neuer has blocked the goalkeeping development path completely, even sending Alex Nübel out on loan. Splashing out 80m€ on Lucas Hernández and another 35m€ each for Benji Pavard and Dayot Upamecano, and two of this French trio being crowned world champions, has kept Lars Lukas Mai out of contention. To regularly compete in the UEFA Champions League, the level of quality and intensity is non-negotioble. Without sufficient game time for youth players, they’ll never reach the level they need to be at

Germany are known to have an excellent youth system within Europe. The national team is regularly filled with world-class continental names, and the national pool is larger and more flexible than most other countries. But where other clubs have excelled, FC Bayern have fallen behind. Resorting to persuading other youth graduates to join the team as emerging stars, having eyes elsewhere has limited opportunities within the club itself. Signing Joshua Kimmich, Leon Goretzka, Kingsley Coman, Serge Gnabry, Manuel Neuer, Corentin Tolisso, Alphonso Davies, Omar Richards, Dayot Upamecano, Niklas Süle, even Ryan Gravenberch, has increased club transfer expenditure and decreased youth time. Granted, performances have excelled and these transfers have been mostly successful, but Die Roten should be looking to fill these squad gaps from their campus

Notable ‚youth‘ players, such as Jamal Musiala, initially joined the youth teams from Chelsea’s Cobham, but was quickly promoted into the senior setup. Without the core development occuring at Säbener Straße, Jochen Sauer, head of youth development at FC Bayern, needs to find a solution to solving this issue. Although not yet a crisis, Thomas Müller is close to retiring, and the club is in great risk of losing one of football’s rarest and most loyal one-club players