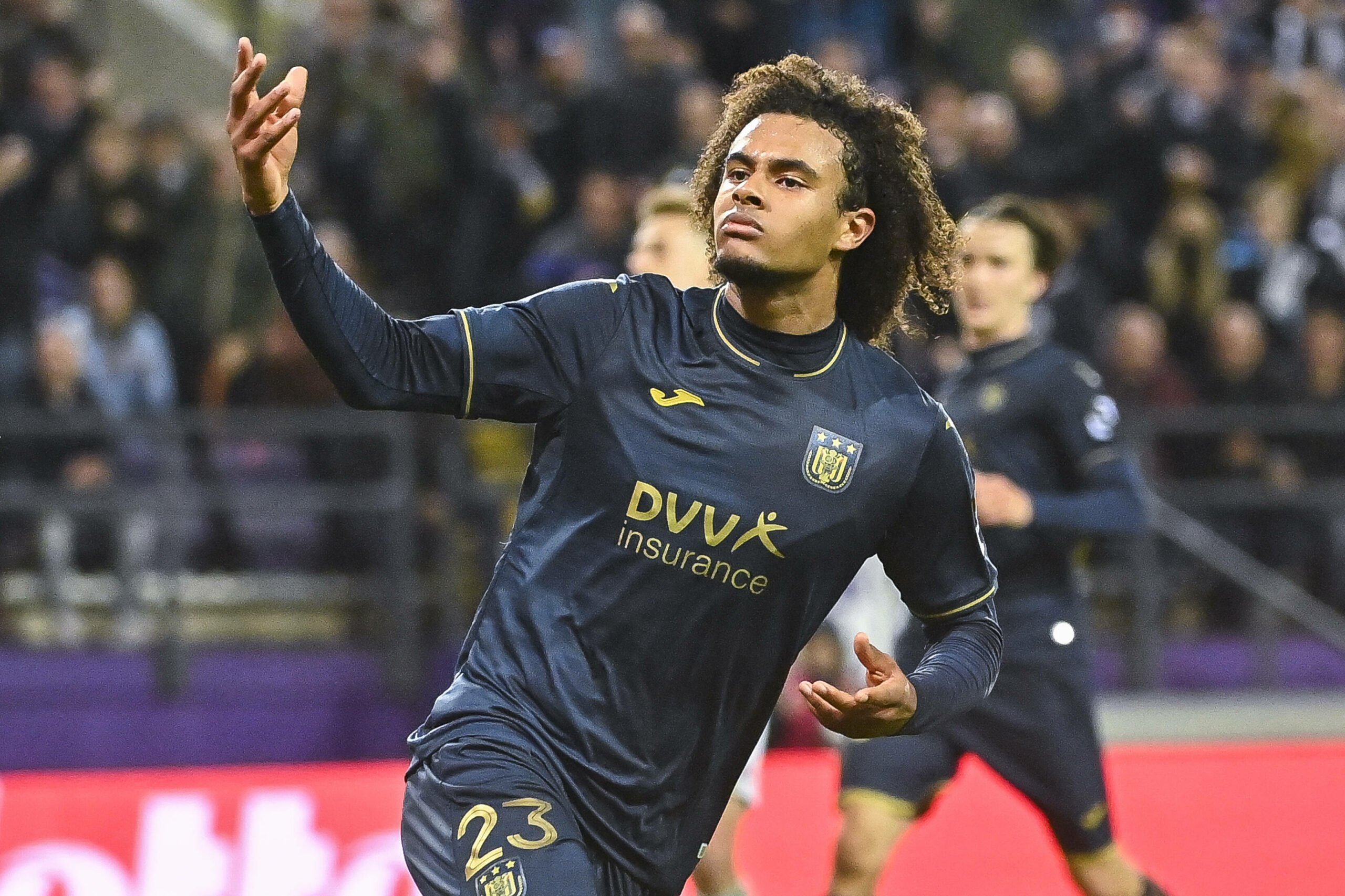 Reports have been circulating that Ajax Amsterdam has a specific interest in the Dutch youngster. VfB Stuttgart is now also entering the transfer race

According to „Sky Germany“, the German side VfB Stuttgart has contacted the Dutchman’s management. The Swabians have inquired about the general conditions for a transfer in the summer. In Stuttgart, Zirkzee could succeed Sasa Kalajdzic, the Austrian is likely to leave the club in the summer.

With 31 goals in 47 games, the Zirkzee made a strong impression at RSC Anderlecht last season. According to „SPORT1“, the Bayern bosses have not yet decided how to proceed with their own talent. Zirkzee’s contract expires in 2023 and Bayern are reportedly demanding more than ten million euros for the U21 Dutch international.

One thing is clear that Bayern are not pushing for a quick decision and want to wait for the summer pre-season and possibly the first games of the new season before making a final decision. In addition, a lot depends on the future of Robert Lewandowski in Munich.