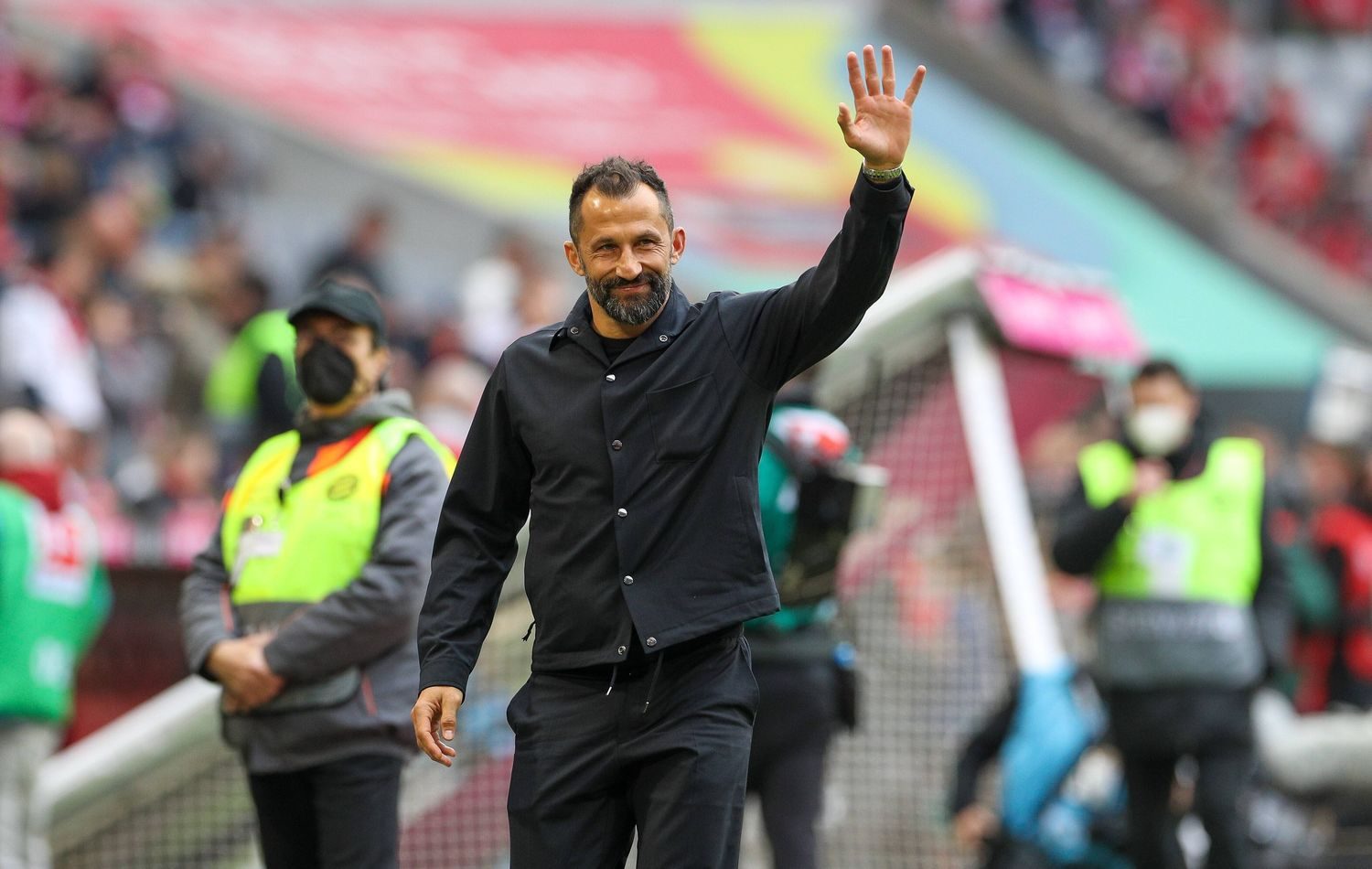 Bayern Munich will be having an upheaval in the offensive and the defensive and will be facing several departures. According to Hasan Salihamidzic, the club is working on „several options“

It is an open secret that Bayern are working to sign Sadio Mane. Talks with Liverpool are reportedly progressing. Both clubs want to get the deal done as soon as possible.

Hasan Salihamidzic has now confirmed that Bayern want to strengthen their offensive depth in the summer. However, the 45-year-old did not want to specifically address the current reports about Mane: “In general, we are trying to strengthen our team. We’re working on several options for the attack. The transfer market is not easy, it always depends on the club’s financial capabilities. I don’t want to talk about players from other clubs.“

What’s interesting is that the Bosnian made it clear that Mane isn’t the only summer signing planned for Bayern’s offensive: „We obviously can’t rely on one option to strengthen our attack. We should have several options.”

Rumor has it that Stuttgart’s Sasa Kalajdzic is also on Bayern’s wish list. The 24-year-old Austrian is supposed to replace the departing Robert Lewandowski together with Mane.

Salihamidzic has also spoken about Lewandowski’s behavior and public statements: „He has a contract until 2023 and we are very happy that he is here. We know what we have in him and he knows what he has here. I think it’s getting quieter now. We spoke about his public statements and that we should all calm down.“