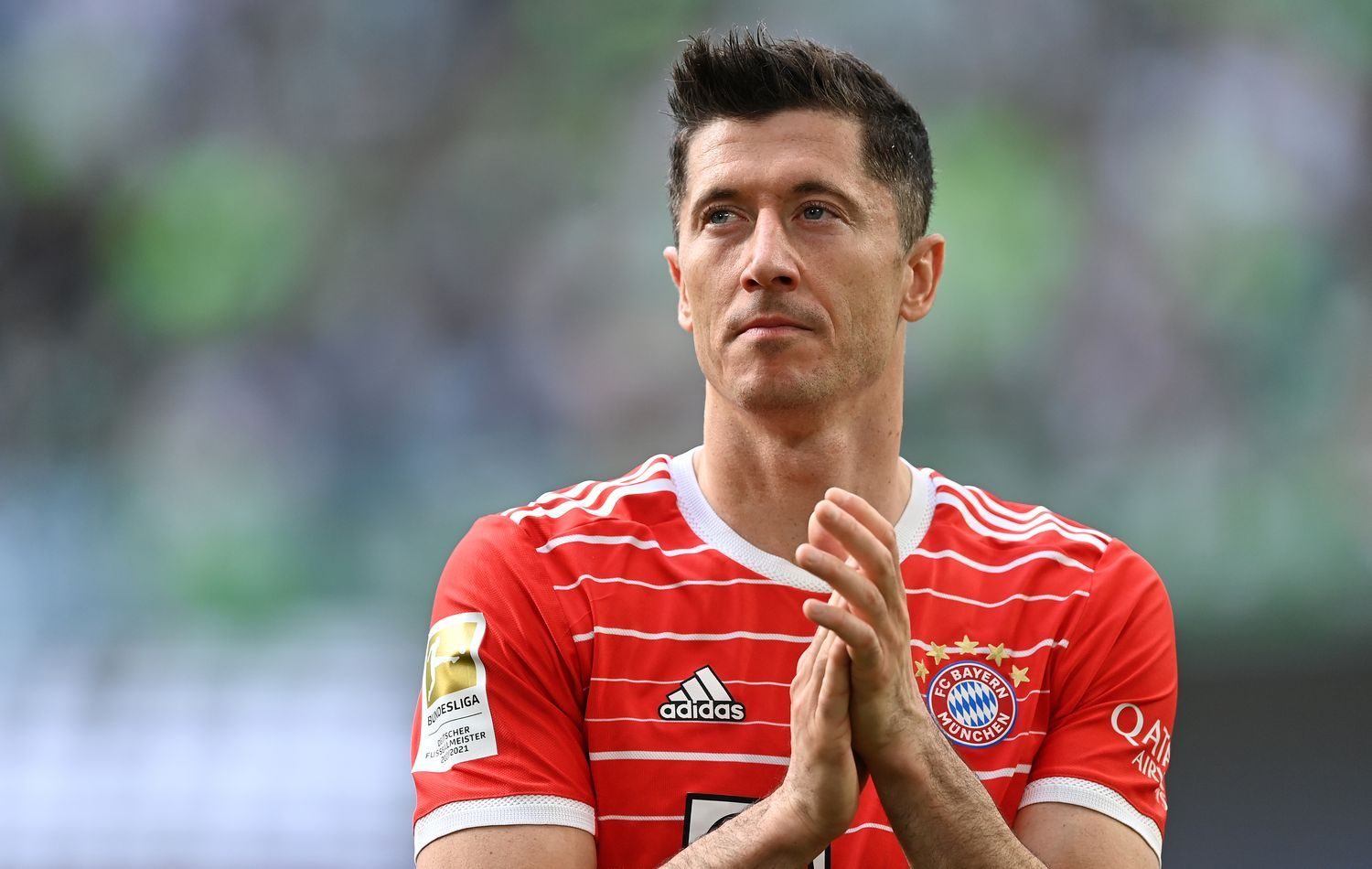 Robert Lewandowski has commented once again on his future on Monday afternoon and has made it clear once again that he does not want to stay anymore at Bayern.

the Polish national team’s press conference, he made it clear that under no circumstances did he want to stay at Bayern: „My story at Bayern is over. I can’t imagine another good cooperation.“

The Bayern bosses have recently hinted several times that they are not ready to let Lewandowski go in the summer. They insist on fulfilling the contract until 2023.

The Pole himself hopes that it will not come to that: “I don’t want to play there anymore! Bayern are a serious club and I don’t think they will keep me just because they can. A transfer is the best solution. I hope they don’t stop me,“ said the FIFA World Player.

According to reports, Lewandowski has already agreed on a 3-year contract with FC Barcelona. The Catalans have also made an initial €32m offer for the attacker. However, Bayern demands at least 40 million euros. In addition, Lewandowski will not be let go before an adequate replacement has been bought