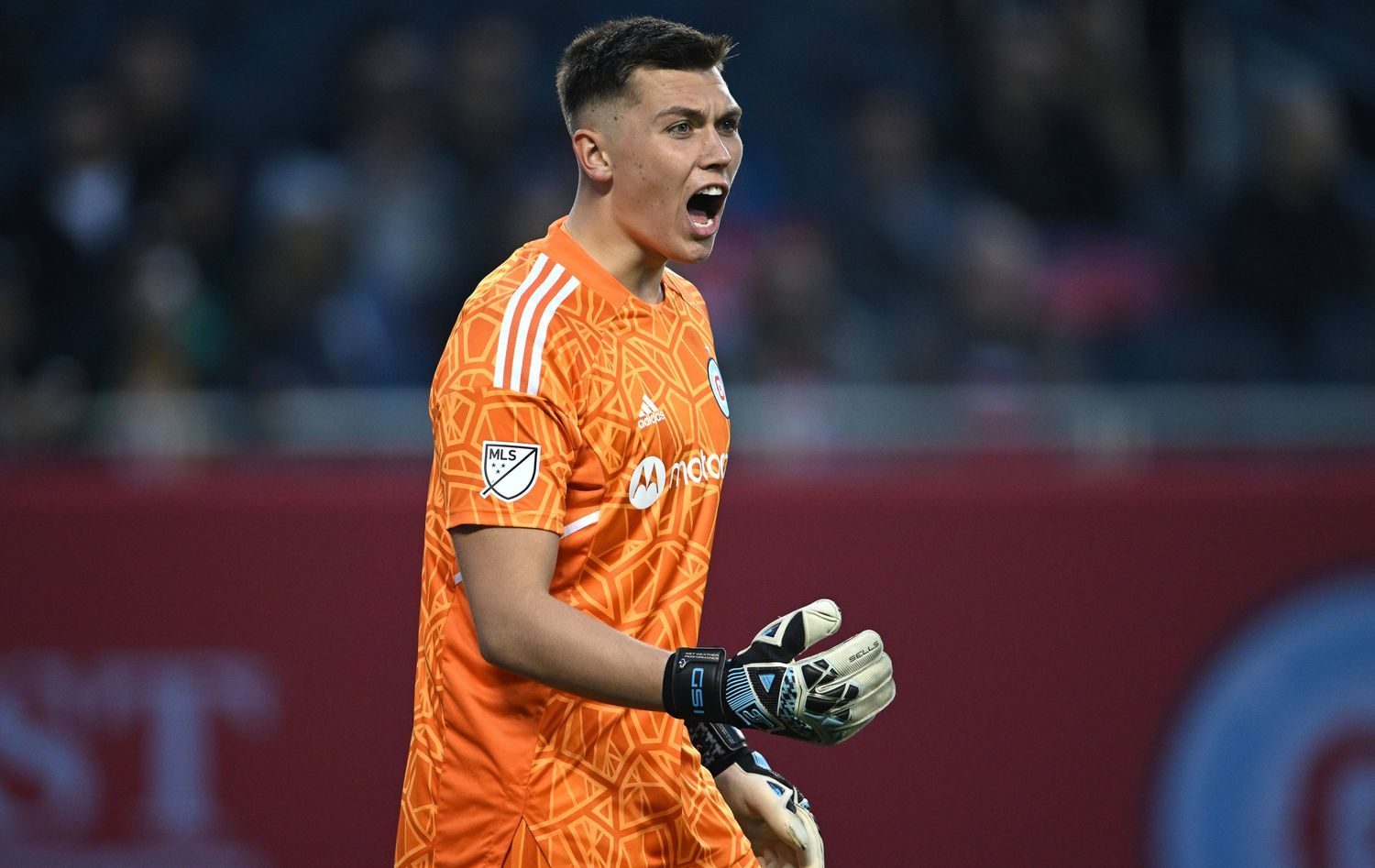 With Sven Ulreich and Manuel Neuer having recently extended, the future of Alexander Nübel is most likely leaning away from Bayern Munich. Apparently, the club is now interested in another goalkeeper for the future.

Although Manuel Neuer recently extended his contract early until 2024, the Bayern bosses still seem to be concerned with the question of how things should continue after Neuer’s era in the goalposts. With Alexander Nübel, a designated Neuer successor was already bought in the summer of 2020. However, Nübel does not want to wait until 2024 to get a realistic chance with the record champions.

As reported by the „Transfermarkt“ portal, Bayern are once again exploring the transfer market in search of a new goalkeeper and have become aware of Gabriel Slonina. The 18-year-old is currently under contract with MLS side Chicago Fire and made the leap from his youth team to the pros. The US international is one of the most promising young talents in his country.

Bayern see the youngster as a potential long-term successor for Neuer and are currently scouting him out intensively. In addition to Bayern, there are numerous other interested parties. Slonina has been linked with a move to Juventus, Chelsea, and Wolverhampton in recent weeks. Slonina’s contract expires in 2023 and his current market value is currently 3 million euros.