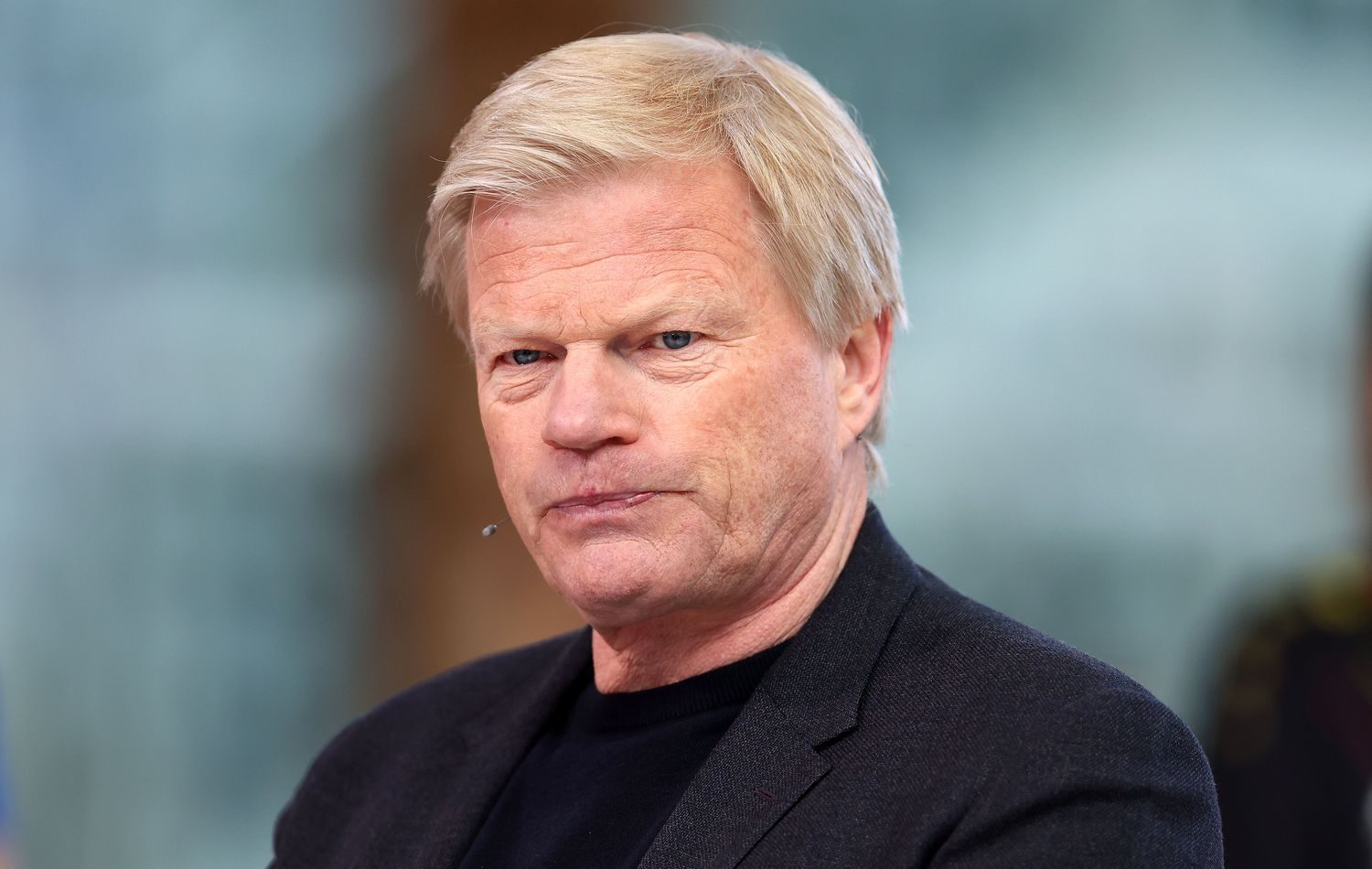 Robert Lewandowski’s statements caused quite a stir on Monday afternoon while he was on international duty.

„My story at Bayern is over. I can’t imagine any further good cooperation“, with these words Lewandowski brought new sharpness to the ongoing communication dispute with Bayern on Monday. The striker is therefore trying to put pressure on the board to release him quickly and accept Barcelona’s offer.

Understandably, this approach was met with little understanding at FC Bayern. Oliver Kahn commented on „SPORT1“ as follows about the Pole’s most recent statements: „I can’t tell you why Robert chose this path. Public statements like that don’t get you anywhere. Robert became the world’s best footballer twice here – I think he should know what he has at Bayern.”

The 52-year-old followed suit and made it clear that Lewandowski is currently not really loyal to the club: „Appreciation is not a one-way street!“

According to Zahavi, Lewandowski is disappointed with the Bayern bosses because they have primarily tried to get Erling Haaland in the past few months without any success and did not offer a contract extension to the Pole.