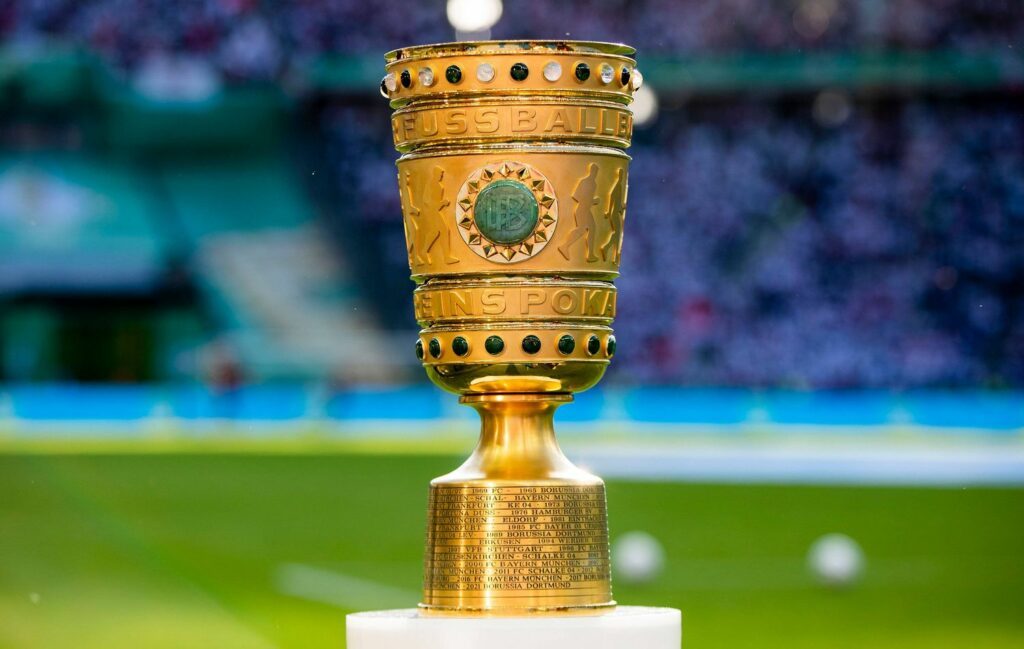 Havibg suffered an embarrassing loss in the second round against Borussia M’Gladbach in the previous season, Bayern want to attack again in the new Pokal season.

Manuel Neuer & Co. are contesting the start of the 2022/23 cup competition against third division club FC Viktoria Köln. This was the result of the draw on Sunday evening in the ARD sports show.

The first round will take place between July 29th and August 1st – but without FC Bayern and RB Leipzig. The two clubs will play the Supercup against each other on July 30th. Their cup games will then take place on August 30th and 31st. The German federation will publish the exact schedule of the game shortly after the draw. 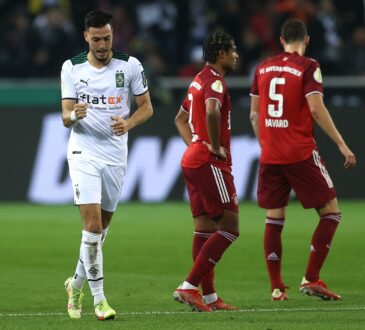 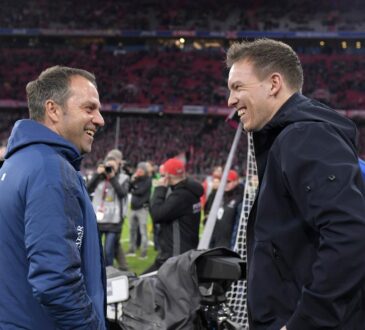 BM.DNAMärz 2, 2022März 2, 2022
Dissatisfaction among Bayern players have brought up the question of how the team should play. For the first time in...