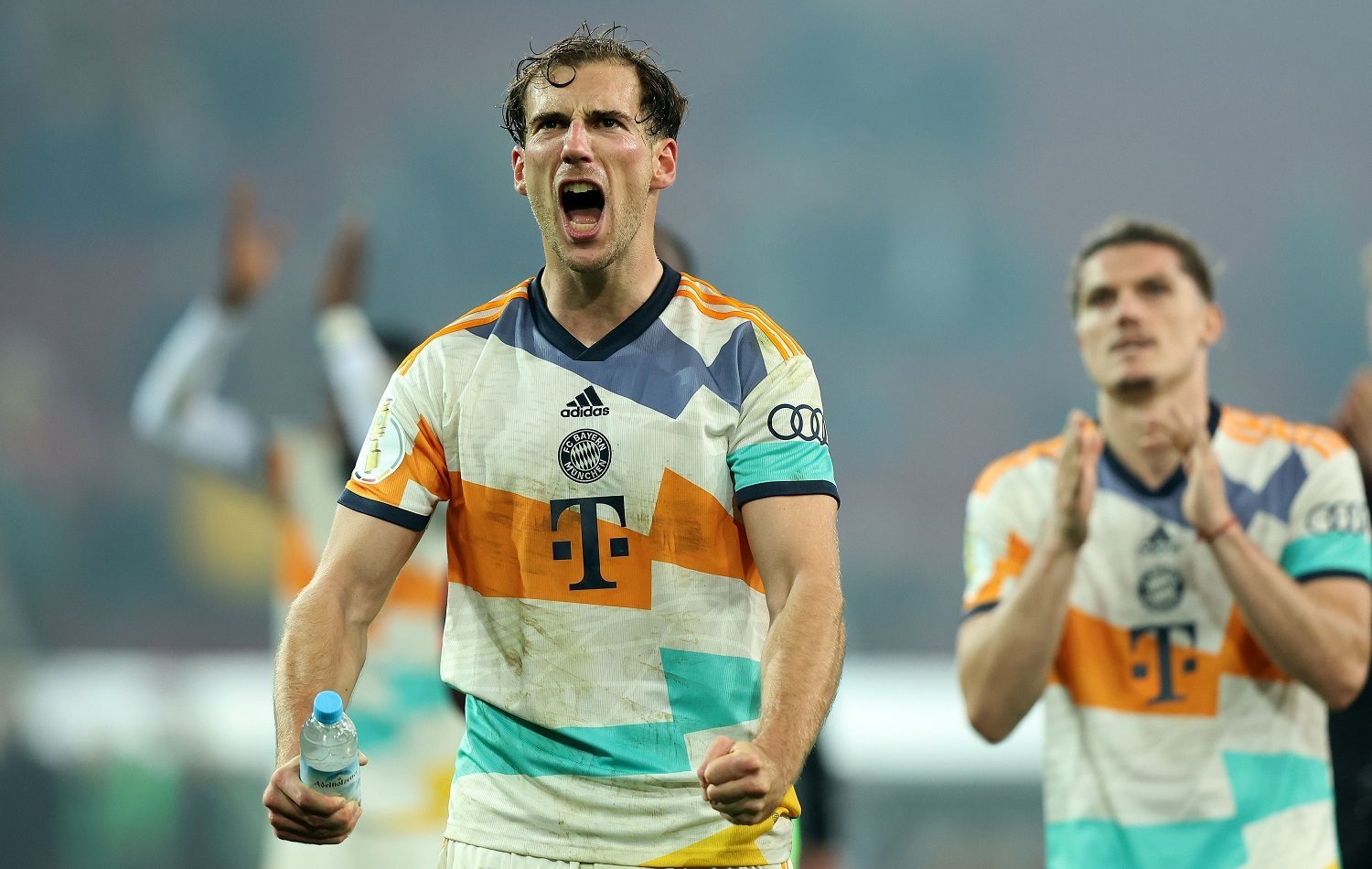 Bayern Munich won 2-5 away against FC Augsburg in the second round of DFB Pokal and cruised past the Round of 16 for the first time since 2019/20 season. The curse has finally been broken.

Despite a sluggish start, Bayern Munich got back in the game after 1-0 setback quite quickly and managed to even the match through Eric Maxim Choupo Moting, who had a brilliant match onwards. The Cameroonian scored the 1-3 after Joshua Kimmich, then later on, Jamal Musiala and Alphonso Davies finished the match.

Here are the most important statements from yesterday’s tie.

Julian Nagelsmann: „It was a classic cup tie – a real back-and-forth game. It’s not easy playing against a team like them. We didn’t start well. The first 10 minutes were poor – we were too passive and conceded. We had enough chances before half-time to end the game as a contest, but the first 20 minutes of the second half were very good. We showed a good reaction, and pressed well.“

Leon Goretzka: „The first 10 minutes were a disaster, but then we brought the fight and deserved to win. We knew what to expect. The start was unacceptable. Hard work and being switched on enough to defend and score goals – we’re doing better with that again. We want to get back on top of the Bundesliga as soon as possible. We need to do our homework to make it happen. We’ll approach our games full of motivation and try to restore order at Germany’s top table.“

Eric Maxim Choupo-Moting: „We showed real spirit. We were poor in the first 15 minutes. It’s hard work when you’re not at the races, but we gave a really good reaction. Despite missing a few chances, I always had the feeling a goal would come, and it did. Of course, equalizing before halftime was important. The coach found the right words during the break. We had plenty of chances in the second half, and got our just rewards.“