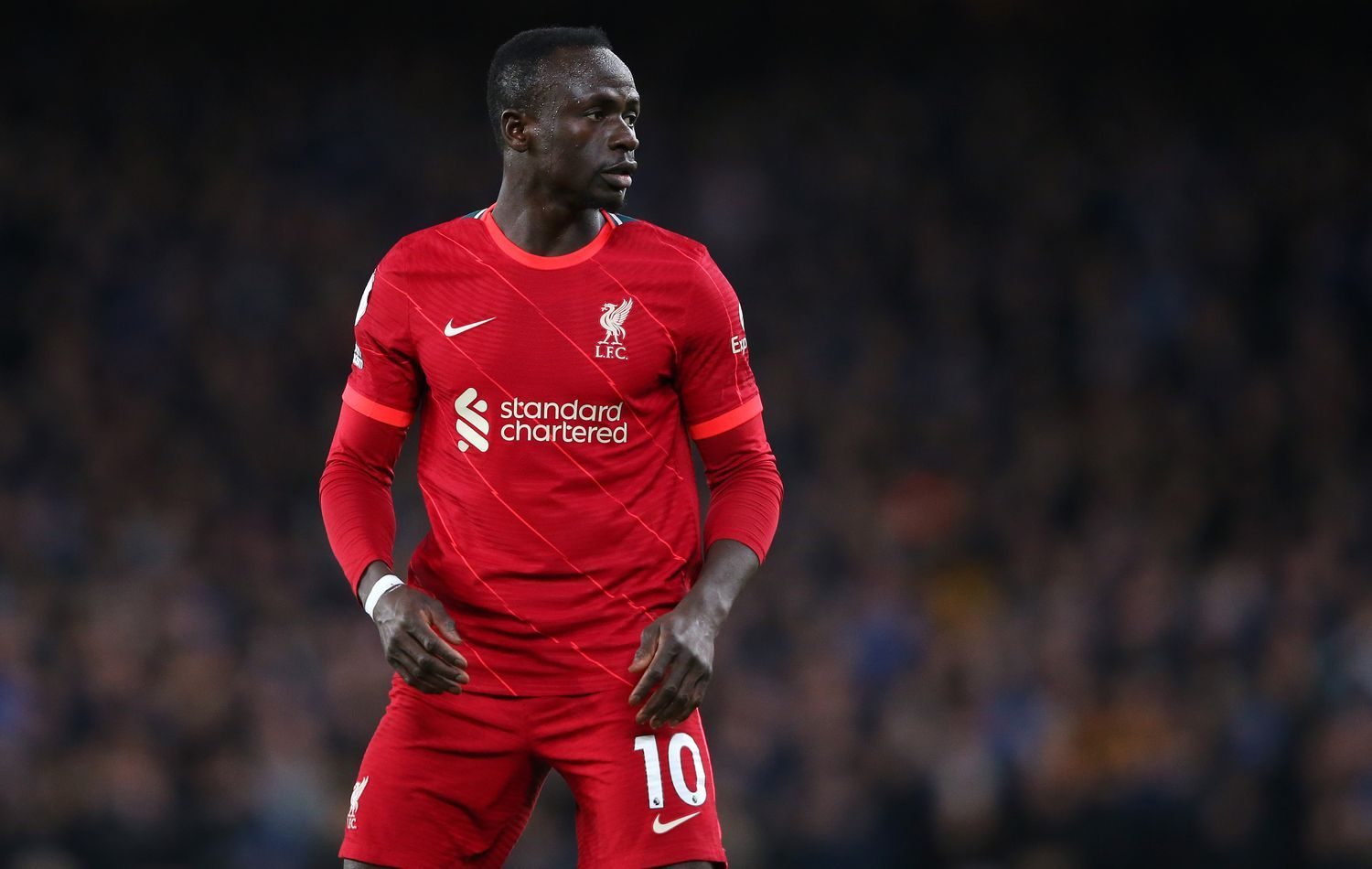 The interest of Bayern Munich in Sadio Mane has been the most surprising rumor since the day it was published. Is the transfer slowly taking shape?

Sadio Mane’s future at Liverpool is still in doubt, his contract expires in 2023 and there have been no talks with the English club. With one year left on his contract, Mane would be significantly cheaper, but would still cost a moderate amount of money. That will also depend on how much Liverpool will be willing to negotiate, or whether there will be another club that will easily meet their transfer fee.

In this case, Paris Saint-Germain are rising as a potential threat to Bayern Munich in the race for the Senegalese. According to the information of the German tabloid ‚BILD‘, Sadio Mane has now become the top priority in Munich. Over the past few weeks, a ’statement transfer‘ for this summer was widely revealed in the media.

With everything that is happening, what are the details and what has been revealed so far?

According to Sky Germany, Mane would be open to a move to Bayern. BILD confirms the same information. Mane has informed the club that he won’t be extending the contract and wants to leave in the summer. The player himself can also imagine a move to Bayern, talks have already taken place between the board and his management.

BILD claims that the „Mane topic is still hot“, but no official talks have been taking place between Bayern and Liverpool due to the fact that Liverpool will be playing Real Madrid in the Champions League final. Mane told ‚Sky UK‘ that „there will be new talks at the end of the season. I’ll answer questions about my future after the Champions League final.“ According to BILD, Bayern will be ready to pay 30 million euros, while Liverpool will be open for negotiations for a fee of around 50m. The German tabloid is weirdly hopeful that the transfer could work, despite the interest from PSG.

What will come out of Lewandowski’s and Gnabry’s future?

Robert Lewandowski has announced that he will be leaving the club in the summer and already has a verbal agreement with Barcelona. Spanish reports claim that Barcelona and Bayern are already in negotiations for the transfer fee. On the other hand, BILD are certain that „as of now“ Bayern plan with Lewandowski as the main striker and Mane on the wings. But will they make a striker stay against his will?

On the other hand, it is interesting that he is represented by the same agency that represents Mane. According to BILD, there are currently no further talks planned with Gnabry and an extension cannot be seen. However, it cannot be ruled out that the Mane transfer could help increase pressure on Gnabry. Either he will accept the offer and stay, which is not planned to be increased more, either he will leave in the summer, or maybe as a free agent in the next, a scenario which Bayern want to avoid at all costs.