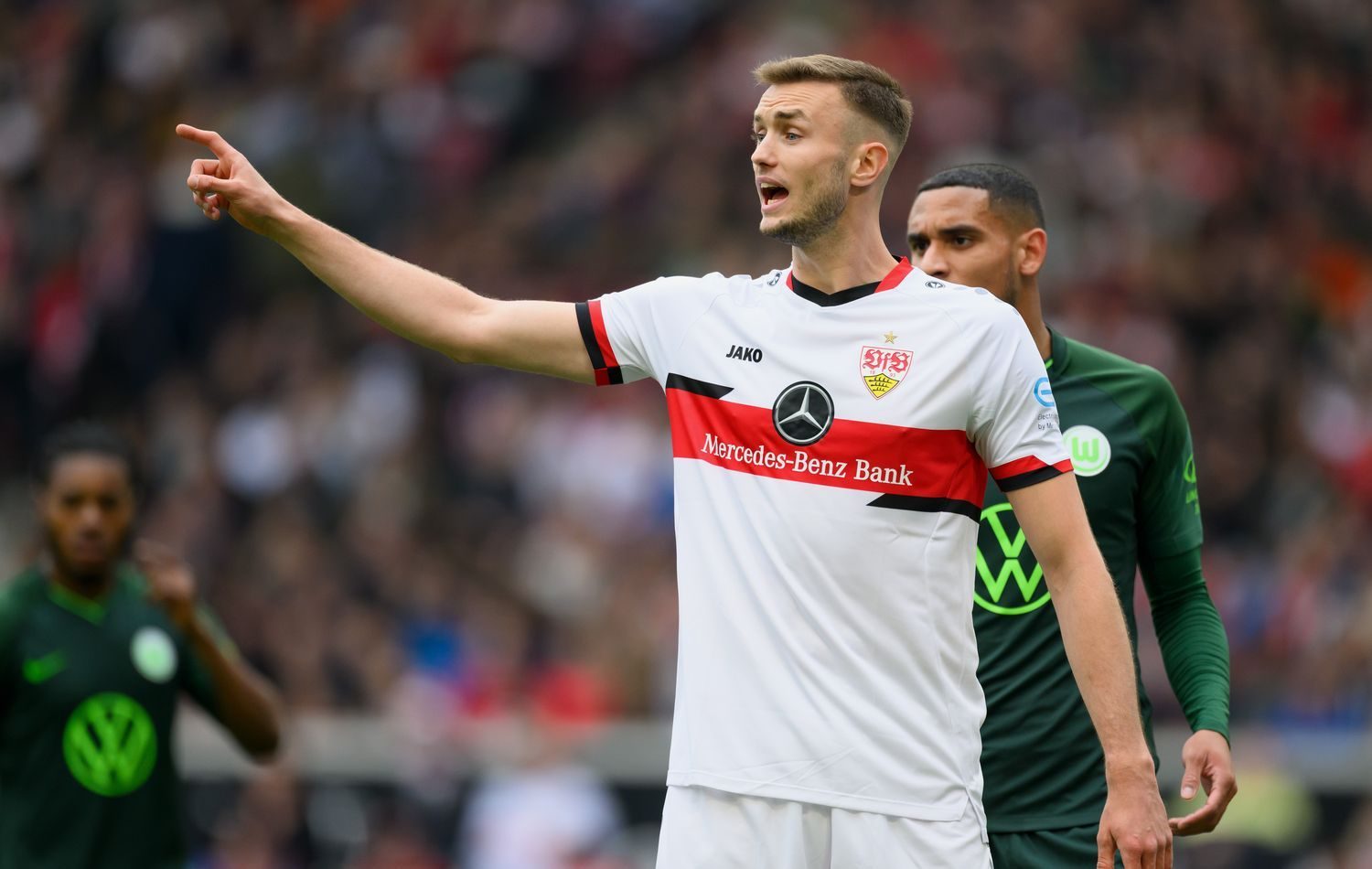 Bayern met Kalajdzic agent Sascha Empacher last week and expressed their interest. According to BILD the Austrian is at the top of the club’s wish list. Julian Nagelsmann is also said to be a big fan of the attacker and is pushing for the transfer. According to „kicker“ information, however, Kalajdzic is significantly more expensive than previously assumed.

German magazine kicker, claims that those in charge at Stuttgart are quite open to a sale in the summer. However, the demanded fee is relatively estimated high at 30 million euros. He is valued at 22 million euros in Transfermarkt and his contract expires in 2023.

Whether Bayern are willing to pay such a sum is open. According to reports, not everyone in charge is completely convinced that Kalajdzic is able to replace Lewandowski. According to „Tageszeitung“, the player himself also has doubts as to whether a move to the record champions would be the right step for him, especially if Lewandowski doesn’t leave in the summer. Kalajdzic is currently said to be more inclined to join league competitors from Dortmund.