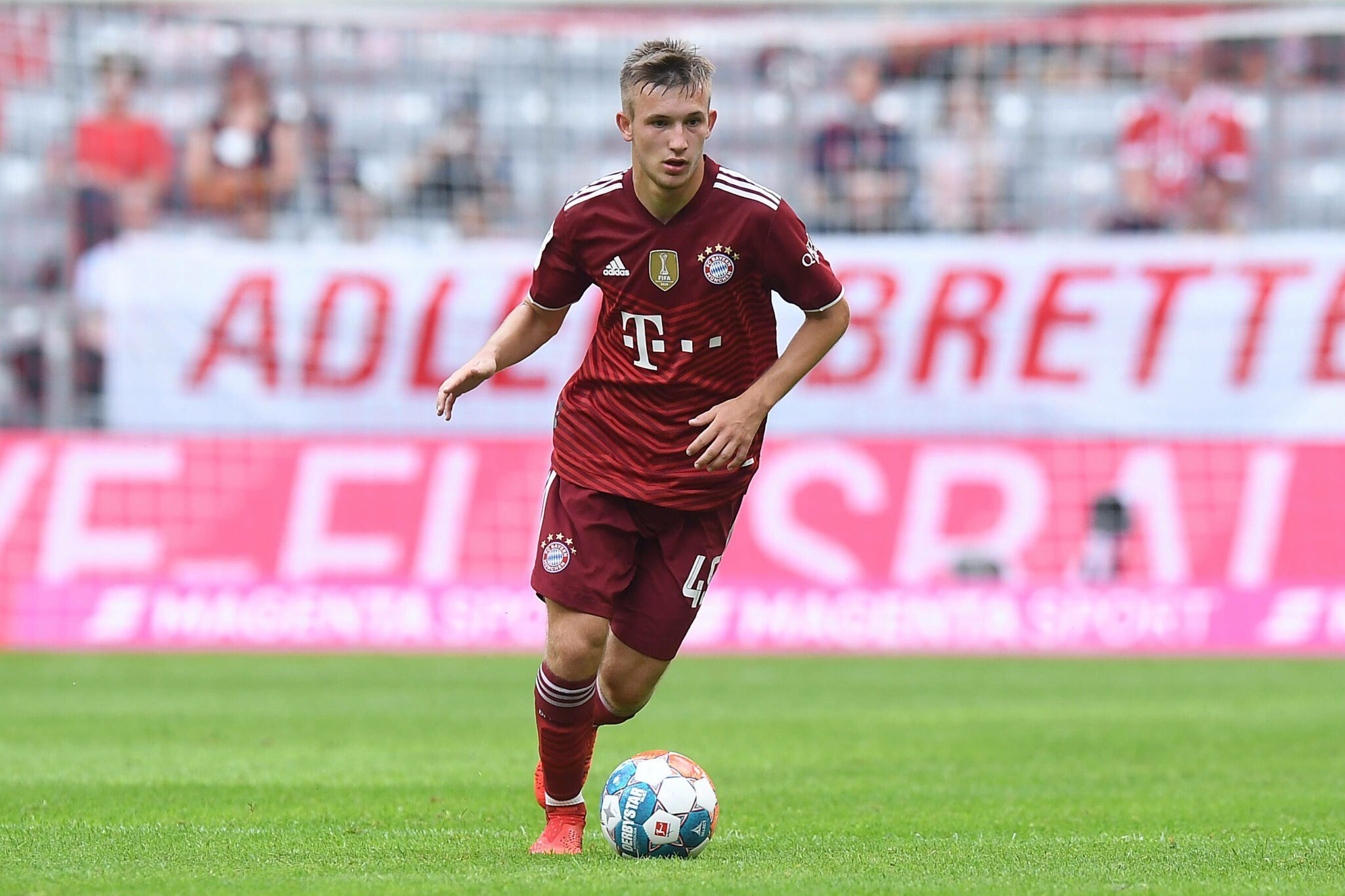 The competition at Bayern Munich is growing, especially in the midfield. Although Torben Rhein impressed last year in the pre-season under Julian Nagelsmann, the German talent has not been able to receive any playing time since then.

As a result, the midfielder has no perspective in Munich and has decided to leave the club. The club had already lost Angelo Stiller to Hoffenheim last year, another promising young talent

According to Christian Falk (via Bild podcast), all signs are also pointing to a departure of Rhein as well.

The German U19 international joined Bayern Munich youth team from Hertha youth team in 2017 and fought his way up to the second team. The 19-year-old was long considered „the new Thiago“ at Bayern. But the leap to the pros never materialized.

In view of the enormous competition in the midfield of the record champions, it is unlikely that Rhein has a realistic chance of a squad place under Julian Nagelsmann.

Rhein’s contract expires in June 2022. According to Falk, Rhein is about to return to his former club Hertha BSC. The youngster was only able to train for Bayern pros in recent years, but is now leaving the club on a free transfer. According to Transfermarkt, his current market value is 1.2 million euros.